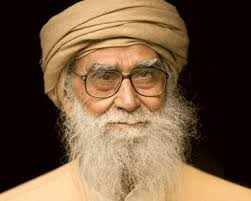 Maulana Wahiduddin Khan is an Islamic scholar who is well-versed in both classical Islamic learning and modern science. He has made peace and interfaith as the mission of his life and presents Islam in the modern idiom. He has translated the Quran in English, Hindi, Urdu and Arabic and has authored more than 200 books on prophetic wisdom and peaceful co-existence in a multi-ethnic society. The latest of which are: The Seekers Guide, Discovering God, The Age of Peace, The Secret of Success and Leading a Spiritual Life and The Prophet of Peace, which not only offers a peaceful solution to the menace of terrorism but also helps people understand the concept of peace in Islam. To carry on his mission of peace, Maulana Wahiduddin Khan set up CPS International and Islamic Centre and prepared a team of Ambassadors of Peace to spread the message of peace to the world. LESS
… MORE

US shipbuilders take sixteen months to complete a 50-thousand-ton tanker. The Spaniards take even longer to produce a ship of similar tonnage – 24 months. But Japanese shipbuilders do the job in just eight months.

What is the secret of this Japanese miracle? A survey conducted by western experts shows that the deciding factor is teamwork. Japanese workers and management function together in complete unison. At no stage during the work processes is this bond disrupted. The result is the production of high-quality goods within an amazingly short time.

Group harmony is something which is part of the whole fabric of Japanese culture and work methods. Whether in the home or in the factory, in large institutions or small, the will to be co-operative manifests itself as the truly distinctive feature of the Japanese character. William Ouchi, an expert in Japanology while writing in an Indian daily writes: “Every activity in Japan is group activity and not a springboard to individual glory and personal advertisement.”

It is to this specialty that Japan’s greatest secret of national progress can be traced. The willingness of large numbers of people to work together with good grace is a prerequisite for success in any venture. The only flaw in this system of joint effort is that the personality of the individual has little opportunity to flourish. But it is only a nation which is made up of individuals who are prepared to make this personal sacrifice which can ever aspire to success. Where individuals keep pulling in opposite directions, no substantial progress can be made at the national level.

When the spirit of cooperation and harmony prevails the sky is the limit in quality as well as quantity. It is unity, which is the true key to success. 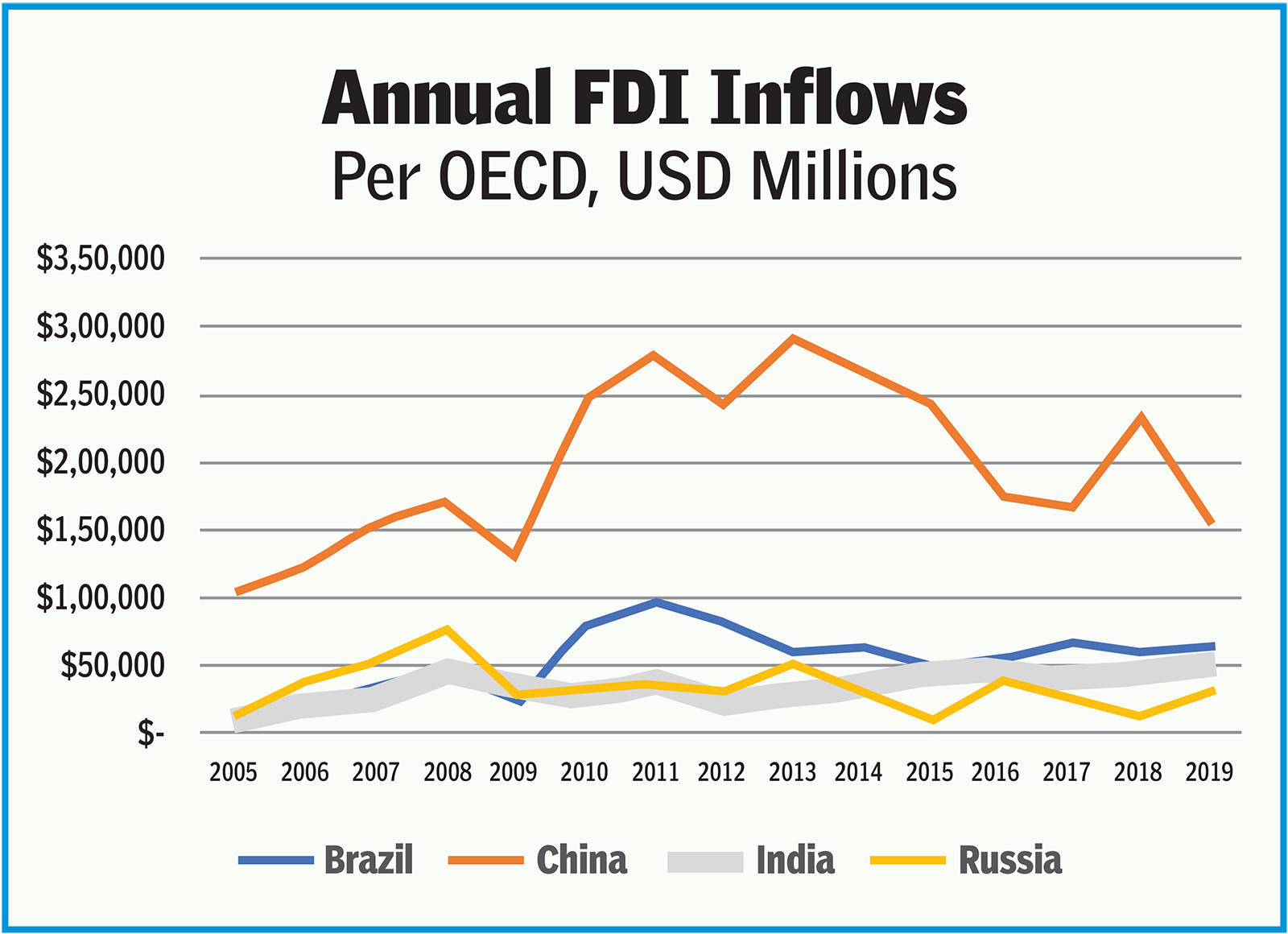 Big agenda for small business: To become a global supply hub, India must attract investment from sub-MNC smaller firms too

UN @ 75: Multilateralism has taken a beating. But overhauling it is necessary for a safer world