Drugmaker Dr. Reddy’s Laboratories, which is the brand custodian of Russian vaccine Sputnik V in India, on Tuesday said it is working with the Russian Direct Investment Fund (RDIF) for ramping up the supplies.

“We are also working with six contract manufacturing organisations in India for manufacturing readiness,” the company said in a statement forming part of its April-June quarter financial performance.

During a virtual media interaction, CEO (API and Services) Deepak Sapra and CEO Branded Markets (India and EM) M.V.Ramana said the vaccine supplies that slowed down in recent weeks amid an increase in COVID-19 cases in Russia were expected to improve in August.

“Indications are that in August, we should start seeing better flow of the imported product,” Mr.Ramana said, adding COVID-19 cases in Russia were on the decline. Sputnik V made in India was likely to be available after September, he said.

RDIF, which is marketing the vaccine developed by Gamaleya Institute globally, has partnered with Dr. Reddy’s to market and distribute the vaccine in India. Since the pilot launch in May by Dr. Reddy’s, over 2.5 lakh people have been vaccinated. The vaccine is available across 80 cities.

Mr.Sapra said since Dr. Reddy’s holds the right to market the first 125 million people doses (250 million vaccine doses) in India the company would also be marketing Sputnik V to be produced by Serum Institute of India.

On the single-shot Sputnik Lite, which is the first dose component of Sputnik V, he said as per recommendation of an expert committee that advises the Drugs Controller General of India, the data from Phase-3 trials in Russia are going to be leveraged for seeking approval in India.

Sputnik V trial for adolescents (12-18 years) is also underway in Russia. “We expect to build on the trial for doing something similar in India,” he said, adding the trial in Russia is likely to be completed by October.

Mr.Ramana said Dr. Reddy’s, through a subsidiary, has made a foray into digital health. “Through our initiative called SVAAS we will provide a comprehensive but simplified healthcare solution to people in managing their healthcare needs,” he said. SVAAS will bring together doctors, laboratories and diagnostics, pharmacies and insurance on a single platform for patients and pilot projects have rolled out in Hyderabad and Visakhapatnam. 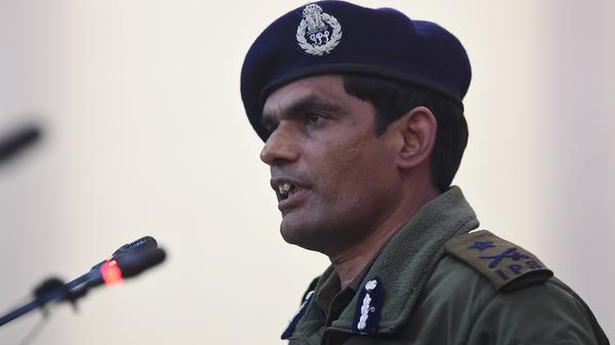