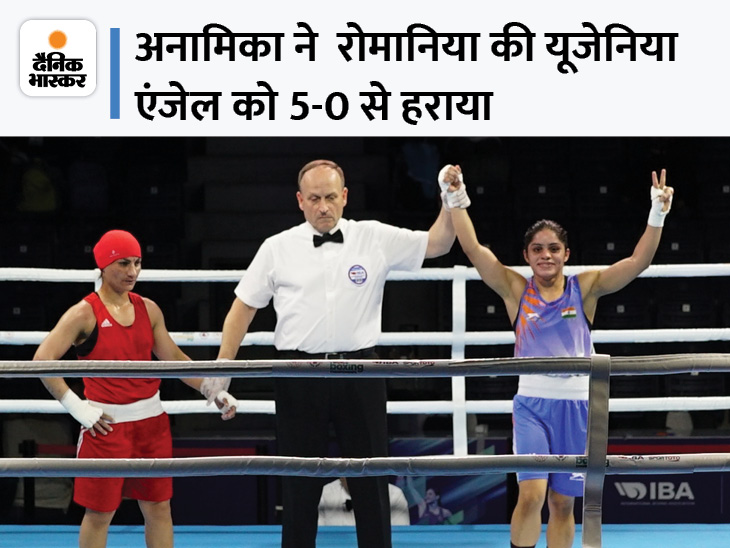 Indian women continue their stellar performance in the ongoing World Boxing Championships in Istanbul. After Nikhat Zareen (52kg), Parveen (63kg) and Manisha (57kg), Anamika (50kg) also advanced to the pre-quarterfinals on Thursday. Anamika defeated Romania’s Eugenia Angel 5-0 in a one-sided fashion. The start of the bout was very aggressive. Both the boxers kept on attacking each other as the match began but Anamika kept her sharp footwork and movement precise and effectively hit clear punches and saved herself from Eugenia’s punch. Anamika will next face World Championship bronze medalist Christie Lee Harris of Australia on Sunday.

Anamika was aggressive on Romania’s Eugenia Angel from the beginning.

Pooja Rani and Lovlina Borgohain’s match today
Two-time Asian champion Pooja Rani (81kg) and Tokyo Olympics bronze medalist Lovlina Borgohain (70kg) will play their respective last-16 round matches on Friday. Pooja, who is going to start her World Championship campaign, will take on Timea Negi of Hungary while Lovlina will take on Cindy Ngamba of Fair Chance team. Lovlina had defeated former world champion Chen Nien-Chin in the first round on Monday.

Borgohain (70kg) will take on Cindy Ngamba on Friday

Till now India has won 9 gold
Till the 11th season of the World Championships, India has secured 36 medals including 9 Gold, 8 Silver and 19 Bronze medals. India is at number three in winning medals after Russia and China.

Rohit Sharma admired Tilak: Said – Will play in all three formats for Team India soon; Verma is the most successful teenage batsman in IPL 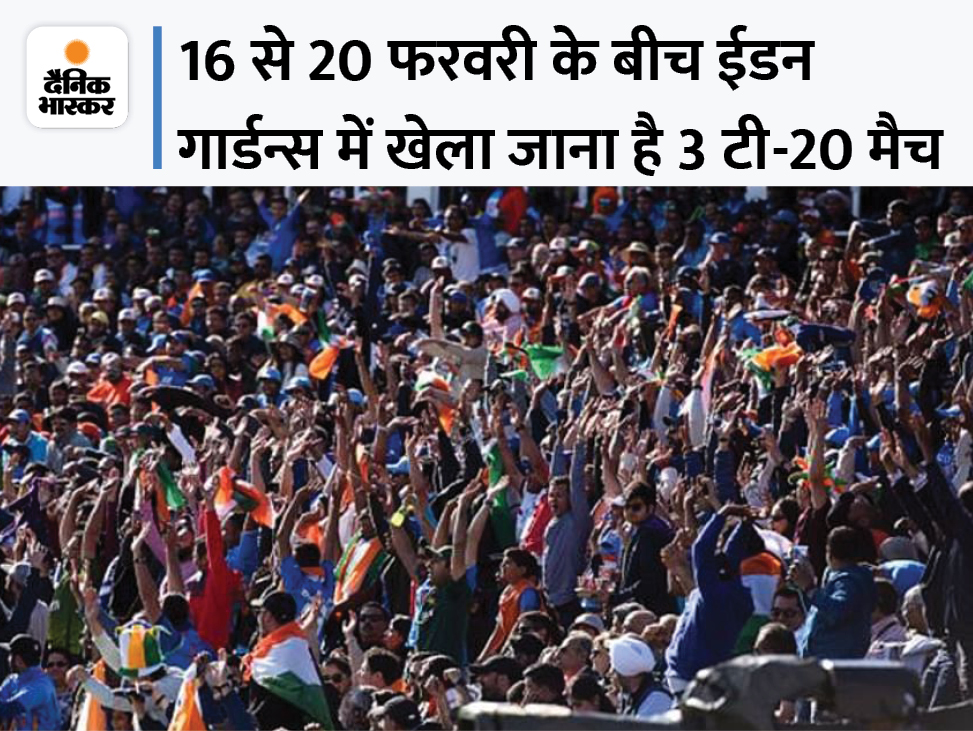 India-West Indies match will be held between spectators: Bengal government allows 75% spectators, 50 thousand people will be able to watch T20 matches in Kolkata