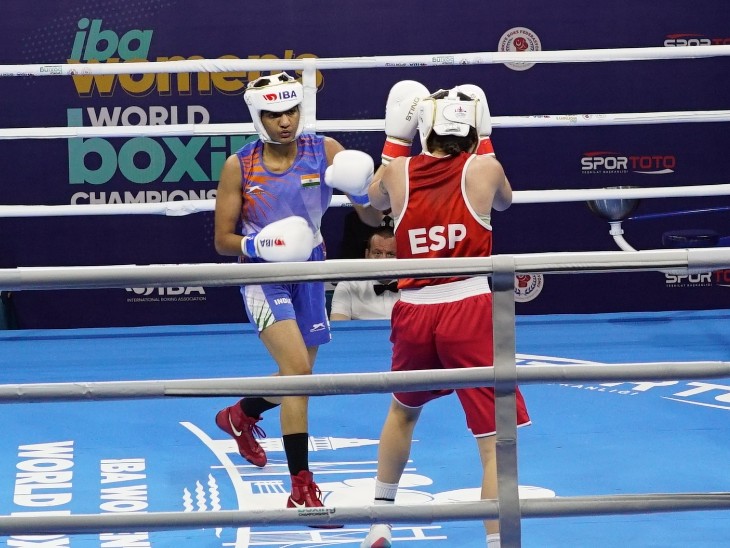 In the World Boxing Championship being played in Istanbul, Neetu and Manish have reached the quarterfinals by winning their respective matches. Neetu defeated Spain’s Marta López del Arbol 5-0 in a one-sided affair in the pre-quarterfinal match of the 48kg weight category on Saturday. On the other hand, Manisha (57kg) defeated Bulgaria’s Svetlana Staneva 4-1 in the pre-quarterfinals to reach the quarter-finals. In the quarterfinals, Neetu will face Kazakhstan’s Alua Balkibekova, who defeated Serbia’s Snejana Siljkovic on Monday. Manisha will face the bronze medalist of the Youth Boxing Championship, Namun Monkhor of Mongolia.

Manisha (57kg) defeated Bulgaria’s Svetlana Staneva 4-1 in the pre-quarterfinals to reach the quarterfinals.

Neetu dominated
In the first round, Neetu made a careful start and saved Marta’s punches but after a minute passed, she dominated and managed to impress all the judges with excellent footwork and a scintillating punch at the right time. In the second round, Marta tried hard to make a comeback but Neetu maintained her momentum and hit the opposition player with good defense. In this round too, she managed to impress all the judges.
The same situation prevailed in the third round as well. Neetu did not give Marta any chance to dominate and was declared the winner with a unanimous decision.

Nikhat will take on Mongolia’s Lutsaikhan Altantsetseg in the pre-quarterfinals.

Nikhat and Shiksha, Parveen, Anamika’s pre-quarterfinal match today
Nikhat (52kg) and Shiksha (54kg), Parveen and (50kg), Jasmine (60kg) have their pre-quarterfinals today. Nikhat will take on Mongolia’s Lutsaikhan Altansetseg. Whereas education is competing with Yesugen Oyuntsetseg of Mongolia. Yesugen is a bronze medalist at the Youth Asian Boxing Championships. On the other hand, Parveen will take on former Youth Olympic champion Jazaira Gonzalez of America.
On the other hand, Anamika will face World Championship bronze medalist Christie Lee Harris of Australia. While Jasmine (60kg) will face Australia’s Angela Harris. 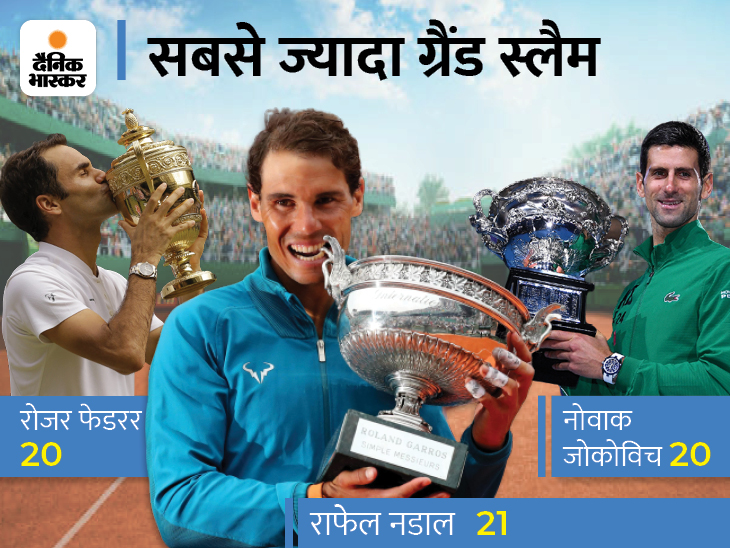 Nadal became the first player to win 21 Grand Slams: defeated Medvedev in the final of the Australian Open, the match lasted for five sets 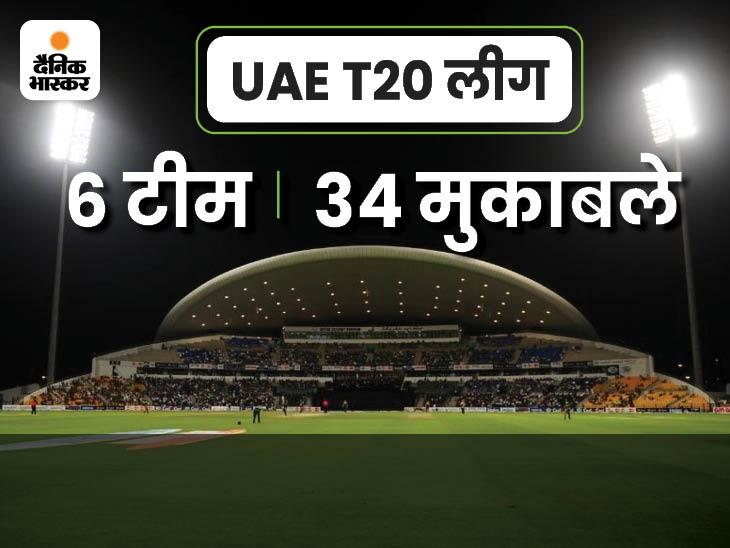