“Logo ne toh maan hi liya tha ki mai mar jaungi (People had decided I was going to die). And there was this aunt who told me ‘Ye toh pichle janam ke paap hain, bhugatne padenge’ (This cancer is your previous birth sins manifesting, there is no escape)’,” says Anchal Sharma, who was diagnosed with third stage cancer in her left breast, in 2017.

“Those people hurt me initially, but also helped me have a clear thought that I was on my own, and I had to fight cancer on my own for myself,” says Anchal, who has had an incredible life story, not just an inspirational battle with cancer.

On World Cancer Day today, February 4, we caught up with Anchal Sharma, who now motivates other cancer patients to fight it out. Hers is a story of grit, gumption and gratitude.

“It was on January 15, 2017, that I was diagnosed with cancer. My house was preparing for my brother’s wedding. Everyone was excited because we were hoping to have happiness visit us after a series of very unfortunate events. And then the pain in my left arm became unbearable. I had ignoring the swelling and episodes of blackout. But I had started passing out too often. I kept thinking I will visit the doctor after the wedding, but the pain became excruciating. I was fainting too often… So I decided to visit a doctor. That doctor referred me to an oncologist because of my symptoms. I was told I had cancer, third stage,” recalls Anchal, as she takes a moment from her work to share her story.


Funds Were a Problem

“My immediate thought was how will I even afford the treatment, I had heard it was expensive. I come from a very humble family. We were the six of us growing up in a very small room. We all worked hard to have two meals a day. So, on most days, we had no money, and only sometimes we could afford chapattis with salt,” shares Anchal, adding, “And then I was diagnosed with cancer. Like I said, more than my life, I panicked about how I’d even afford the treatment. So, I decided to not tell my parents and siblings about it, I didn’t want them to worry and feel helpless.”

“I sold off everything I could. I borrowed from friends, and went for the first surgery, all alone. This surgery was to get a chemo port implanted below my collar bone. So, I went home with all the bandages and then I told the family about it,” she laughs.

Once the family learnt about it, there was chaos, tears and despondency. She scolded them. “I was like, ‘tumne toh mujhe mara hi maan liya (you have accepted me dead already)’. I scolded everyone and told them that if they didn’t stop crying and cursing our fate, I’d shift to some other place and get myself treated,” says Anchal, who once delayed her treatment by a month because of lack of funds.

“When I delayed my treatment for the lack of money, my doctor, Dr Charu Garg, supported me the best she could. She first scolded me, then offered help, and like a mother, guided me. Everyone, including the doctors were working for me. They were not just offering me treatment and praying for me, but also trying to arrange funds. Friends pitched in. Friends of friends pitched it. And this other doctor told me, ‘If you want to die, kill yourself now. But if you want to live, stick to the treatment and tell yourself you have to live’. So, even when some relatives told us it was my karma and other stupid things, I told myself I had to live for myself and everyone is helping me do that,” says Anchal, who took the treatment for 11 months, which she is now in post treatment. “Anyone has to take the post treatment for five years, to be declared cancer free. So, I am still fighting. And I am now helping others fight,” says Anchal, who started getting invites to conduct motivational workshops for cancer patients.

“Some of our relatives started distancing themselves from us because they didn’t want the bad vibes, boori nazar and all. Like I told you, people said all sort of things like bad karma, et cetera. Then a lot of movies also have instilled fear around cancer. All these things affect the morale of not just the patient but also their family. In fact, people don’t even know what to offer to a cancer patient when you visit them, this is the basic, right?” observes Anchal who founded CanHeal a foundation with an intent to help cancer patients and families.

Showing the Way With Red Lipstick

“When I used to go for my consultations, chemo and treatment, I’d dress up properly. I’d put on my favorite red lipstick, wear nice clothes… I used to go all alone, so I had ample time to mix up with other cancer patients. I’d chit chat with them. Most of them would be downcast, I’d crack jokes and just cheer them up. Doctors and patients looked forward to my visits,” shares Anchal, who was a victim of acute domestic violence, until she divorced her husband.

“I got invites to motivate cancer patients. I also started taking workshops to teach patients to tie bandanas. We lose all our hair, thanks to chemo, you know. But that shouldn’t stop anyone from dressing up. Then, in 2020, I started CanHeal. I started making chemical-free skincare products and gift baskets people could gift to cancer patients. Now, the thing is, you can’t gift just any scarf, or cream or sweets to someone taking chemotherapy, the immune system is compromised, the skin is sensitive. I remember, back in the ward, many a times, cancer patients would cry after getting a gift from a visitor because they couldn’t use it. Imagine, the most basic things are missing. Cancer fighters are invisible to public. I wanted to change that,” says Anchal, who hit headlines during lockdown for serving 2 million meals.

“You know, the doctor said that it was a miracle that I had come out healed without the need to get my breast removed. And that my body responded to treatment very well. But I will tell you my secret, I believe feeding the poor helped me heal. When I’d go for my treatments, I’d run into two boys who asked money for food. I hardly had any money myself, I told them I’ll bring them food instead. So, the next day, I packed two food packets and gave them. On my way back from the hospital, they introduced me to three other friends. So, then on, I started packing five food packets. I knew what hunger was, we had to sleep empty stomach for days when we were kids, so I kept packing more tiffin boxes,” says Anchal, who registered her NGO Meals of Happiness in 2018

During lockdown which was brought about by pandemic, Anchal started a campaign on a crowdfunding website and raised ₹1.5 crore, which she used to serve hot and nutritious meals to the needy. “Initially, my mom would cook, brothers would pack, I’d hand it out to people who needed food, on my way to the treatment. But how much could I do all alone. Friends started pitching in. Then someone offered to donate money but we needed to have an NGO, so that’s how Meals of Happiness started. During lockdown, we served 2million meals, some dry ration kits and all. It was very therapeutic for me to help others during this phase also,” says Anchal, who believes “my good karma was helping me, during my treatment maybe that aunt who said my sins were manifesting helped put that thought in my head (laughs).”

‘I am not a survivor, I am a fighter’

“I just want to say that I am not a survivor, I am a fighter. I fought cancer and continue to. And for everyone out there who is battling cancer, I’d say if I could do it, you could to. I had no money, no support, no connections, but look at me today, I am living life with zest. What’s stopping you,” says Anchal, who also fought for justice for her younger sister, when she was murdered by her husband within a month of marriage, but that story is for another time.

By Medha Shri
Editorial chief of os.me, and a mindful living enthusiast 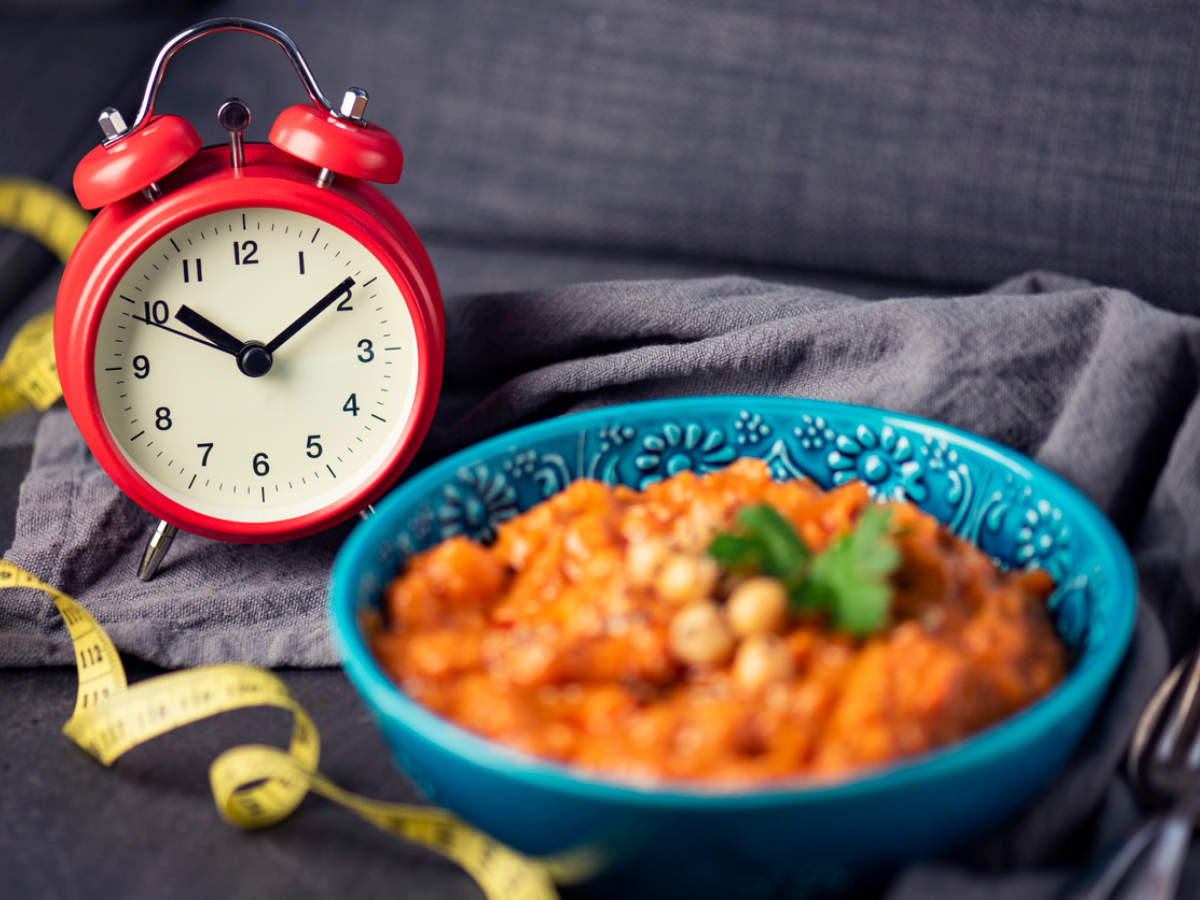 Want perfect skin and gorgeous locks? Add these foods to your diet – Times of India 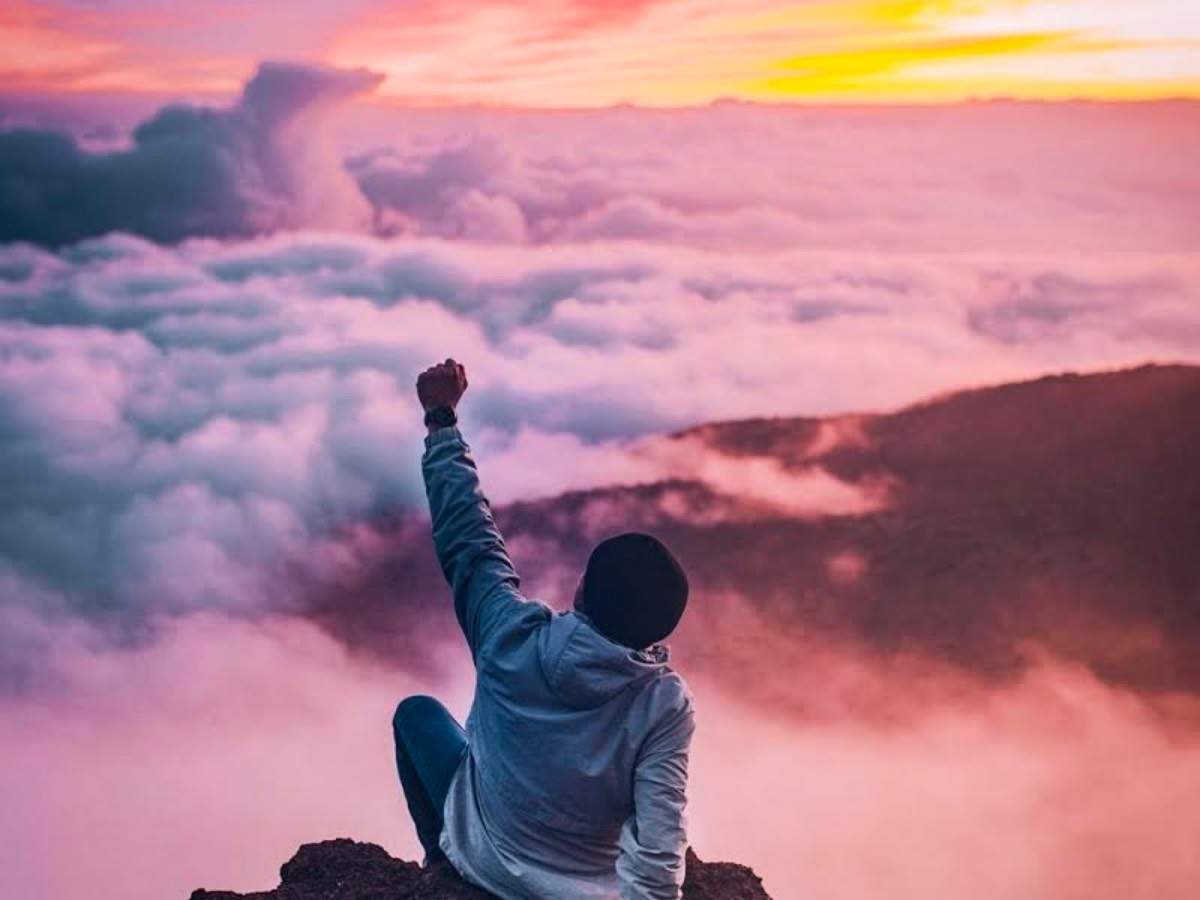 Things you need to succeed, according to zodiac signs | The Times of India