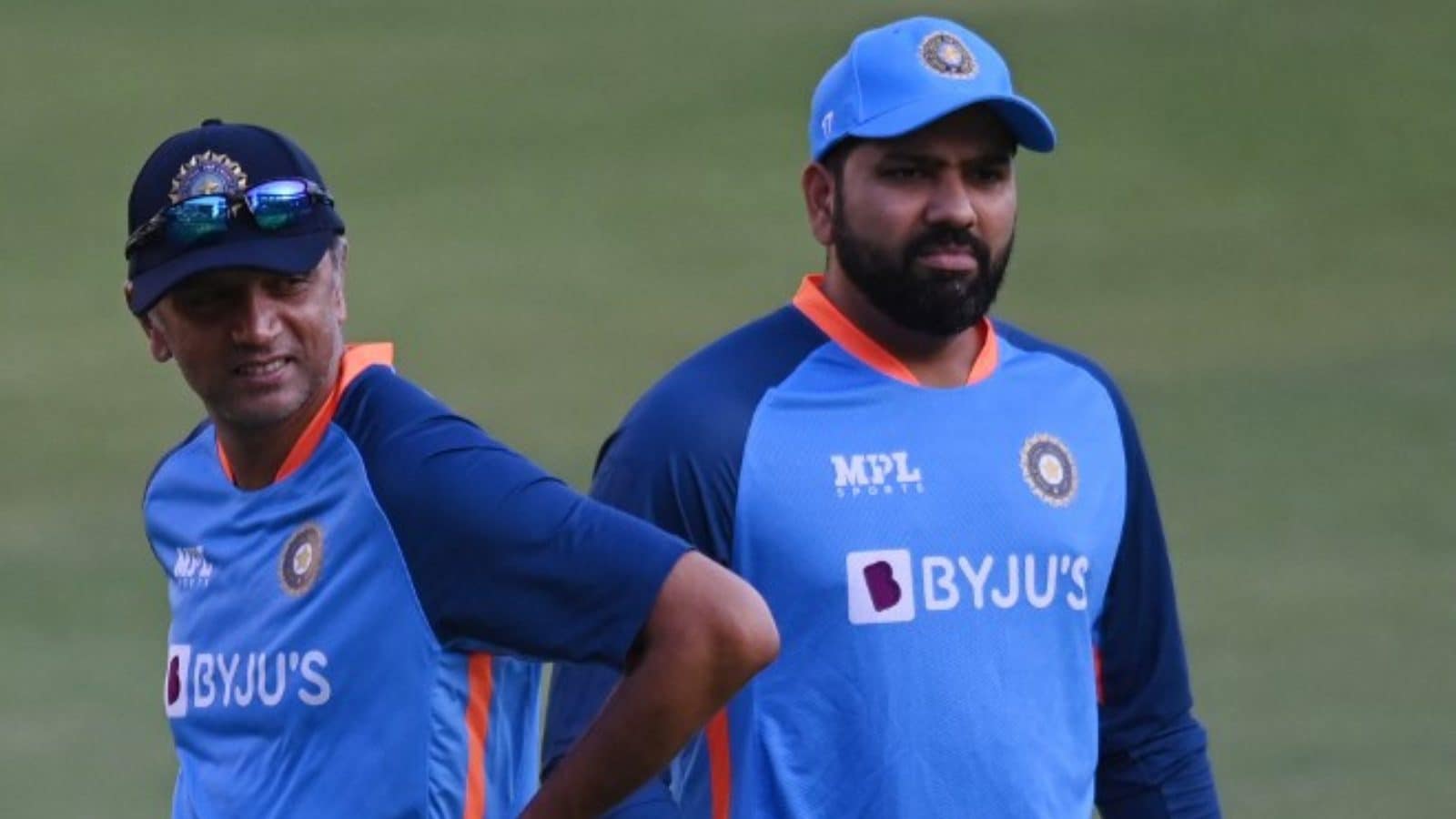 With reports emerging that the BCCI has shortlisted 20 players for the ICC ODI World Cup 2023, the cricket board seems to have started preparing for the marquee event right after the review meet with captain Rohit Sharma and head coach Rahul Dravid. Considering India’s repeated failures at the ICC events since the Champions Trophy in 2013, the early move is aimed at putting into place a squad that will be well-prepared to end the team’s global trophy drought.

However, former India allrounder Irfan Pathan reckons that the board cannot limit the shortlist to just 20 players considering the time remaining for the world cup which is expected to be held in October-November in India.

“World Cup is still nine months away, you can’t have just 20 players and just rotate them and think that you’re going to find those players only above the rest. And it’s not happening, look being a part of NCA in terms of coaching courses, and knowing those coaches what they have done now, they have had a clear communication on Indian cricket, with Rahul Dravid, VVS Laxman and the coaches,” Pathan said on Star Sports.

“There were 33-target list of players, apart from the contracted list that we have, so that’s a very big pool of players we are talking about, not just 20. 20 can’t be enough, because if something goes wrong with those 20, be it injuries or form, nine months is a long period of time you need a bigger pool of players, and this is where you’re going to find them. And those 33 target list of players, they can practise anytime, they can work with the coaches,” he added.

Pathan also spoke about how coaches at the National Cricket Academy have been working with Dravid.

“Some of the coaches, they have different players like Rajib Datta has 13 players, 13 spinners work with him, there are 13 batters with Apurva Desaii, there are other coaches, they can go and work anytime,” he said.

He continued, “And they actually get old data, they send it to Rahul Dravid and work together and that’s what needs to be done. And this is the right way forward. And if that has to happen consistently, this is where we are going to become world beaters, not just with 20 players.”

Cricketnext Staff
A team of reporters, writers and editors brings you news, analyses, features, live scores, results, stats and everything that’s cricket from all over …Read More ICAI CA Foundation Results 2022 to be Out by Feb 4? Here’s What We Know