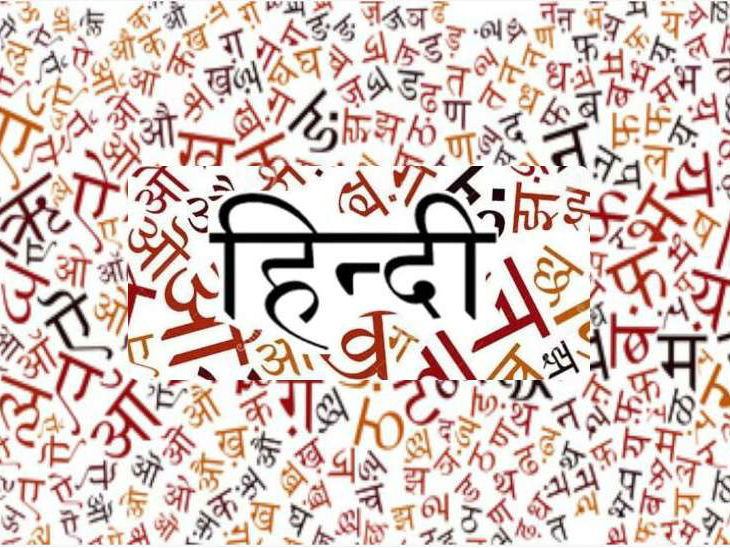 Today is being celebrated as World Hindi Day across the world. The day was started on 10 January 1975 to remember the importance of the first World Hindi Conference held in Nagpur. The main objective of World Hindi Day is to promote Hindi language in the world. This is the reason why Indian embassies located all over the world organize many programs on this day.

Hindi is the third most spoken language in the world.

This language, which is the most spoken in the country, also has many career options. Many Hindi speaking people can make a career in it. People who are proficient in this world’s third most spoken language can get a better career without knowing English or any other language. Let’s know on the occasion of World Hindi Day, there are many options for career in Hindi language-

There are many better career options

There has been a significant increase in use of Hindi in print media, electronic media, internet, national and international platforms and institutes. Not only this, Hindi is also dominated in social media platforms. Giant companies like Google and Microsoft have also started working in Hindi on a large scale.

The post of Official Language Officer can also be worked in central institutions and offices. If you are a post graduate in Hindi, you can make a career here as an official language. There is a good opportunity to work in the field of Hindi language with good pay scale.

There are also many career opportunities in the field of teaching for Hindi students. Educational opportunities from higher education institutions to primary level are available here. Candidates who have qualified the ‘National Eligibility Test’ (NET) after post-graduation in Hindi can try their luck in this field.

The area of ​​translation is very large. As the use of Hindi is increasing around the world, the demand for translators and interpreter is increasing. There is a great demand for translators and interpreter in many domestic and foreign media institutions, political institutions, tourism institutions and big hotels. The youth should seek opportunities to suit themselves and secure their future in this field.

People having a good grasp in Hindi can also make a career in the field of radio jockey and news reader or anchor. If you have a good voice and have the ability to entertain people, then this is a great career option. Having a professional course related to these makes it easier to find work.

Those in the field of creative writing have two options. The first ‘freelance writing’ (freelancing) and the second writing in film, TV, radio etc. However, there is no significant difference between the two. You do the same thing in both the forms. You can start by joining an organization. After leaving experience, you can leave the job and do freelancing. Blog writing is also a great example. You can start it by choosing a topic of your choice.

Some institutions that teach Hindi abroad

At present, more than 600 million people are involved in Hindi speakers worldwide. Whereas, this number of people who understand Hindi will be around 1 billion. In such a situation, it can be said that Hindi is one of the fast emerging language in future. Talking about National Hindi Day, it is celebrated on 14 September every year. In fact, on September 14, 1949, the Constituent Assembly adopted Hindi as the official language of the country and Devanagari as the official script, after which this day has been celebrated as National Hindi Day. 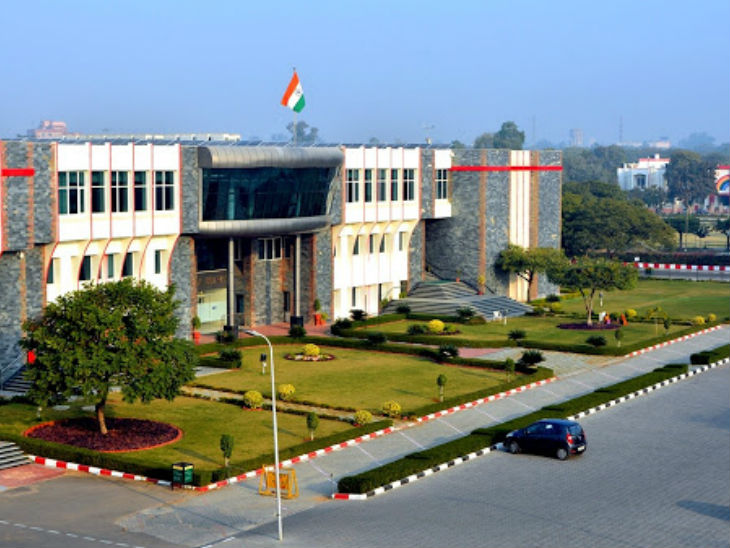 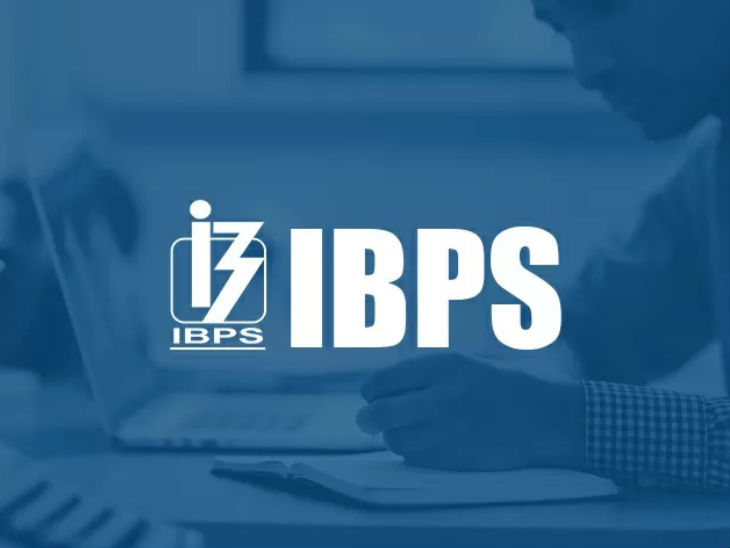 IBPS CRP PO 2021: IBPS has released the probationary officer main exam result for the recruitment of 3,517 posts on February 4. 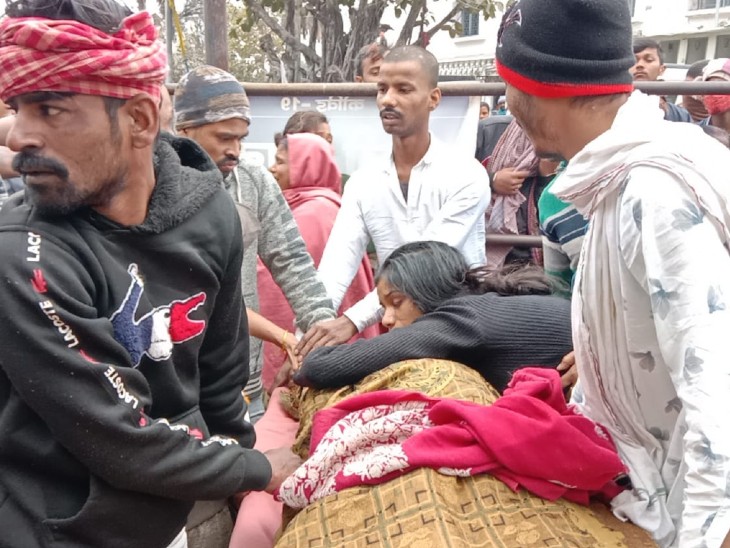