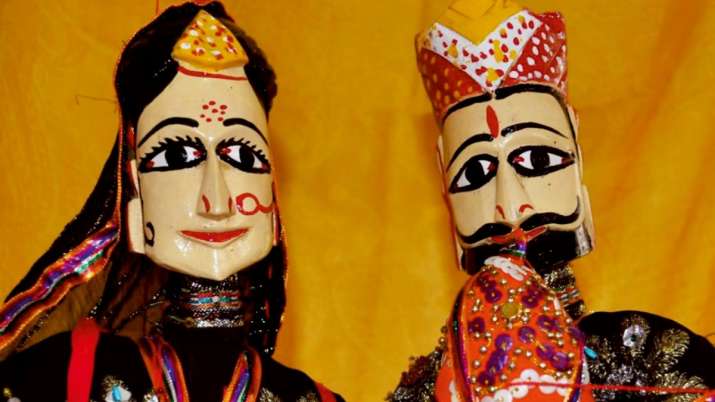 Sangeet Natak Akademi, New Delhi, an autonomous body under the Ministry of Culture, is organising Putul Utsav, a puppet festival to mark World Puppetry Day on 21st March 2022. With India celebrating 75 years of independence, the theme of the festival is Azadi ke Rang, Putul Ke Sang in keeping with the spirit of Azadi ka Amrit Mahotsav.

In this gala event, tales of India’s struggle for freedom will be retold through the medium of puppets. The festival commencing on the 21st of March, 2022 will be celebrated by various events in five different cities – Varanasi (Uttar Pradesh), Hyderabad (Telangana), Angul district (Odisha), New Delhi and Agartala (Tripura).

An interesting line-up of acts includes performances by famous puppeteers, both traditional and contemporary, a seminar, demonstrations and workshops where participants can create their own puppets and carry them back home.

In  Hyderabad and Varanasi, Putul Utsav is marked by three-day long festivities from March 21 to March 23, 2022 while in Angul district, it will be held on March 21 – 22. Delhi and Agartala have a one-day event on March 21, 2022. The programme spread across different cities is as follows-

The art of puppetry has been an intercultural theatre tradition since time immemorial, popular as a tool for communication, education and recreation. Puppetry tradition in India as well, goes back a long way and the art has been written about in historical Indian literature like the second century treatise on drama, Natyashastra and the Tamil text Silpaddikaram.

Puppetry was traditionally a temple-based art, narrative in nature whose themes were borrowed from puranic literature, mythology, epics and local legends. We find all four kinds of puppets traditionally in use here – String, Shadow, Rod and Hand puppets. Ms Temsunaro Jamir, Secretary of Sangeet Natak Akademi adds that though puppet theatre in India still enjoys popularity, Putul Utsav will give it a renewed vigour as a new generation of audiences is introduced to traditional puppetry, an intangible cultural heritage of India.

These habits lower your confidence and self esteem 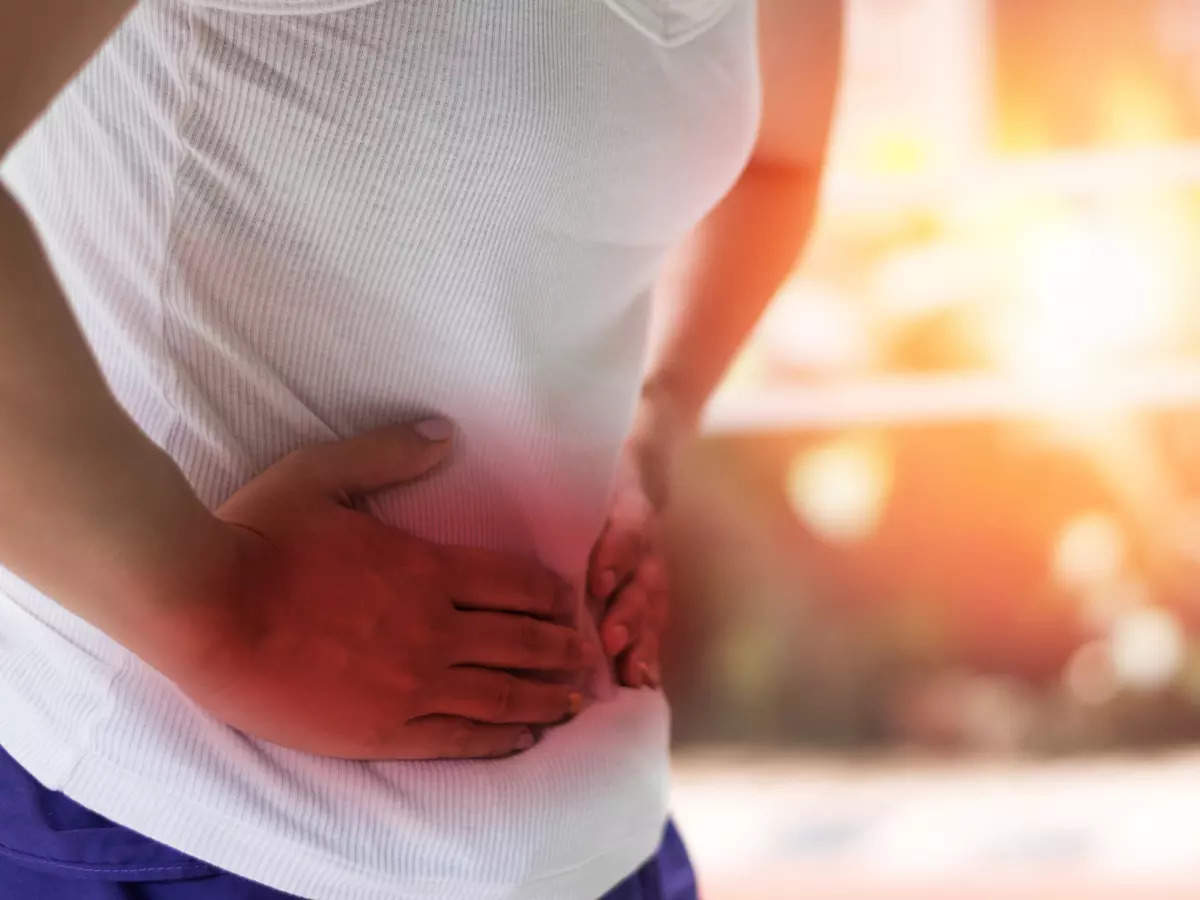 Kidney Failure Symptoms: What are some common signs that indicate your kidneys are not working efficiently