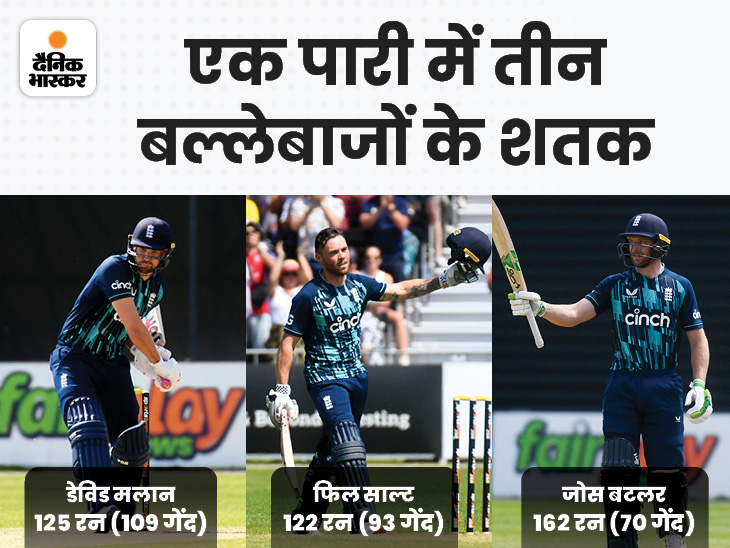 The England cricket team has broken its own world record for the highest score in One Day International cricket. After losing the toss and batting first, thanks to the centuries of three batsmen against Netherlands, the English team made a score of 498 runs for the loss of 4 wickets in 50 overs. The 500-run mark could not be touched for the first time in ODI cricket by just two runs.

Buttler’s name was 14 sixes and 7 fours.
Butler faced 70 balls in his innings and hit 14 fours and 7 sixes. England captain Oen Morgan holds the record for most sixes in an innings of ODI cricket. Morgan did this feat in the match against Afghanistan in 2019. Till now there have been a total of 9 times when a batsman has hit 14 or more sixes in an innings.

Livingston scored runs at a strike rate of 300
Liam Livingston also batted brilliantly for England. He scored 66 runs in just 22 balls with the help of 6 fours and 6 sixes. His strike rate was 300. Livingston completed his fifty in just 17 balls. This is the fastest fifty for England in this format. The previous record was held by Eoin Morgan (21 balls). 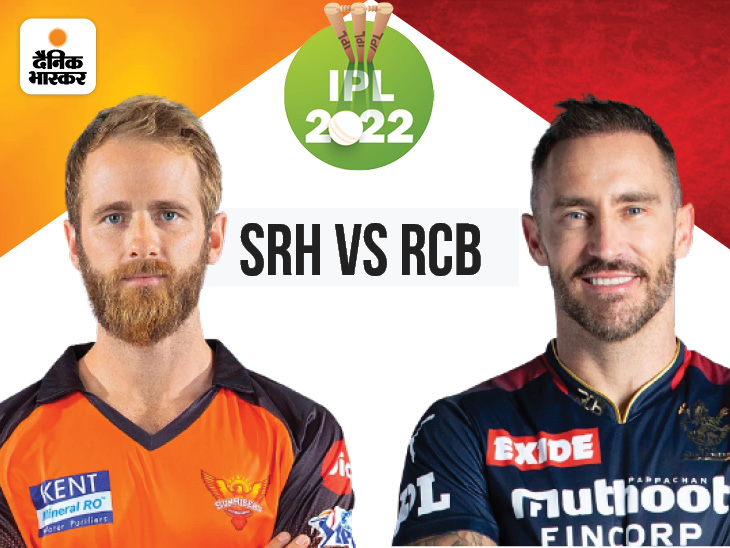 RCB vs SRH Fantasy 11 Guide: Natarajan has taken 17 wickets, Maxwell’s bat is running at a strike rate of 153 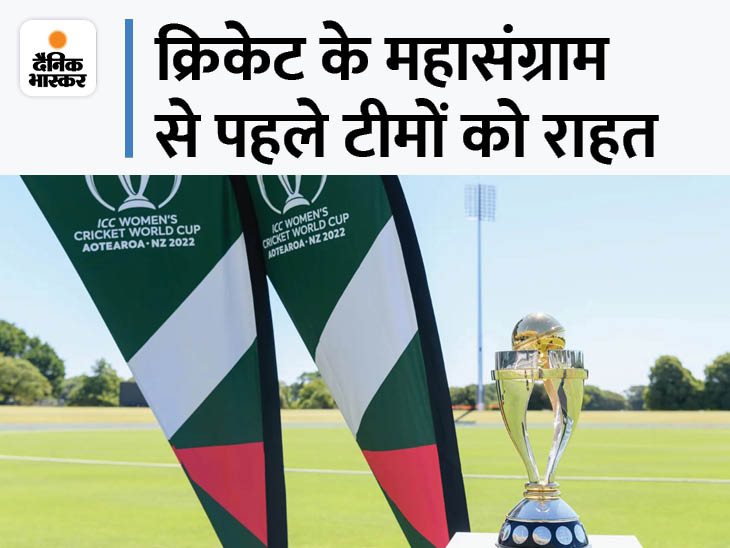