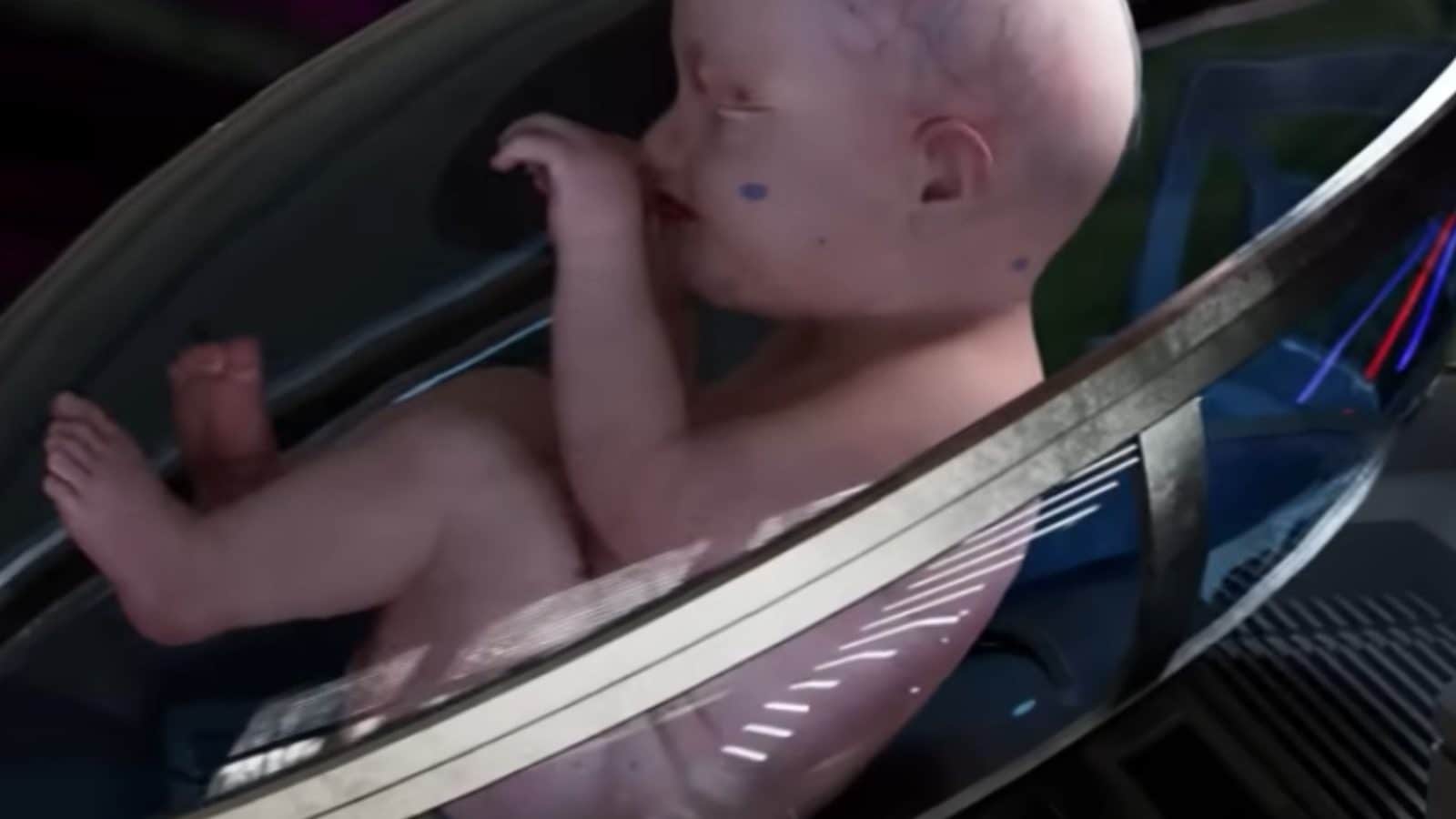 
Scientific advancements can be great. They are the key to new technologies, solving practical problems, and making informed decisions. But sometimes, it can also be borderline creepy. Now the world’s first ‘Artificial Womb Facility’ is claiming that it can grow 30 thousand babies in a year in an artificial womb or a ‘growth pod’. It might come as a relief to most that this facility does not actually exist. EctoLife is an imaginary artificial womb facility. They did go on to claim that this can help countries like Japan, Bulgaria, and South Korea in their population decline. The clip was shared by Yemeni molecular biotechnologist Hashem Al-Ghailia on YouTube, giving a glimpse of this non-existent facility. The description mentioned, “It’s based on over 50 years of groundbreaking scientific research conducted by researchers worldwide.” Take a peek here:

The research stunned the internet users as one of them wrote, “Just when I think I can no longer be surprised by anything in this insane world anymore.” The idea of this facility made social media users wonder just how many ethics were being put to test with this idea. Many mentioned that there is no way such things can be real, for the simple reason that it goes against nature. One YouTube user commented, “I shudder to think what kind of obscene atrocities were committed in order to develop this technology, which has surely been in the works secretly for many decades.”

“The ethics and morality of this future are at the very least concerning. You did a great job Hashem. This is a great horror sci-fi movie. Reminds me of Gattaca,” another comment read.

The imaginary facility showed 75 laboratories, each of which can accommodate up to 400 ‘growth pods’ or artificial wombs. These pods are designed to replicate the conditions inside a mother’s womb. These will have sensors that can monitor the baby’s vitals such as heartbeat, blood pressure, breathing rate and oxygen saturation. Rakul Preet Singh Opens Up on Chhatriwali, Reveals The First Criteria for Her Before Selecting Any Film 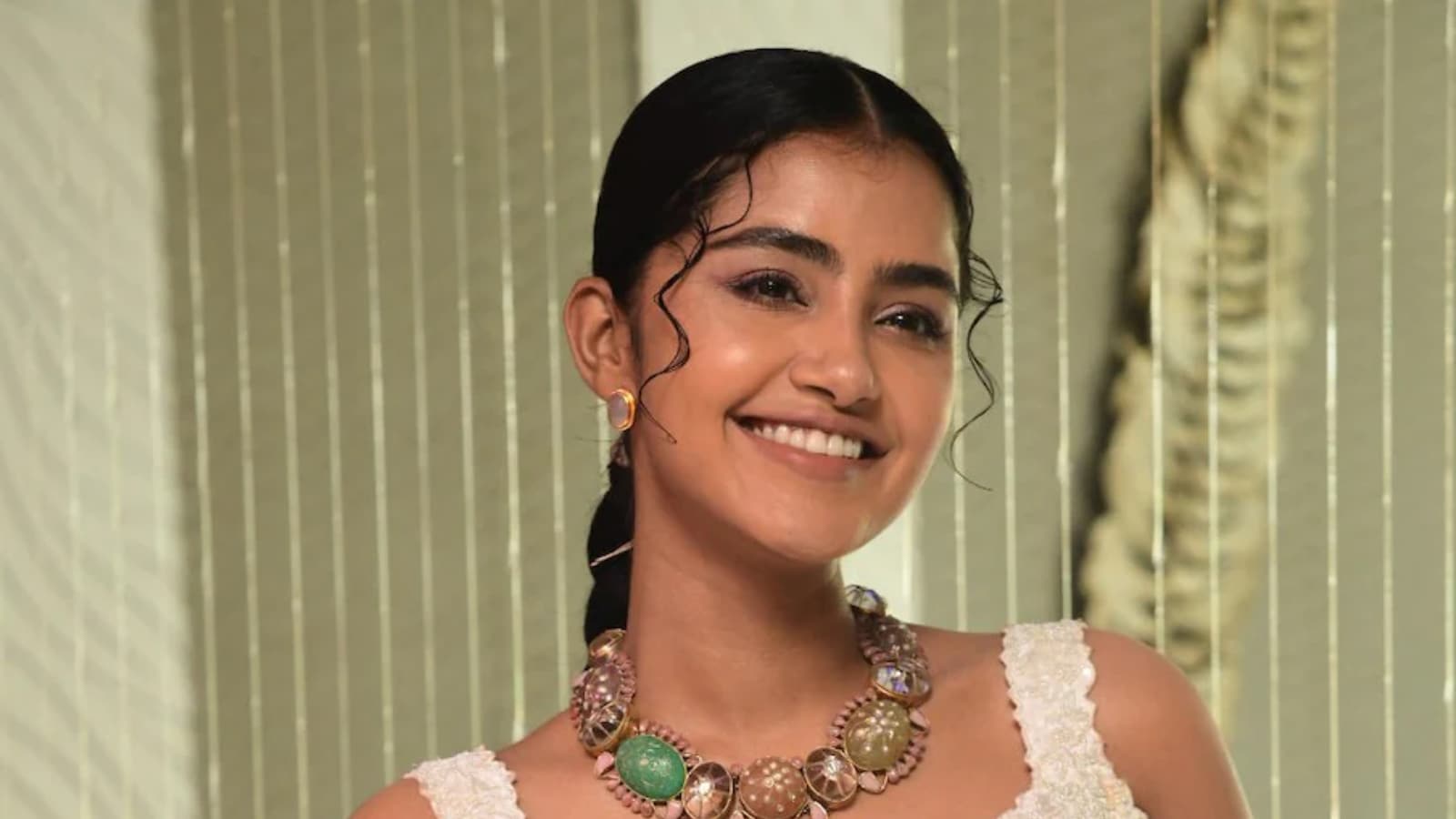