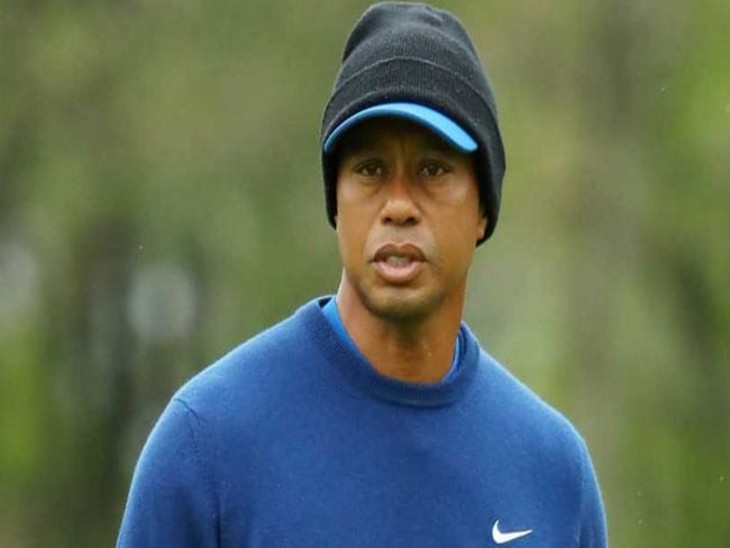 Golfer Tiger Woods was injured in a road accident. There were serious injuries to both his legs. His car crashed into the divider in Los Angeles on Tuesday morning. He was driving the car himself. There was none other than him in the car. According to Los Angeles police officers, the car was high.

Officials on the spot said Woods was lucky enough to survive the incident. His leg has been operated. Police officer Alex Villanueva said the investigation so far did not indicate that Woods had consumed alcohol or drugs. His blood sample was not taken from the scene.

Woods’ leg was stuck in the car
PGA Tour Commissioner Jay Mohan said that 45-year-old Woods was present at the Riviera Country Club for the Annual Genesis Invitational Golf Tournament during the event and went out to drive the car in the morning. After receiving information about the incident, officers from the Los Angeles Fire Department and Medical Department arrived and pulled him out of the car. According to officials, the incident was so terrible that his car was completely damaged. His legs were stuck in the car. Fire Department Chief Darryl Osby also confirmed the injury. 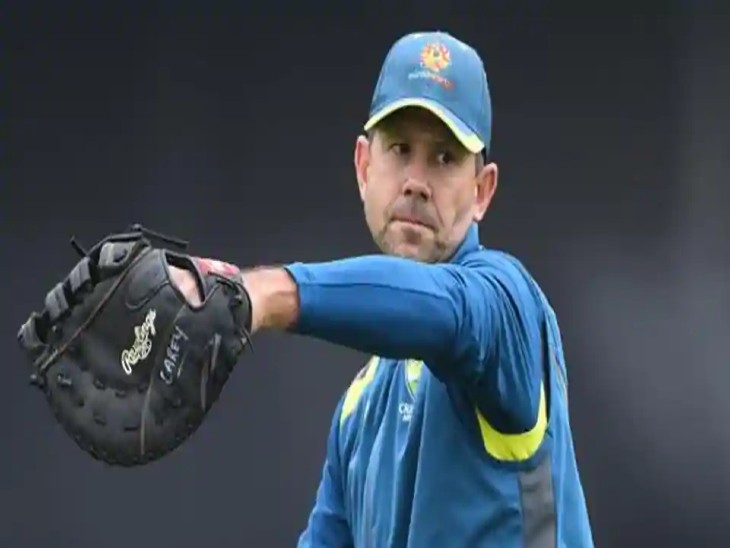 Nasheed: Ricky Ponting said – Rahane and Gill played as many pull shots in an innings, Australians could not play even in four innings.

Contract changed, but the way of work: the work of the cleaning worker even from the children 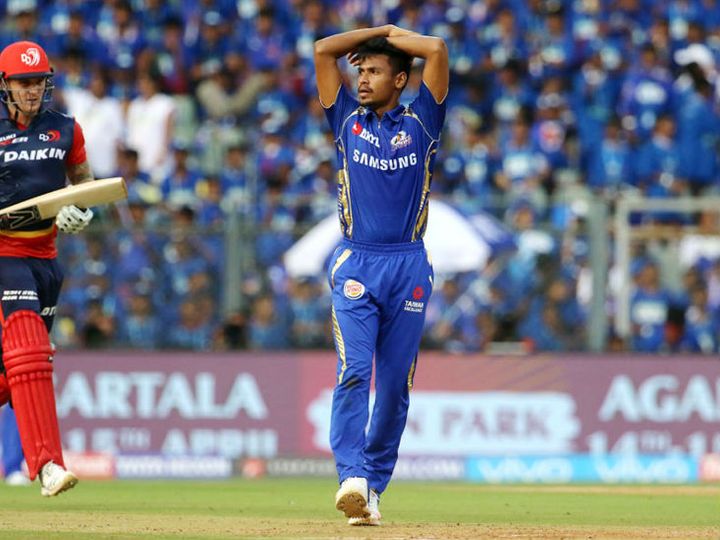