Tibetan Spiritual leader Dalai Lama slammed China for its political stand and said he would prefer dying in India – a free and open democracy, rather than breath his last in an ‘artificial’ country like China.

His Holiness Dalai Lama was interacting with a group of students at a two-day event organized by the United States Institute of Peace (USIP) where he held an in-person dialogue in Dharamsala with 28 youth peacebuilders from 13 countries.

“There was danger to my community and my own life. The situation was urgent and desperate. This is when I decided to escape and I must say, I am happier as a refugee in India. We have a long history with India and I am a humble guest of the Indian Government,” Dalai Lama said while explaining how and why he escaped from Tibet.

Stressing on the need for countries to fight for democracy and equality, Dalai Lama said, “I told former Prime Minister Manmohan Singh, I will live another 15-20 years, there is no question and at the time of my death, I prefer dying in India. India is surrounded by people who show love, not artificial something. If I die surrounded by Chinese officials, it would be too artificial. I prefer dying in this country with free democracy.”

Dalai Lama shares a global status for his views on peace and is a revered spiritual leader. His views on the Chinese occupation of Tibet forces China to view him as a threat. Dalai Lama has time and again expressed displeasure in the way China conducts itself and his comments on not wanting to ‘die in China’ reinstates his position.

In 1950s, when China occupies Tibet, Dalai Lama, now 87, had to flee and take shelter in India. The Tibetan spiritual leader has time and again tried to advocate for mid-way negotiations with China to find a peaceful resolution for the Tibetan cause.

(With Inputs from ANI) US to Send $4.5 Billion More to Ukraine, Bringing Total Aid in Russia War to $8.5 Billion 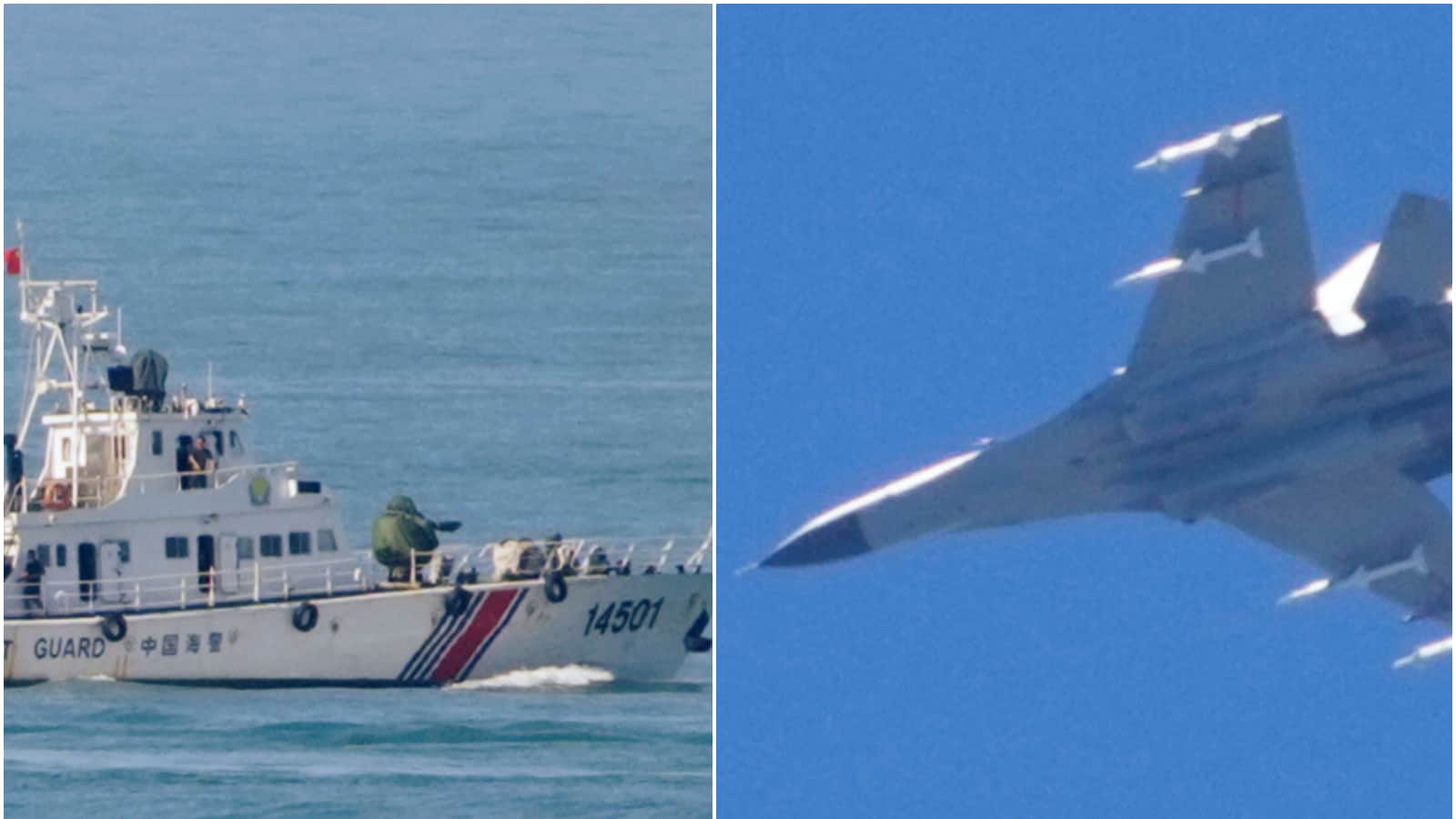 Taiwan Slams China for Fresh Military Drills Around the Island