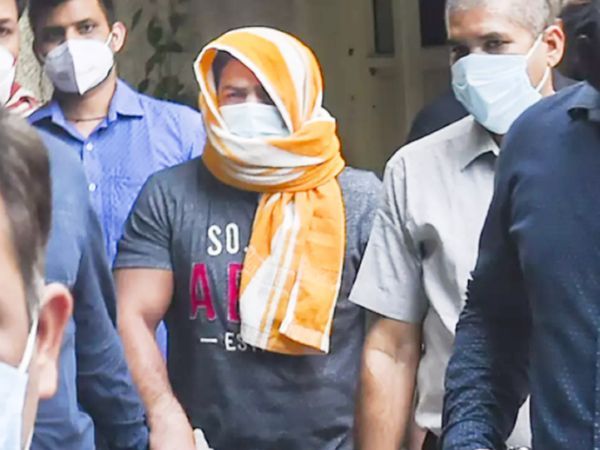 Sushil Kumar was arrested by the Delhi Police on 23 May in the Sagar Murder Case.

His family is angry at the media reports against two-time Olympic medalist Sushil Kumar, arrested for the murder of junior national wrestler Sagar at Chhatrasal Stadium. Sushil’s mother has filed a petition in the Delhi High Court seeking a stay on Sushil’s media trial. The High Court has accepted the petition and the matter will be heard on Friday.

Sushil Kumar was arrested on 23 May for the murder of Sagar. He was then produced before the court and the court remanded him to police custody on seven days remand. There was constant news in the media about Sushil. After this, his mother filed a PIL in the Delhi High Court. The petition was presented before the bench of Delhi High Court Chief Justice DN Patel and Justice Jyoti Singh on Thursday, which they accepted. A hearing has been scheduled for this on Friday. In the petition, Sushil’s mother has said that the kind of news that is coming to the media right now has damaged the image of Sushil Kumar and family.

Police arrested four more people on Wednesday
The Delhi Police arrested Olympic medalist Sushil Kumar and his associate Ajay from Mundka on 23 May. At the same time, four of his associates were arrested on Wednesday. According to the police, the accused have been identified as Bhupendra (38), Mohit (22), Gulab (24) and Manjit (29) of Rohtak in Jhajjar district of Haryana. These people are active members of the Kala Asauda and Neeraj Bawana gangs. He was arrested from Kanjhawla area of ​​Delhi on Tuesday night.
What is the whole matter?
According to the police, on May 4, two groups of wrestlers clashed in the parking area of ​​Chhatrasal Stadium between 1.15 and 1.30. During this firing also took place. 5 wrestlers were injured in this. These included Sagar (23), Sonu (37), Amit Kumar (27) and 2 other wrestlers. Sagar died while undergoing treatment in the hospital. He was the son of a head constable in the Delhi Police. It is being told that the fight took place over a property dispute.

Double barrel gun and cartridges were found from the scene
The police recovered 5 loaded vehicles, a loaded double barrel gun and 3 live cartridges from the scene.
All these accused were involved in a quarrel at the Chhatrasal Stadium in Delhi over a property dispute. They left their vehicles and weapons at the scene of the incident. Non-bailable warrants were also issued against them. Let us know that during the fights and scuffles at the Chhatrasal Stadium in the first week of this month, the young wrestler Sagar (23) was killed and two of his companions were injured. Sushil and his partner Ajay have already been arrested in the case.

Sushil was rewarded one lakh and his colleague Ajay was also given a reward of 50 thousand.
Even after issuing the lookout notice, Sushil did not come forward to support the police in this case. For this reason a non-bailable warrant was issued against him. Not only this, Delhi Police had also announced a reward of 1 lakh rupees on Sushil and 50 thousand rupees on top of his PA Ajay. Now both are in police custody. 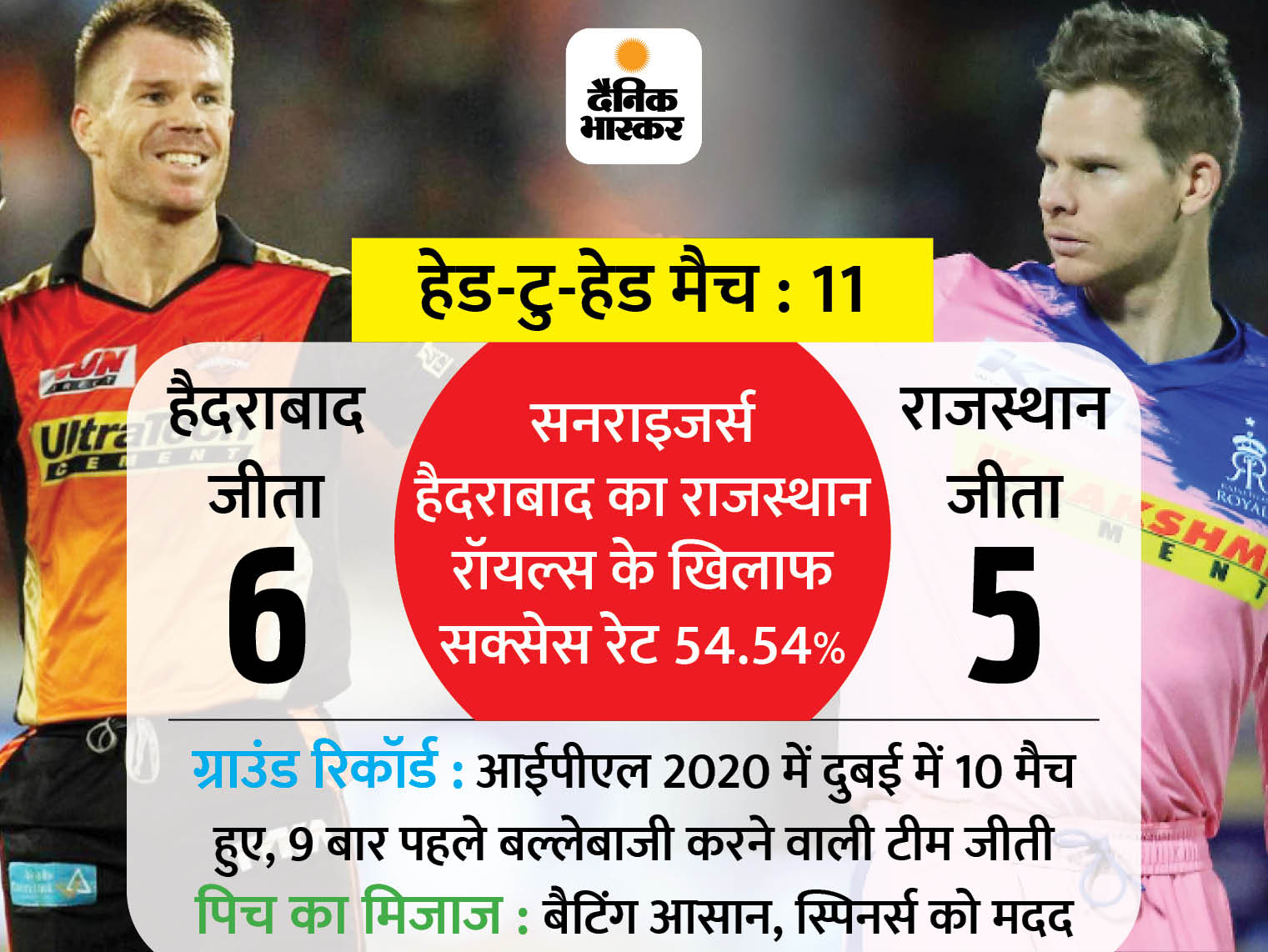 First Sunrisers Hyderabad and Rajasthan Royals face to face; In the evening, there will be a collision in Mumbai-Delhi for the top position in the points table. 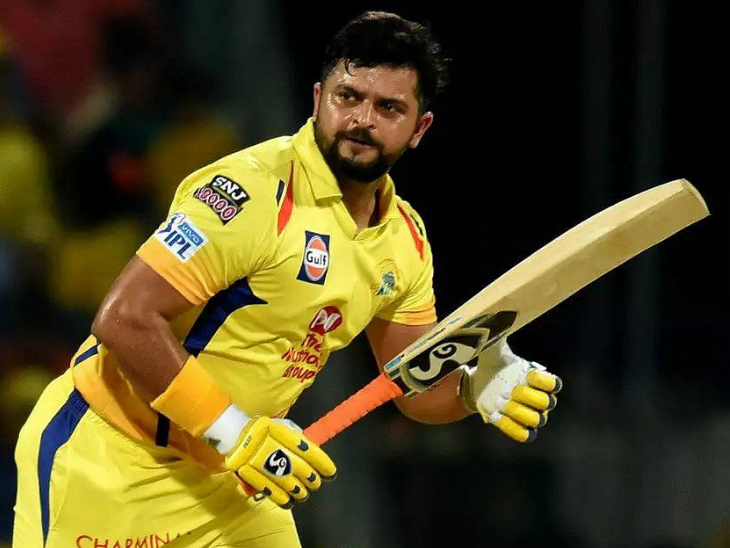 Suresh Raina will no longer return to Chennai Super Kings; Name removed from the team, Raina had already un-followed Chennai on Twitter 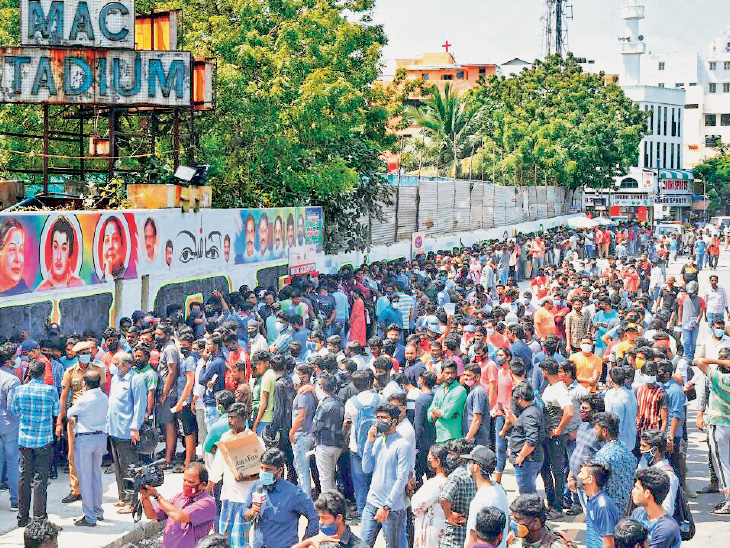 Ground report: second test will be held in Chepak from tomorrow; match expected on black clay pitch, bounce will get more