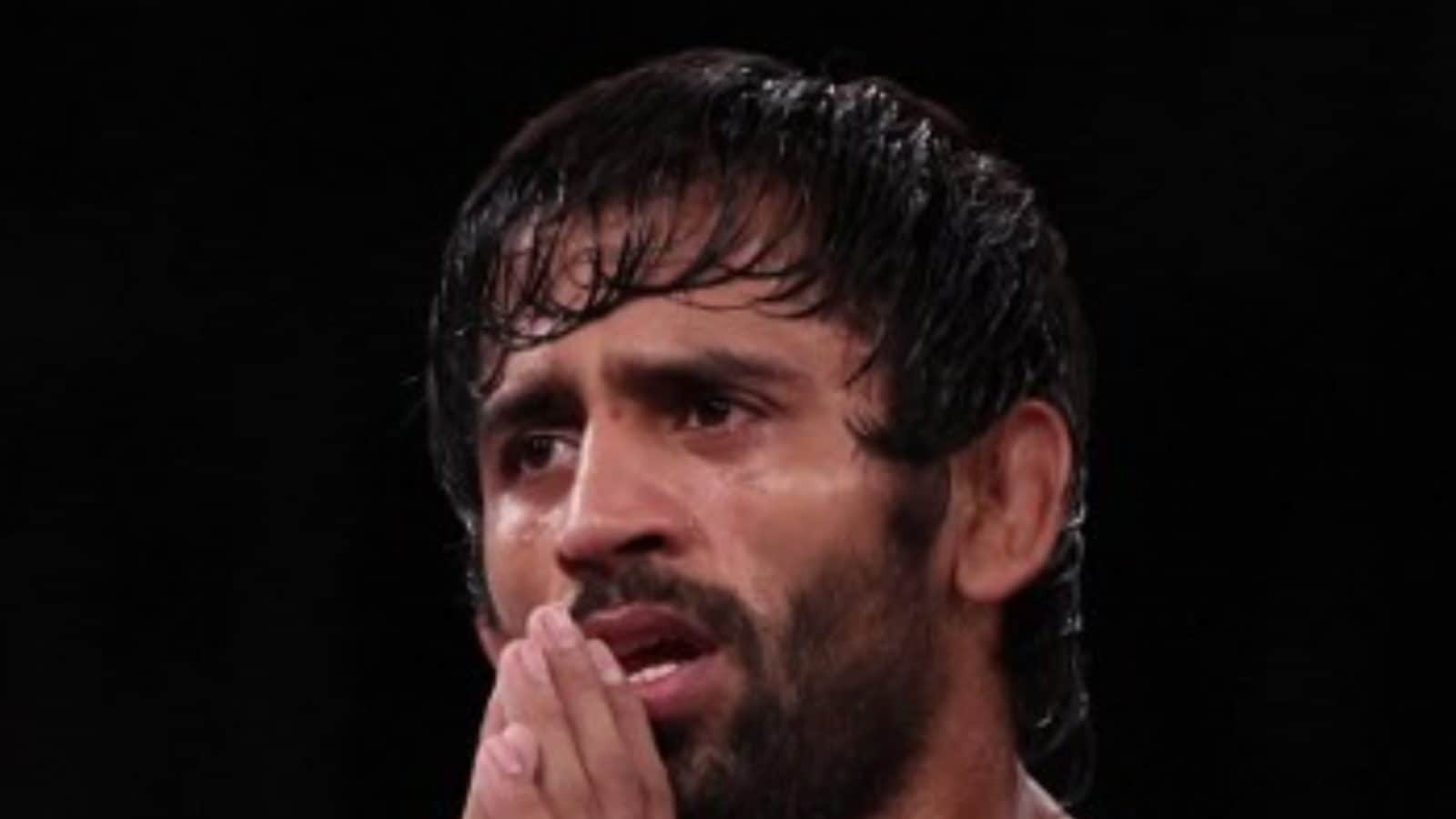 
Stars such as Bajrang Punia and Ravi Dahiya will not get direct entries into the final of their respective categories when the national federation holds selection trials for Commonwealth Games and Asian Games owing to the unrest among upcoming grapplers during the recent Asian Championship trials.

During the trials for the Mongolia event, the Wrestling Federation of India (WFI) had given direct entries to Bajrang and Dahiya for the spot-clinching final in their respective weight categories, while the others slogged through the draw.

Bajrang faced stiff competition from Rohit in the only bout he fought in the 65kg while an annoyed Aman gave a walkover to Ravi in the 57kg final after battling his way to the summit clash.

Both Aman and Ravi train at Chhatrasal Stadium.

Deepak Punia (86kg) was also given a direct entry to the final, a move which the other wrestlers termed as unfair.

No one complained officially but the decision was criticised and the WFI President Brij Bhushan Sharan Singh was seen assuring the wrestlers that they would see better arrangement “next time.”

The WFI is now set to conduct the trials for men (May 17, in New Delhi) and women (May 16, in Lucknow) to pick teams for the CWG and Asian Games.

“No one will get direct entry to final this time. All will have to come through draw for the CWG and Asiad trials. We have not received any request for special treatment as of today but if star wrestlers want some benefit, given their status, the committee can consider but definitely they will not get direct entry into final,” said a WFI source.

“Will it be fair on a wrestler who wins four bouts and still sits at home?”

It is expected that the WFI will ask star wrestlers to compete from the semifinals stage during the trials.

Ravi has been dominant since returning to competition after grabbing a silver medal at the Tokyo Games. He is miles ahead of wrestlers in his category, even as Bajrang struggles to get back his touch.

While Bajrang escaped the trial bout against Rohit, the 28-year-old Tokyo Games bronze medallist was far from his usual self at the Asian Championship in Ulaanbaatar, where he won a silver after losing to 19-year-old Iranian junior world champion Rahman Mousa Amouzadkhalili.

His recent struggles must have raised hopes of wrestlers who are eyeing a spot in the Indian team in the 65kg category, which Bajrang has made his own with his dominating show in the past few years.

A section in the fraternity believes that there is nothing wrong in giving special treatment to special athletes like Bajrang, Ravi and Deepak, since protecting them from injuries is also a responsibility of the federation.

“If you have four wrestlers whose capability to win international medals is beyond doubt, they must be protected from injuries. Why ask them to play full draw. They are there because they have proved their worth,” opined Sujeet Maan, personal coach of Bajrang.

“I personally feel wrestlers who won either gold or silver at the Asian Championship can be asked to play just one bout, the final against the winner of the draw.

“No one plays to lose. The new wrestlers just want to defeat these stars but our second line is still not mature enough to win medals at global events. So why risk injuries to our real medal contenders,” said Maan, adding that eventually they would follow whatever the WFI decides.

Respected coach Virender Singh also said that the WFI must keep in mind the overall benefit of the sport.

“Look, main thing is to win medal, not just participation. These 3-4 guys go for medals. Others have competed in the past in same categories but did they win medals? These boys are doing well and again asked to appear in trials, why?,” asked Virender.

“By consistently managing weight, their muscle go weak, kidneys get affected. They have to stay empty stomach and then sweat it out to maintain weight for trials, it affects body adversely. Doing it again and again is not good for their health.

“Their recovery is very important since they do same weight lose drill ahead of competitions. If at all the federation wants to encourage the second line, what they can do is to have trials of other wrestlers on one day and the winner can compete with the established one on the next day, so they are fresh for the tough bout,” he suggested.

The winners of the trials will book their berths in the Indian team for the CWG and Asian Games while the finalists will get to compete in the World Championship, which will be held in Serbia in September. 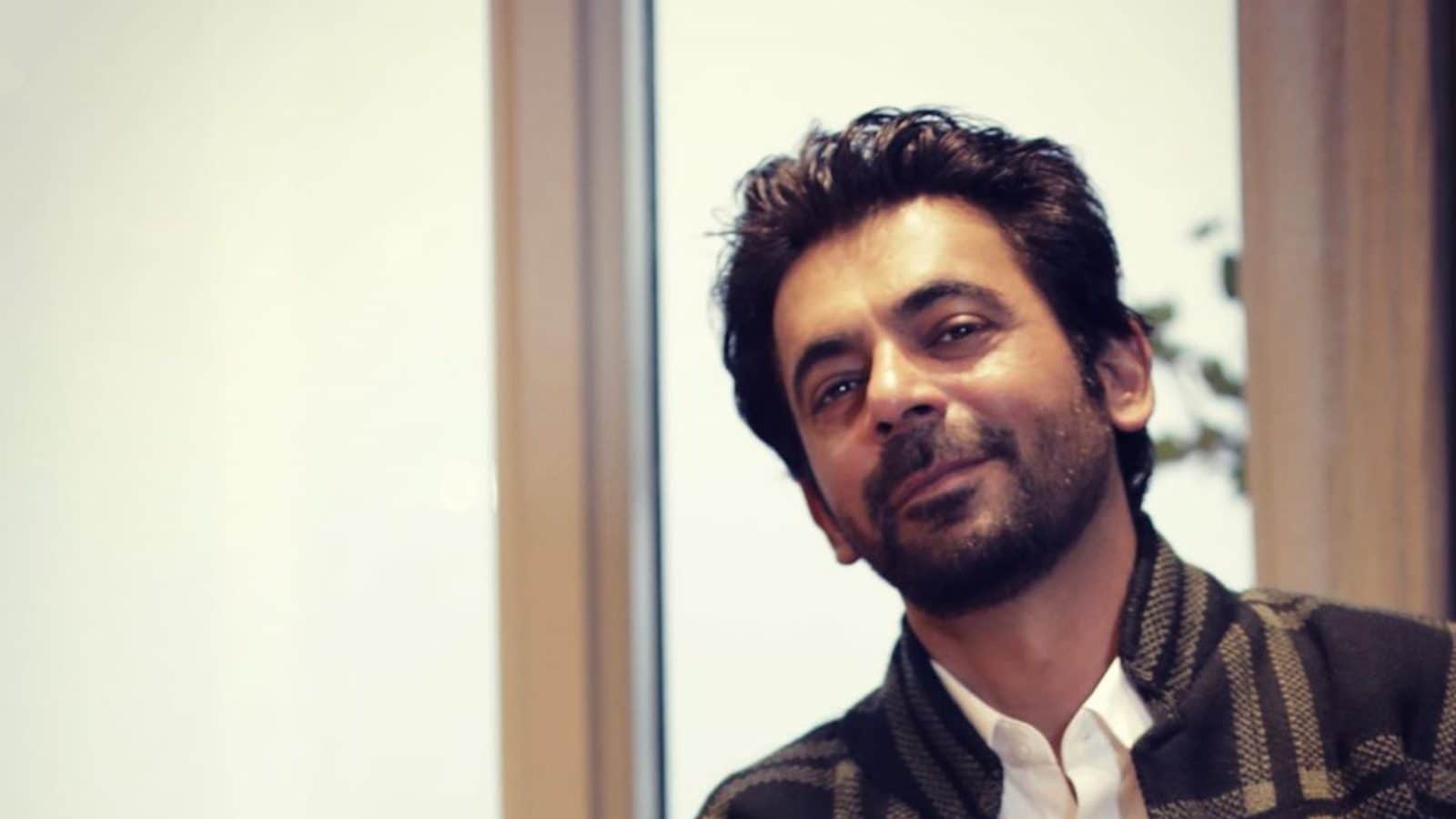 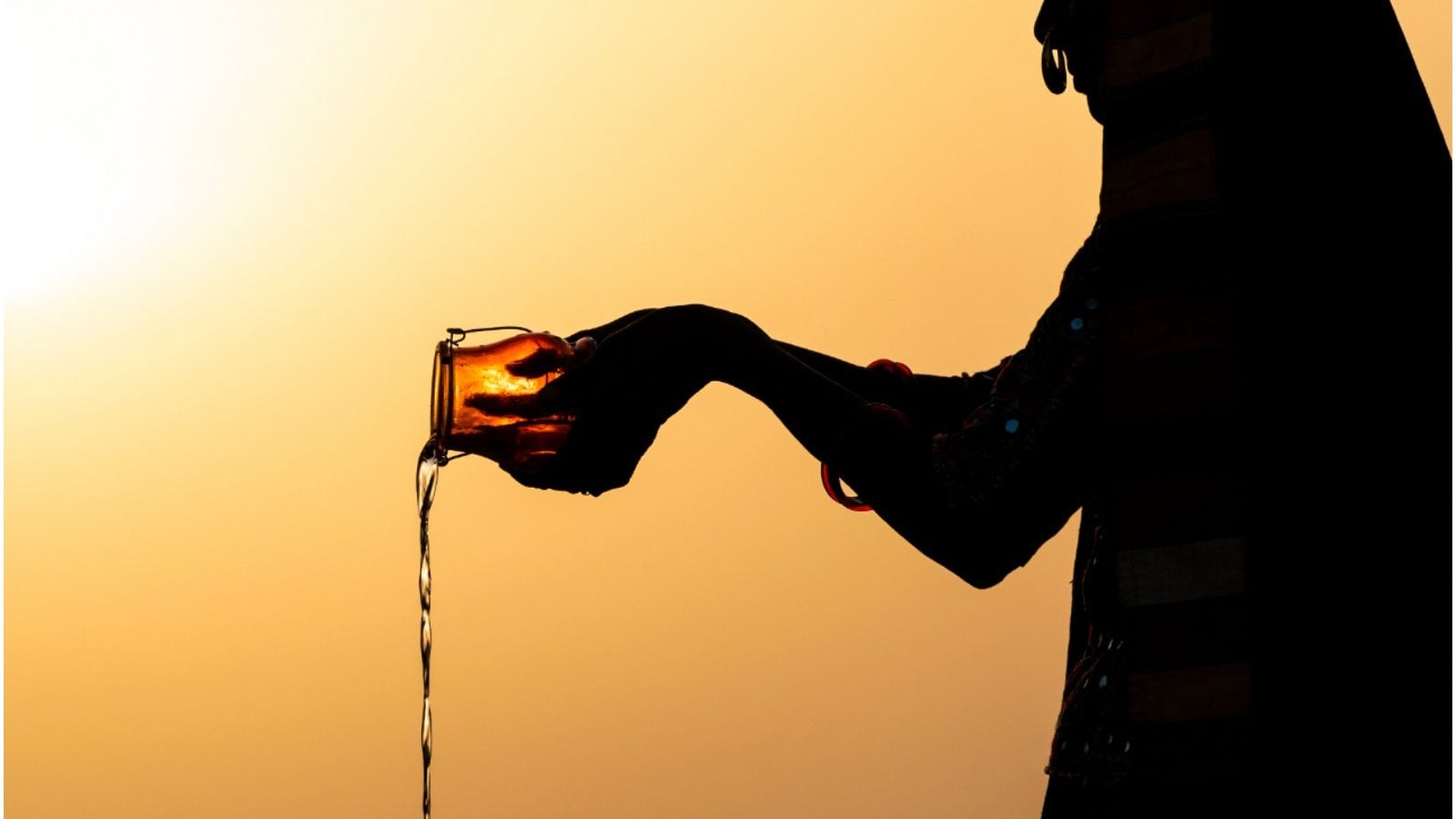 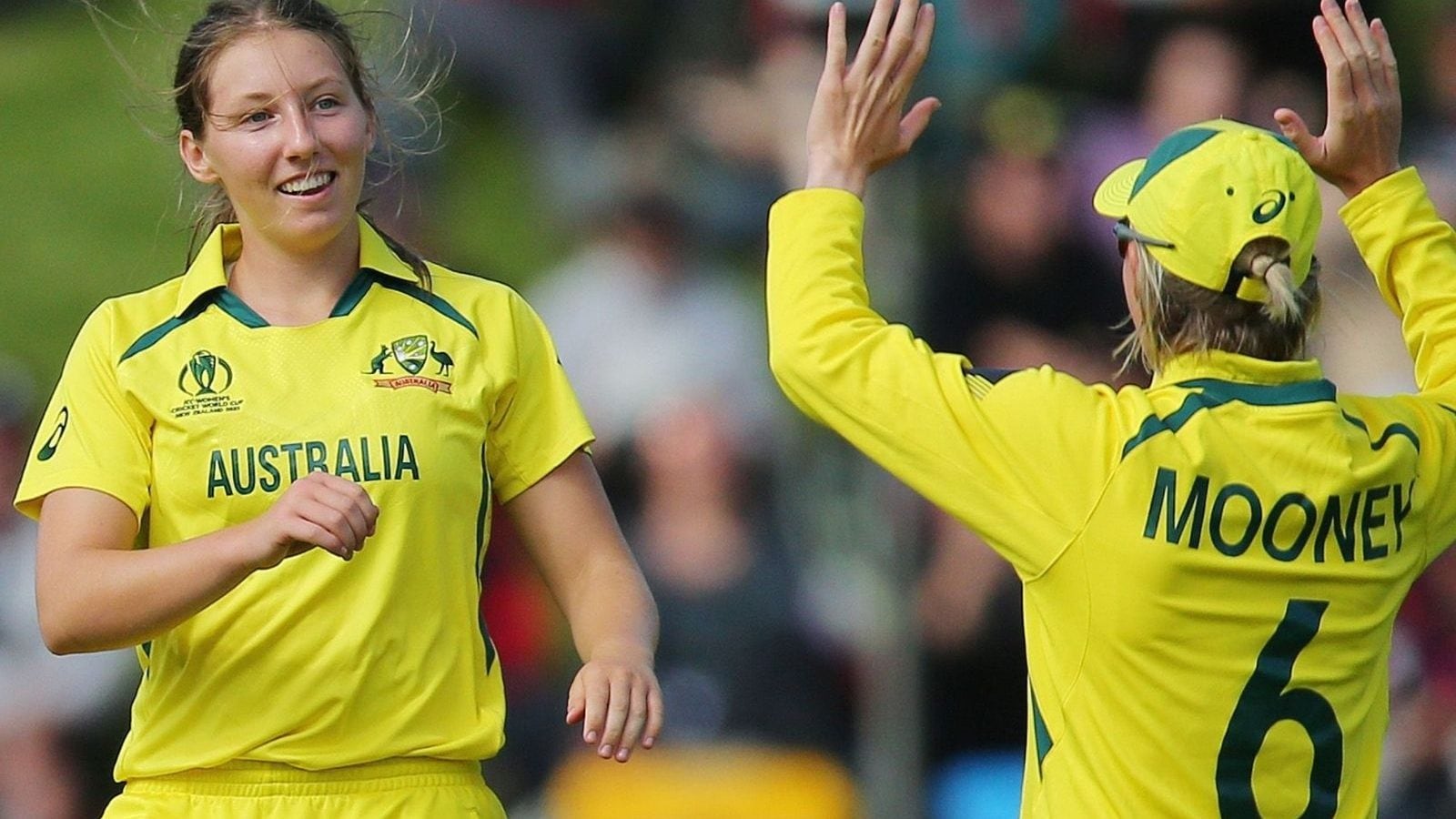