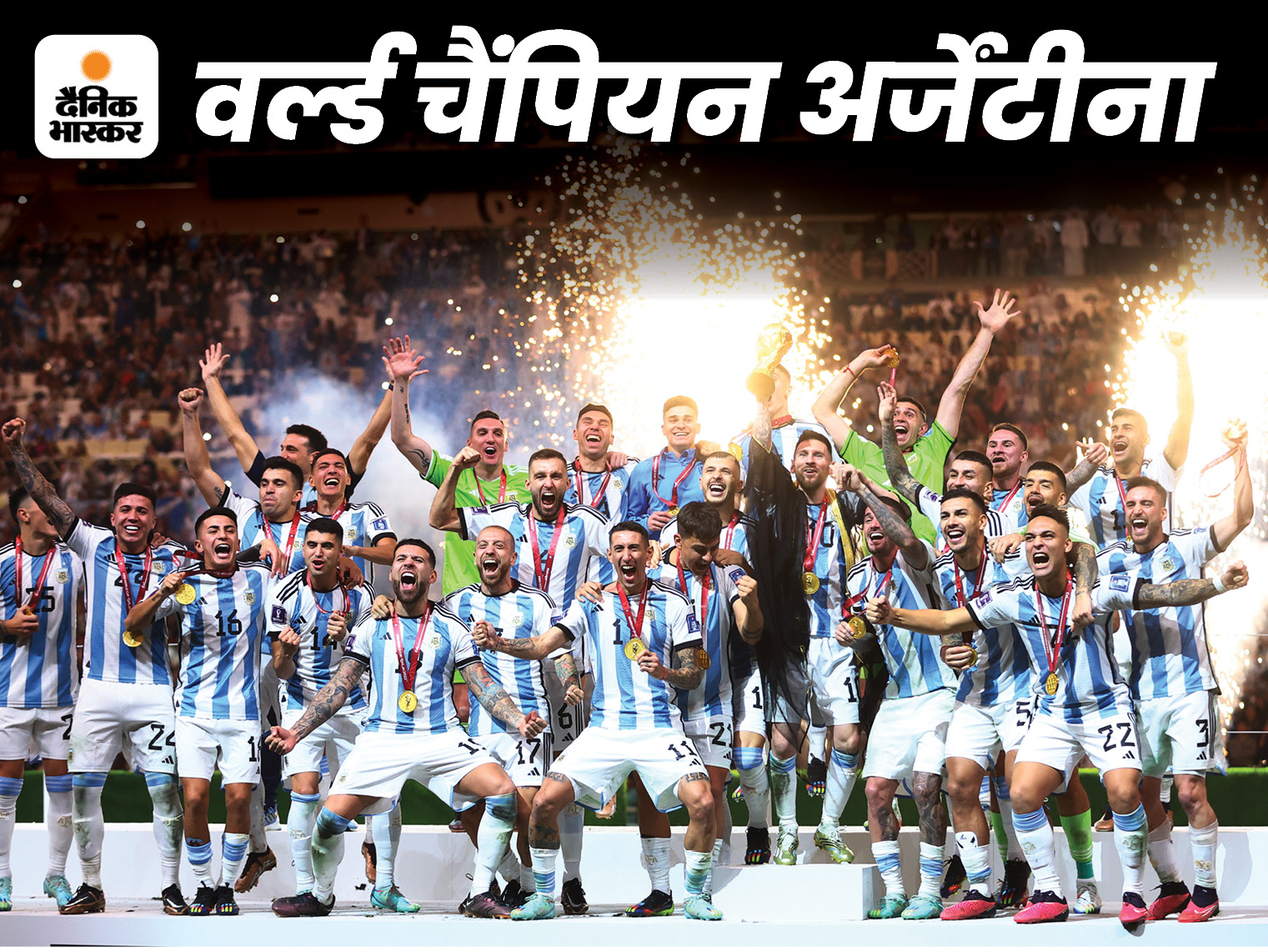 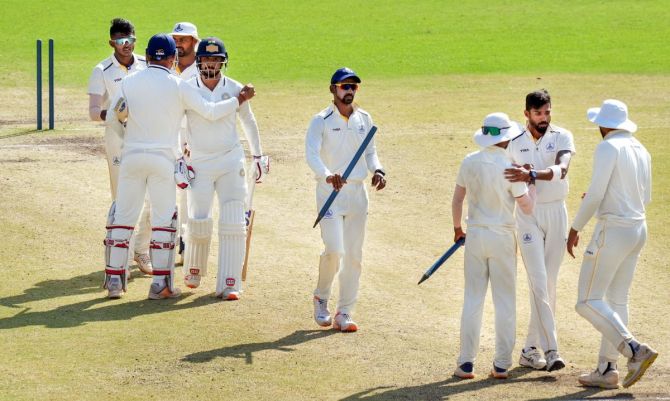 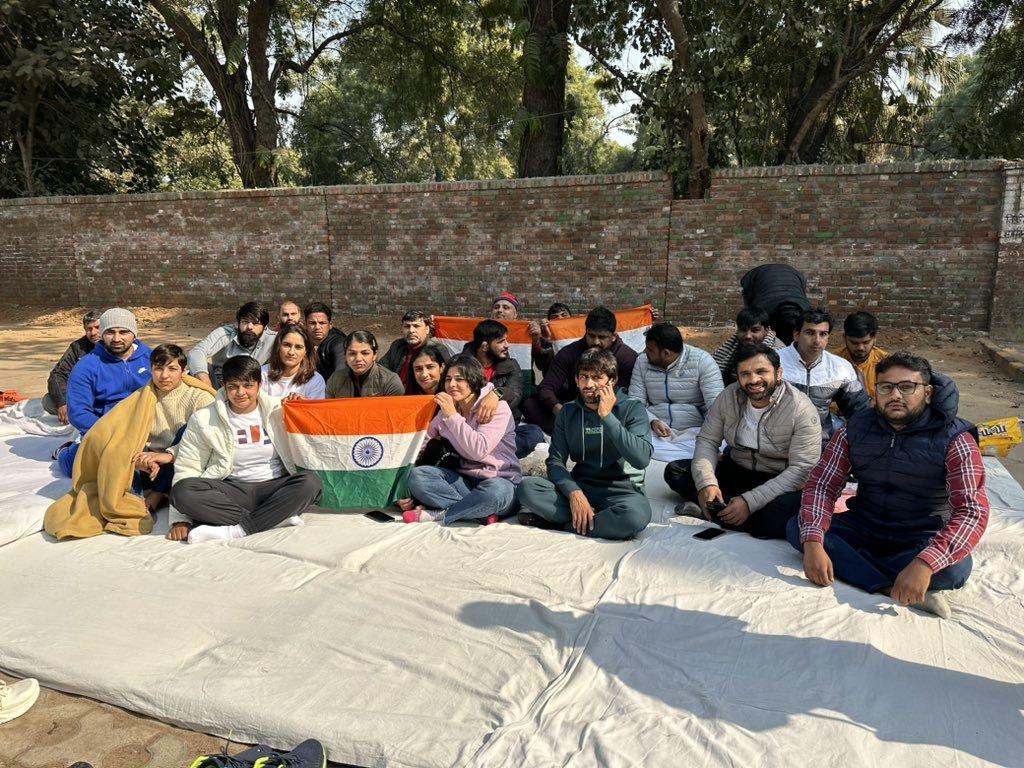 Indian wrestlers on the field against WFI: Many wrestlers including Bajrang, Sakshi, Vinesh are performing in Jantar Mantar