Writers and activists have joined the protest against acacia plantations in Malnad region. They have demanded the State government withdraw the forest land granted to MPM on lease to raise captive plantations.

The campaign has gained momentum on social media. Many people have put up posters and statements criticizing the renewal of the lease of the land to the MPM. 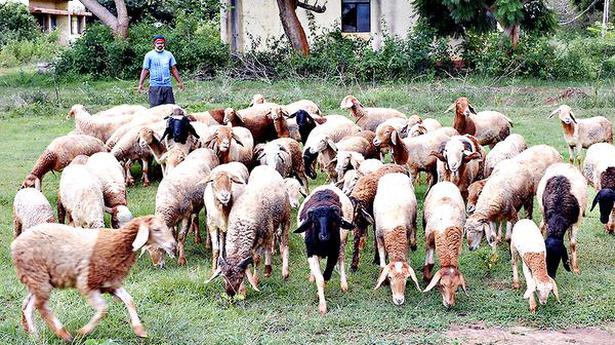