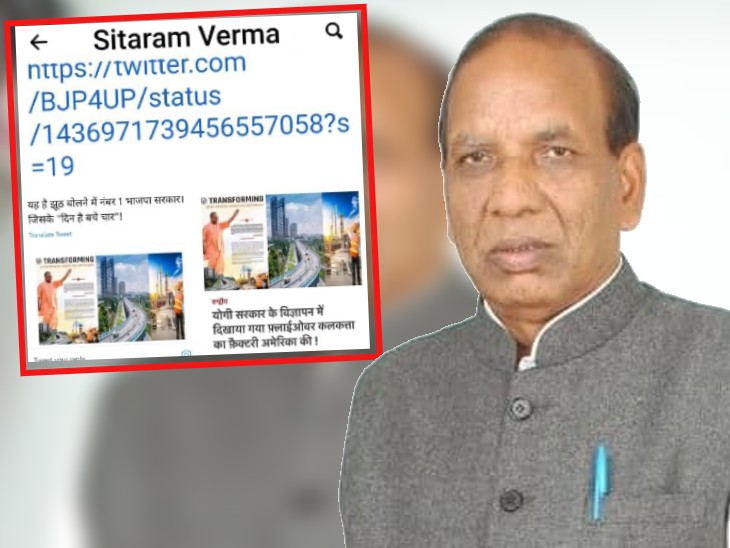 A post from the Twitter handle of Sitaram Verma, BJP MLA from Sultanpur Sadar seat, trolled on social media.

There has been a stir in the political circles after the advertisement of the Uttar Pradesh government has once again come under the scanner. Meanwhile, on Sunday, a post made by BJP MLA Sitaram Verma from Sultanpur Sadar seat on his own government caused an uproar in the party. In the post released on social media, it was written- ‘The number one BJP government in telling this lie, whose days are left for four.’ However, the MLA has said that the Twitter handle has been hacked. He says that someone has posted such a hack by hacking the Twitter handle.

MLA said – can never imagine contradiction towards the state government

what is this yogi government advertisement
In fact, in an advertisement published in the English newspaper ‘Indian Express’, a picture of the development of Kolkata’s flyover has been put with Chief Minister Yogi Adityanath. The JW Marriott Hotel is also visible nearby. People are trolling Chief Minister Yogi Adityanath on social media for this.
Many opposition leaders including Trinamool Congress, Samajwadi Party, Congress have targeted the Yogi government regarding this advertisement. Aam Aadmi Party’s (AAP) Rajya Sabha MP Sanjay Singh also shared the picture and said, ‘Such development would not have been heard or seen. Our CM Adityanath ji brought the flyover of Kolkata to Lucknow. Even if you bring in the advertisement, but if you bring it.’ 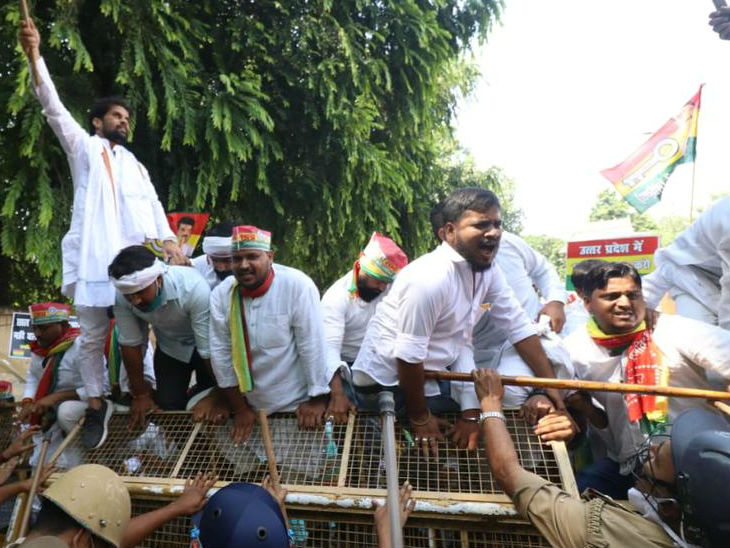 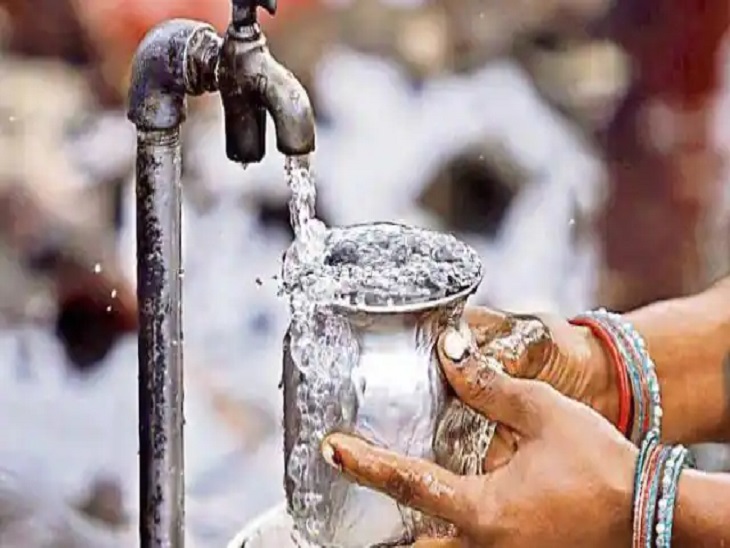 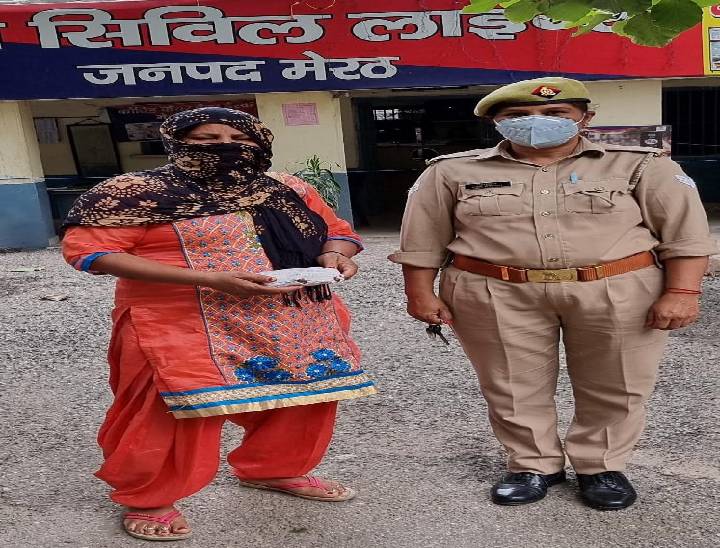