The world has got the first Test champion. New Zealand won the title by defeating India by 8 wickets in the final. After this victory, the Kiwi team got a prize money of $ 1.6 million (about Rs 11.71 crore). At the same time, Team India, which lost in the final, got $ 8 lakh (about Rs 5.85 crore). New Zealand got the prize money as well as the Test Championship mace.

His fielding was also responsible for India’s defeat. Team India dropped 2 catches. The first catch was dropped by Cheteshwar Pujara in the 31st over of New Zealand’s second innings. Then Bumrah was bowling. The ball hit Ross Taylor’s bat and went to slip, but Pujara dropped the catch. Taylor was batting on 26 at that time. Shortly after this, Bumrah dropped Williamson’s easy catch at short third man.

New Zealand players with the mace given to the champion team after the win.

Williamson looked very happy while lifting the mace. He had worked very hard with his team for this in the last 2 years.

After winning the final, the mace was handed over to coach Mike Hesson by Trent Boult. Together with Neil Wagner.

Kyle Jameson, Tim Southee, Trent Boult and Neil Wagner were leading New Zealand’s pace attack in the final. These four troubled the Indian batsmen a lot with swing and seam. All four looked happy after the victory.

Ross Taylor hit a four to help New Zealand win the final. After the win, Williamson congratulated Taylor in this way.

Virat Kohli, Rahane and Jadeja congratulate Williamson and Taylor after the Kiwis’ victory.

This was the last Test of New Zealand wicketkeeper BJ Watling. He got farewell as champion.

Watling was injured on Williamson’s throw while fielding. Physios were called immediately after this.

Virat Kohli looked sad during the prize distribution. He held his head.

Virat Kohli after the loss.

Ross Taylor and Williamson congratulating each other after the win.

Ishant Sharma injured his finger during the match. Bumrah then completed his over.

Tim Southee took 4 wickets in India’s second innings. He did not let Rohit Sharma and Shubman Gill get off to a good start.

Pant’s catch was missed during the match with Saudi. Then he was standing in the slips.

However, Henry Nicholls compensated for Southee’s catch and ran back and took a brilliant catch from Pant. Pant was dismissed after scoring 41 runs.

Fans demanded from Team India to repeat the historic win over the Gabba this year. Indian fan with poster during match. 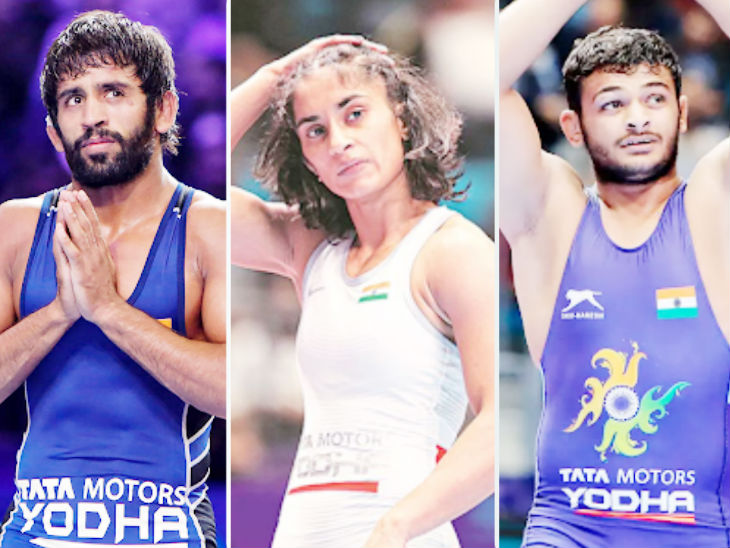 How ready Indian wrestlers are for the Olympics: players training in America, Europe; 1 silver and 4 bronze won in Olympics so far 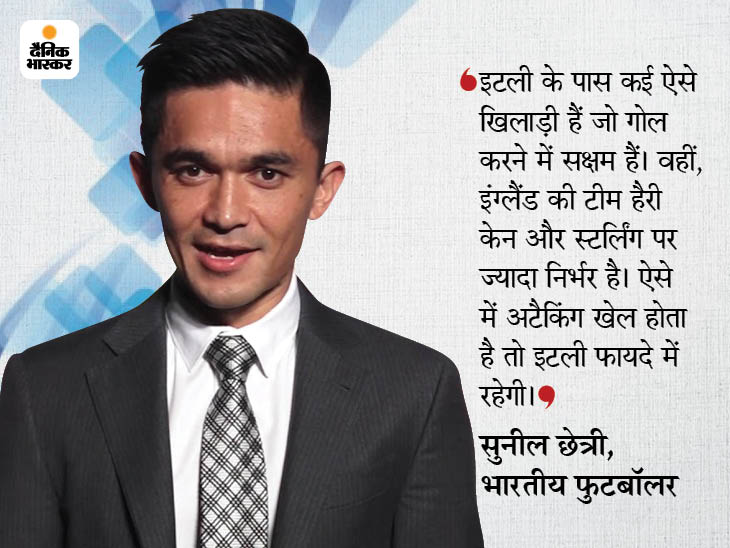 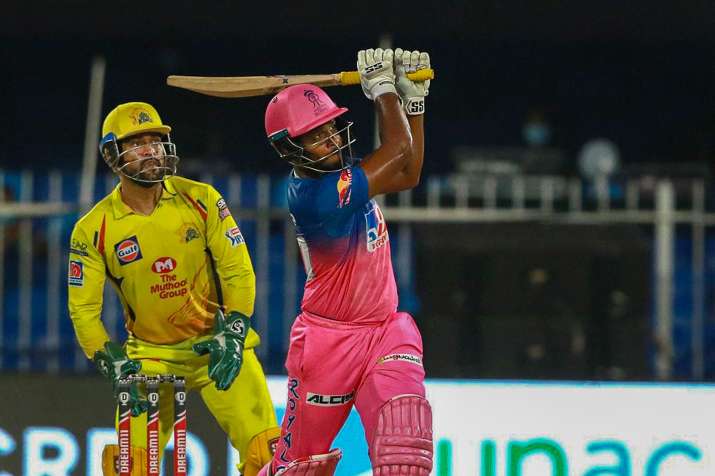