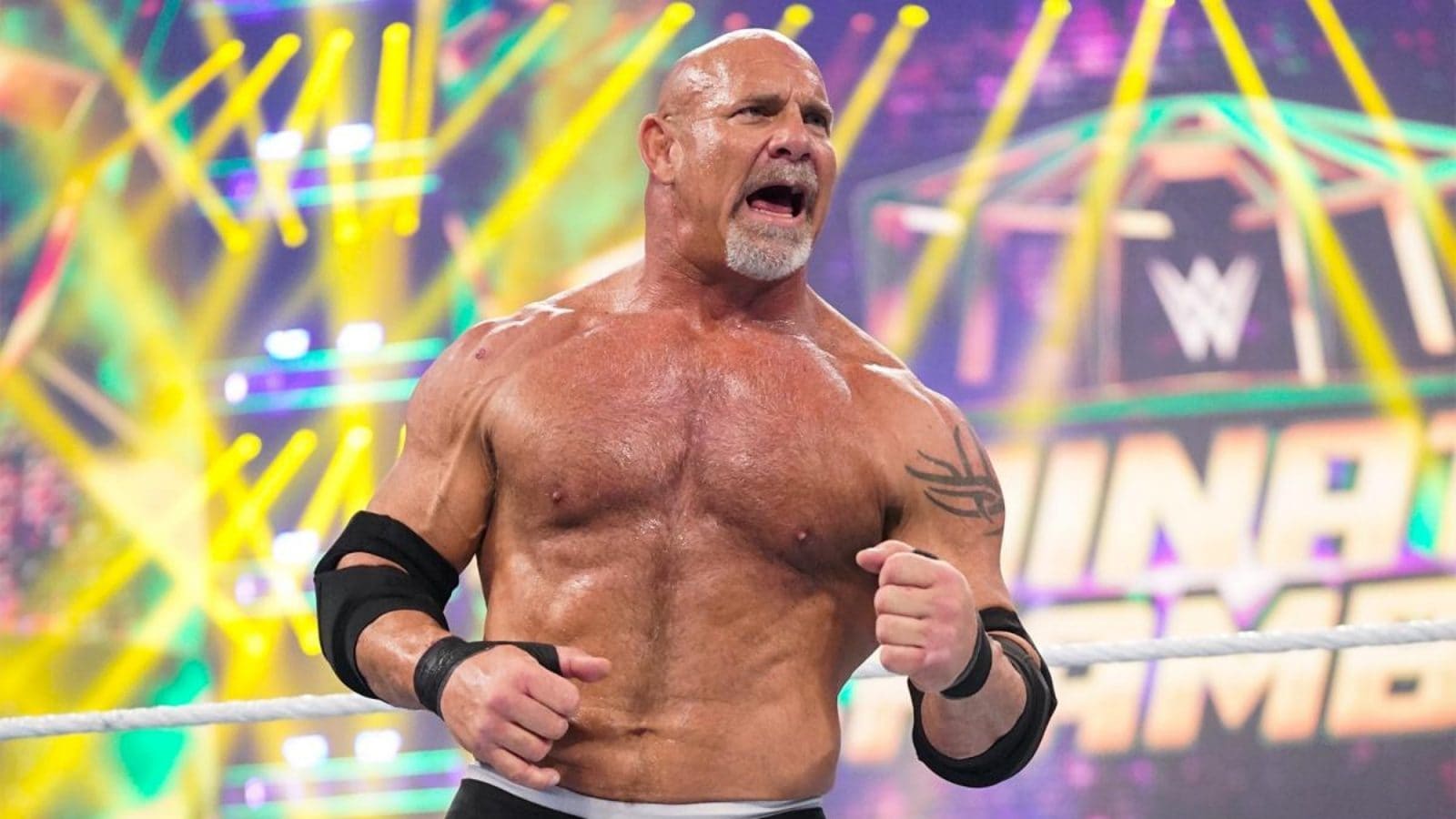 
Multiple media reports suggest that WWE Hall of Famer Goldberg is now a free agent after his match against WWE Universal Champion Roman Reigns at the Elimination Chamber. In the pay-per-view event, Goldberg lost to Reigns after the latter locked in a guillotine choke.

Way before the match, it was widely reported that the fight against Reigns would be his last as he had only one match left on his current WWE contract. Then on the eve of the PPV, Goldberg posted a video where spoke about how his match with Reigns may be his last with WWE.

“I’ve got a job to do and it could be my last in a WWE ring,” Goldberg said in the video.

In the caption Goldberg wrote, “Possibly my final mission in the wrestling world. As you can tell I’m quite weary from the long flight as I stated that we are in Riyadh when in fact we are in Jeddah. Kind of a bittersweet trip as it may be my last here as a performer. Hopefully, my hard work pays off leaving Roman helpless in the middle of the ring as I walk out with his #universalchampionship.”

ALSO READ | WWE Superstar Bobby Lashley Likely to be Out for 4 Months With Shoulder Injury, to Miss WrestleMania

However, this may not be the end of the road for the 55-year-old as he had hinted in the past that he would be open to a new contract with WWE. In an interview with Sports Illustrated,  in January, Goldberg said, “I’m focused on what’s next. If they want to come back to me with something, we’ll talk. You never know what the future holds.”

Even if it is not with the WWE, Goldberg can join any promotion as he is a free agent now. 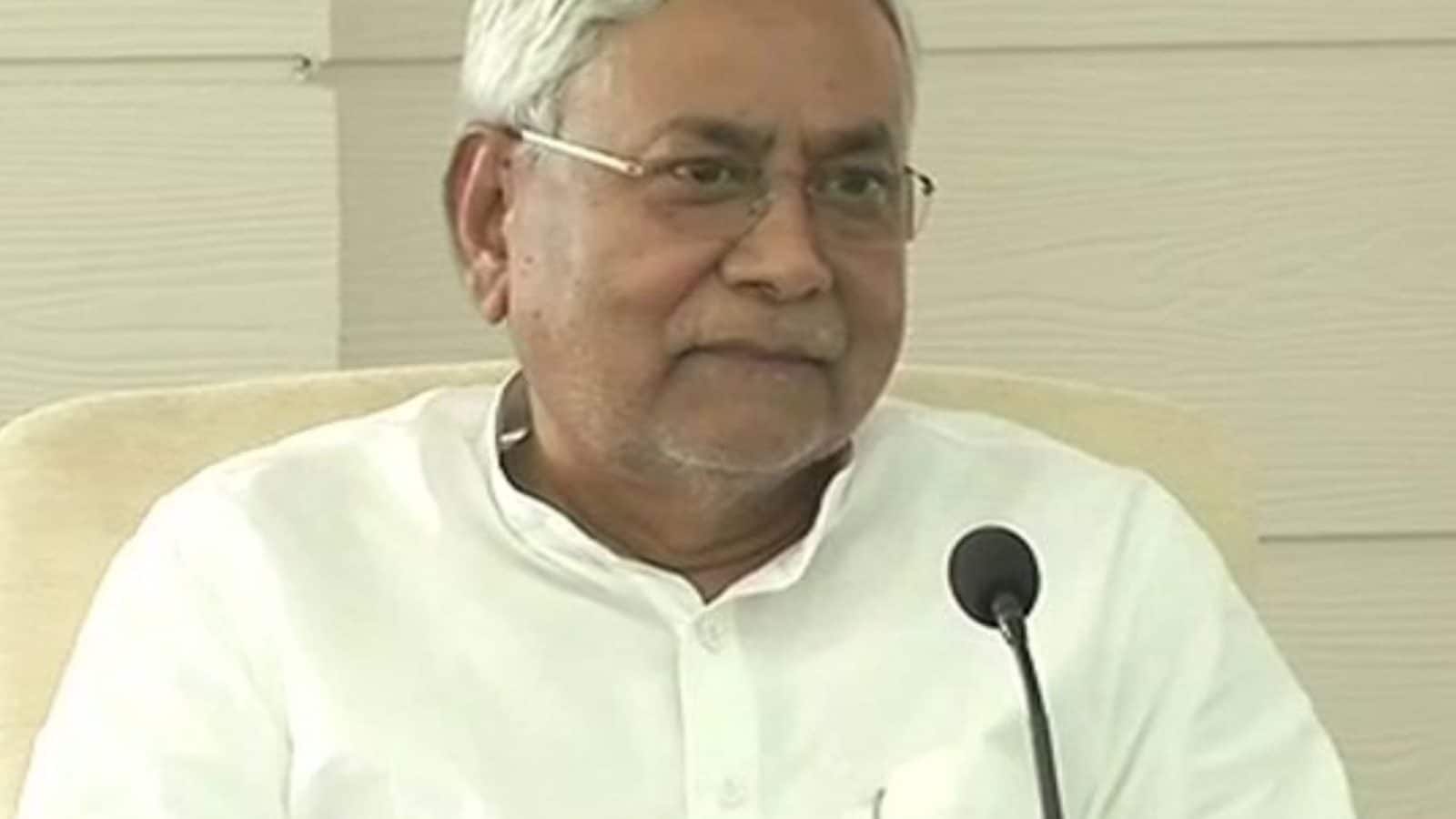 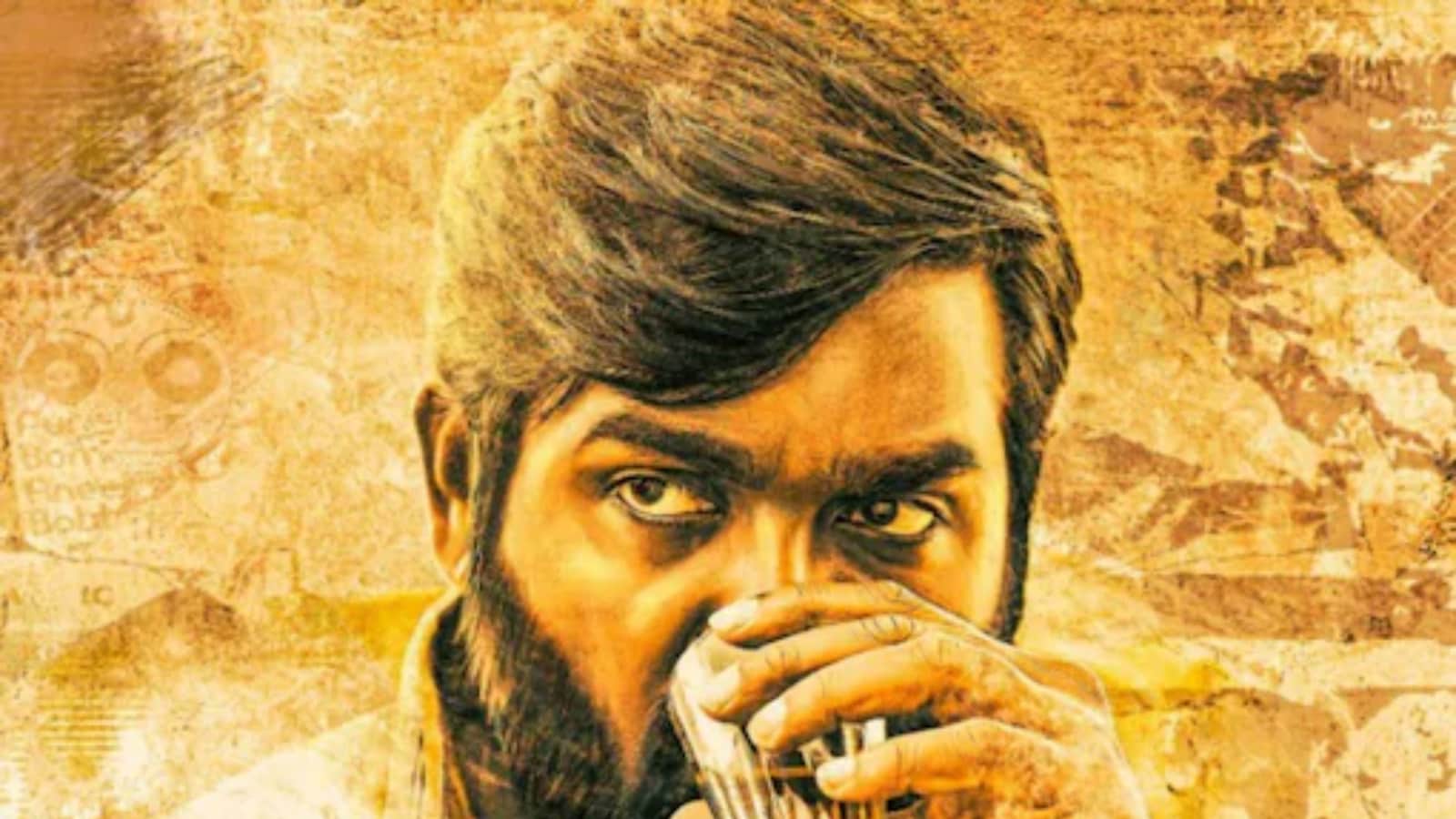