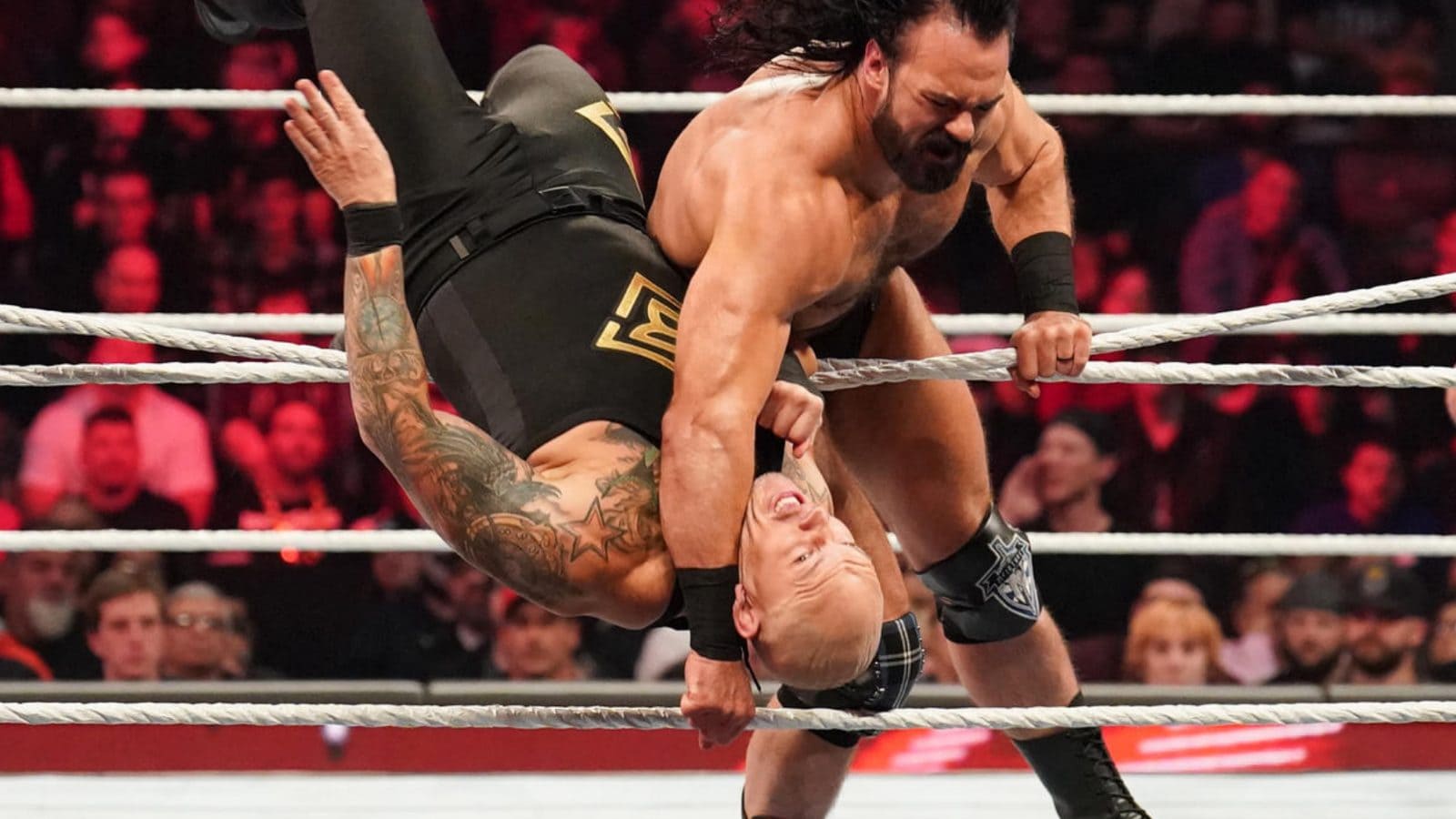 
WWE’s stellar event Raw had some exciting performances and thrilling action. High on entertainment, it was an intense day filled with lots of moves, flaring tempers and bodies on the line. Judgment Day’s Rhea Ripley fought against Asuka or “The Empress” was a high-stakes match in which the victor’s team would get an advantage in the War Games.

Read on to see how they fared along with our other wrestlers on the night:

Sheamus manages to deliver a kick but Priest tags himself in throwing right hands as a rebuttal. Sheamus retaliates with a flying clothesline. Holand them comes into the fray straightaway delivering a kick to the face of the Priest.

With Mysterio and Sheamus tagged in towards the end things start to heat up. Sheamus then gets the advantage by delivering the Ten Beats of the Bodhran, following which he lands The Brouge kick as victory finally goes into the hands of the Brawling Brutes.

Omos throws his opponent into the corner right after the bell is rung. He goes on to hit a big boot and Gargano has no option but to roll out of the ring. Omos set the pace from the start and Gargano was always trying to catch up.

The Miz is able to distract Omos for some time. This allows Gargano some time as he sends Omos into the corner. He delivers subsequent kicks and aims to go flying into him but Omos simply holds him for a chokeslam to win the tie in style.

Theory almost lashes out from the start trying to beat Mustafa Ali when the bell rings. Ali tries his best to land some attacks of his own with a back elbow and kick but Austin has a reply to it all.

Austin Theory looked like a determined man right from the start of the match. Ali gives a sunset flip, subsequently landing a 450 splash after getting back on the ropes. Ali looked for the pin but Theory rolled to the outside.

After both of them get back in the ring, Austin Theory finishes things with an A-Town Down to claim victory.

Elias and Gable lock horns at the start of this enticing battle. Gable and Otis continue a sustained spell of pressure as they continue to dish out their moves against Riddle. Riddle is subjected to the Northern Lights Suplex, a bodyslam and a side suplex in quick succession.

Despite that Riddle had the last laugh. Towards the end, Elias delivered his finisher and Riddle came along to finish things with his Floating Bro to emerge victorious

Drew McIntyre locked horns with his fierce rival Baron Corbin after a long time. Corbin is a former Money in the Bank contract holder. McIntyre, the former WWE Champion was dominating the bout in the initial stages but distractions from John “Bradshaw” Layfield (JBL) meant that he couldn’t sustain the pressure throughout.

McIntrye was sent face-first into the ring post but he quickly delivered a bodyslam, hitting him with several chops post that. The ending of the bout was utter chaos as McIntyre capitalised from the presence of Akira Tozawa, who jumped on JBL, giving him the opportunity to land Baron Corbin with a Claymore and claim his victory.

Rhea Ripley does her best to rile up Asuka before the bout starts and you just knew it was going to be intense.

Asuka tried her best but Ripley kept the pressure tight delivering waves of attack. Towards the end of the tie, Ripley delivered a boot to the midsection of her opponent followed by the Northern Lights Suplex. Asuka bravely fought off her opponent’s pin on several occasions but Rhea Riley ultimately got the better of her in the ring 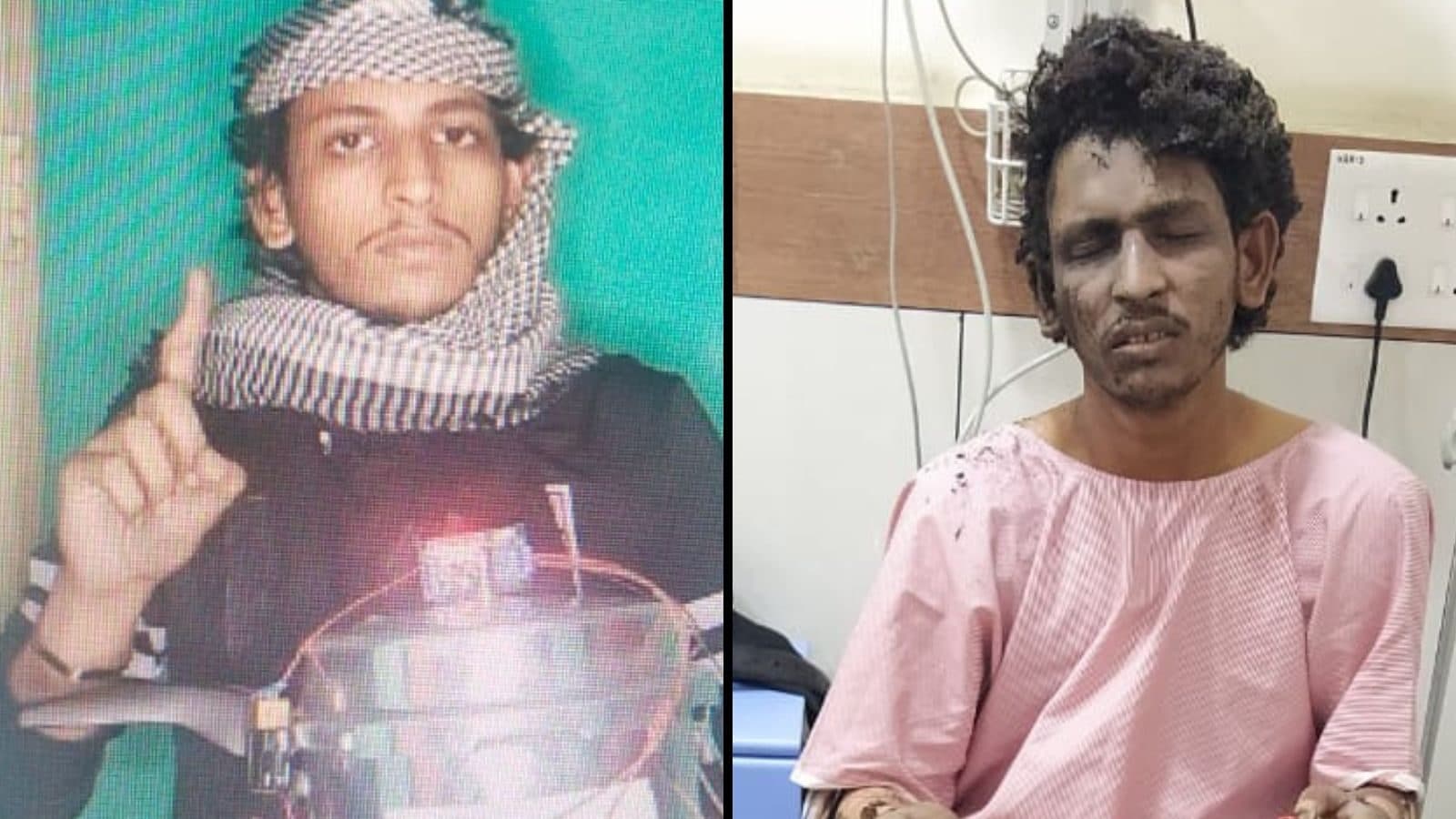 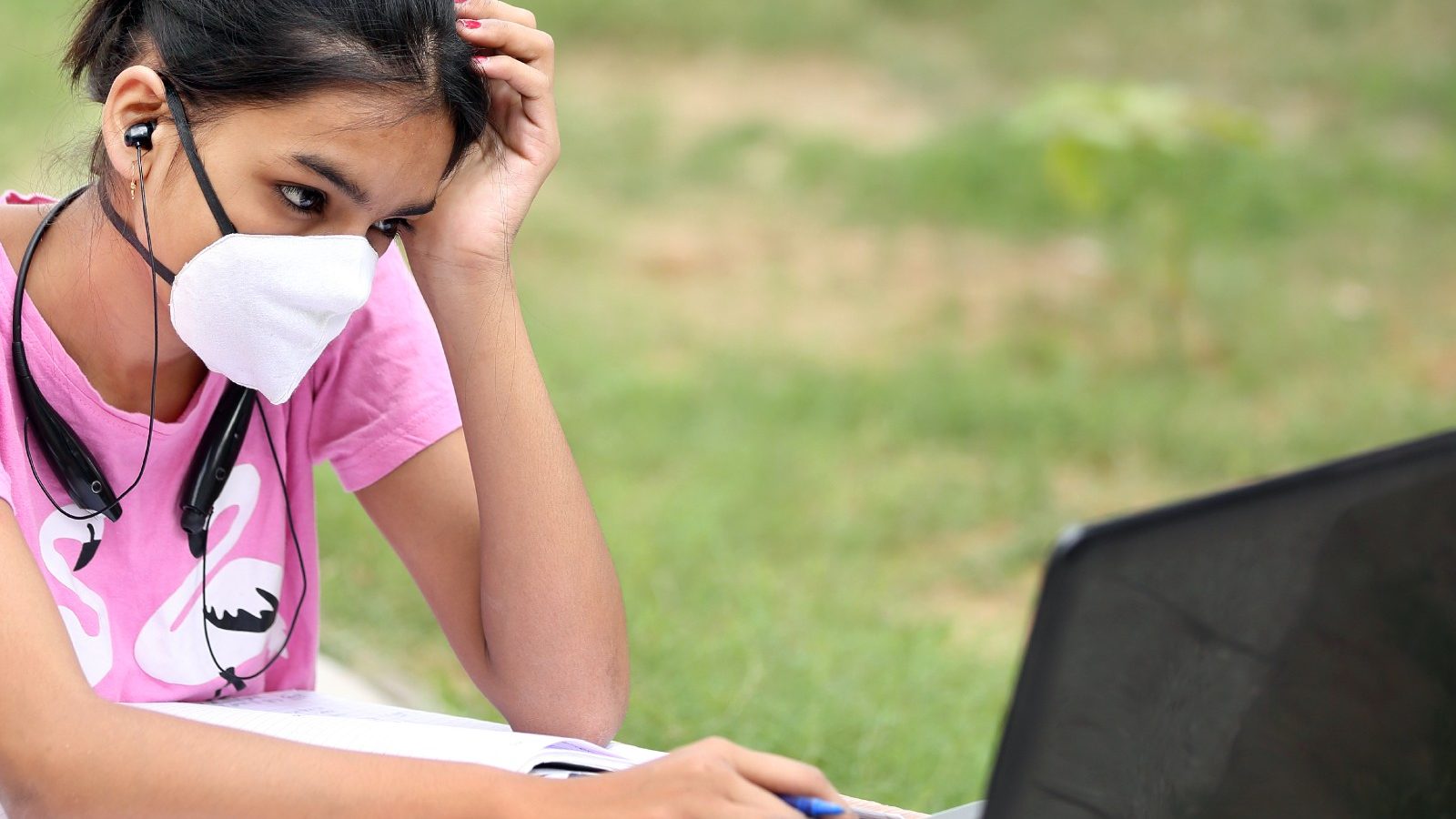 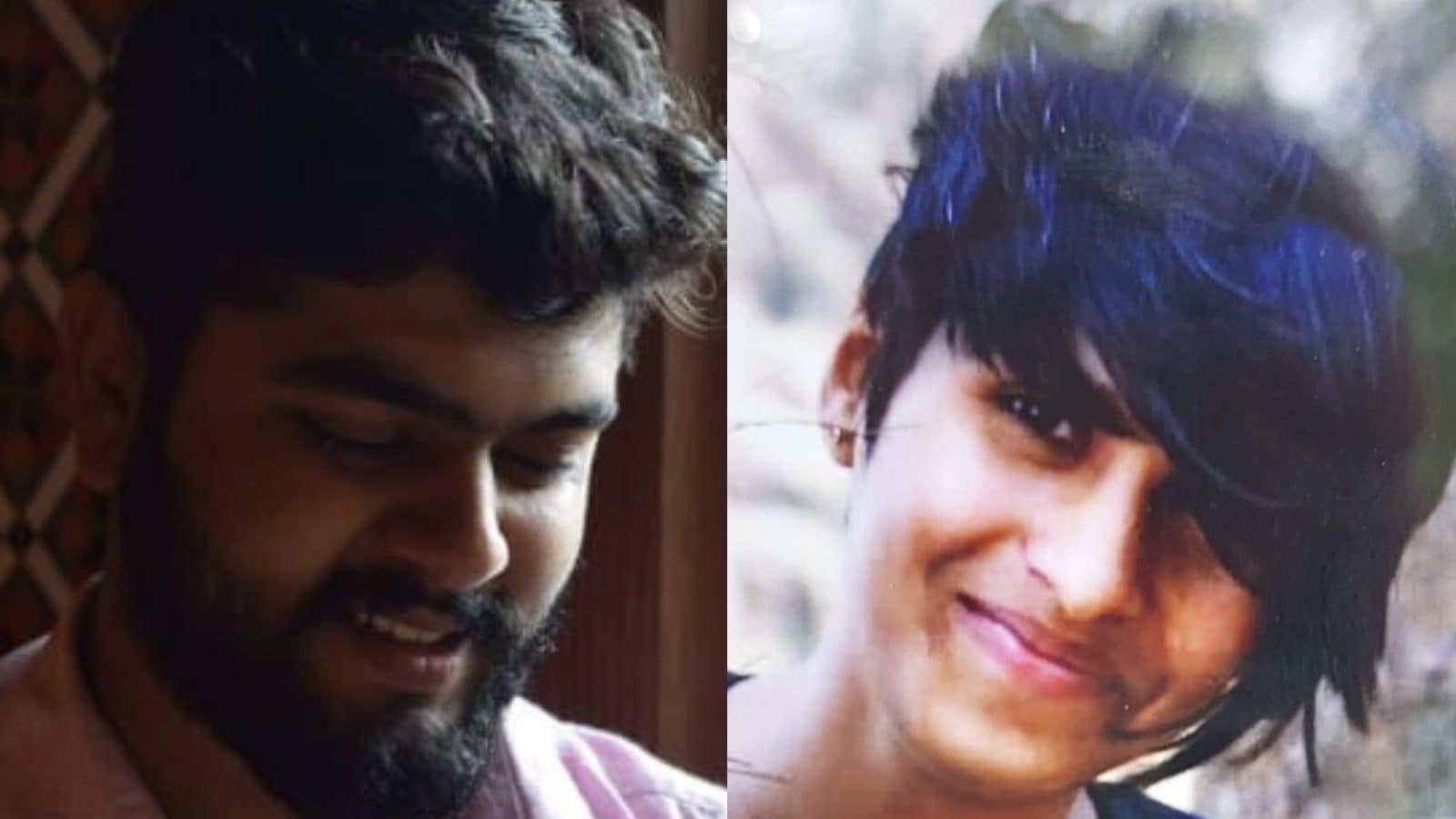