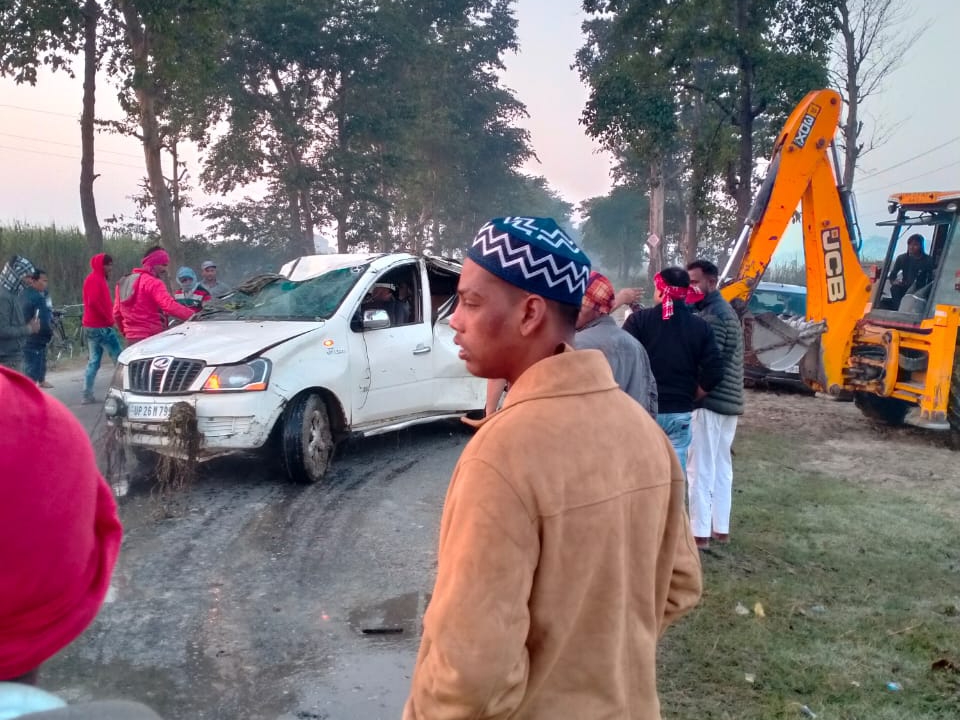 In Lakhimpur Kheri, the Xylo car coming from Shahjahanpur to Palia went uncontrolled on the Bhira Palia State Highway and overturned into a drain. In which 5 people have died on the spot. At the same time, about half a dozen people are said to be injured.

According to the information, at around 3:30 pm, the Xylo car coming from Shahjahanpur to Palia overturned in a drain near Kasba Bhira State Highway. Ramkishore, Vinay, Umesh, Harnam Chand, Maniullah Khan died on the spot in this accident. At the same time, all the injured have been admitted to the local health. Seeing the critical condition, the doctors have referred all the injured to MCHO L.

12 people were in the car
All the injured were taken out by taking out the car from the JCB machine. All the injured could be taken out only after the rescue. It has been told that there were 12 people in the SUV car, in which five people died. On information, the villagers and the police got the vehicle out with the help of JCB and started the rescue operation. SDM Kartikeya Singh also reached the spot.

The injured have been admitted to hospital. 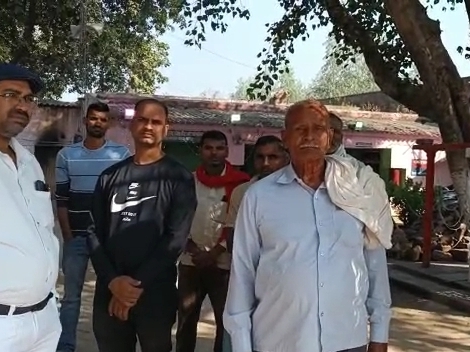 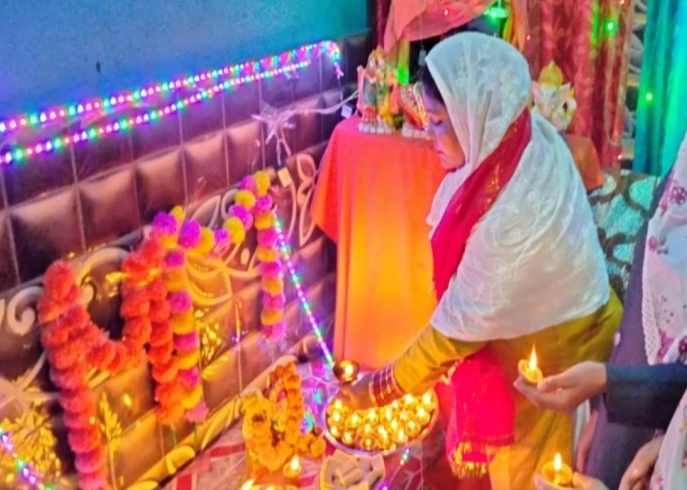 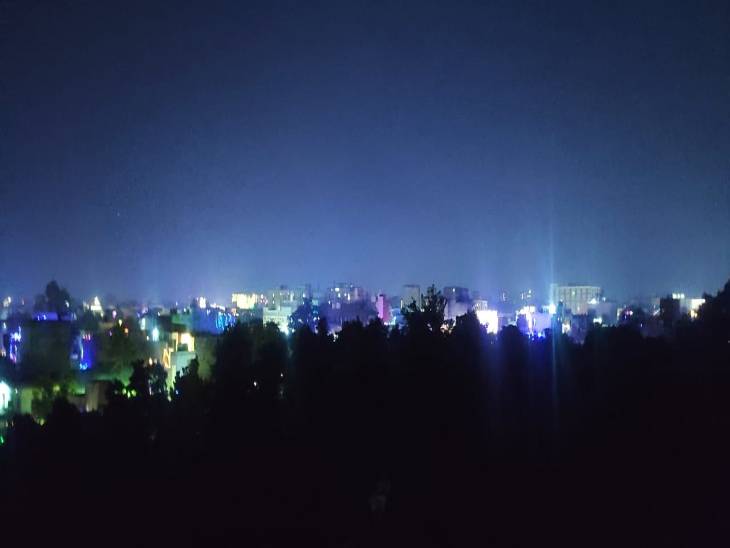