Yadgir Zilla Panchayat president Basanagowda Yadiyapur and panchayat member Kishan Rathod have been expelled from the Congress’ preliminary membership for a period of six years for violating whip issued to them, a press note issued by party working president Salim Ahmed has said.

In the election held in July 2020, Mr Yadiyapur, with the support of BJP members, defeated the party candidate to become the panchayat president.

Mr. Ahmed said that Mr. Hulkal has now been authorised to file a complaint under the Anti Defection Law before the appropriate authority to seek disqualification of Mr. Yadiyapur and Mr. Rathod. 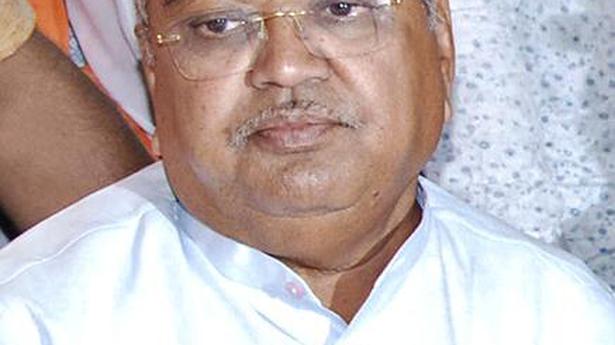