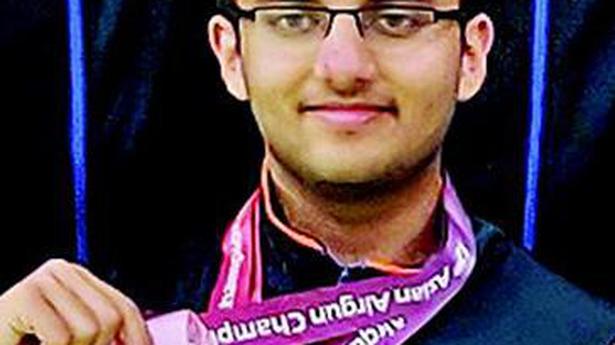 Yash, who had finished second in the third edition of IOSC, shot the best qualification score of 633.0, just 0.5 point less than the world record.

In the finals, Yash took an early lead after the first 10 shots and then completely dominated the finals to claim his first IOSC title.

“It’s really nice and helpful to have these online competitions during these times as it not only helped me gain exposure but also helped me in growing into a better shooter. I am very delighted to see today’s results and will be looking forward to continuing it,” said Yash after his win.

“This was the year’s last and the biggest ever among the six editions of IOSC organised by us so far. We had shooters from 20 countries this time.

“I am happy that online shooting is becoming more and more popular among the shooters. This is the future of our sport,” said Sharif. 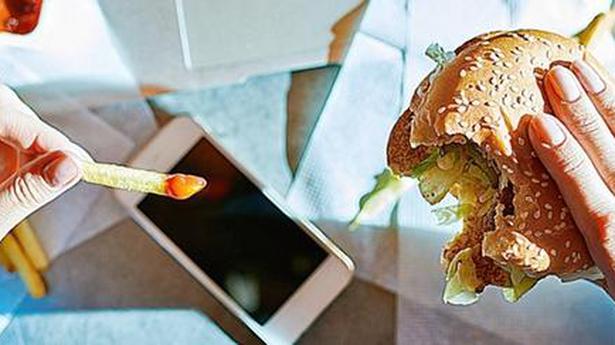 The Hindu Explains | What are trans fats, and why are they harmful? 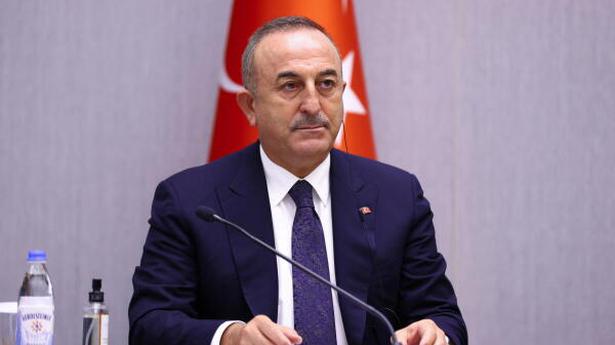