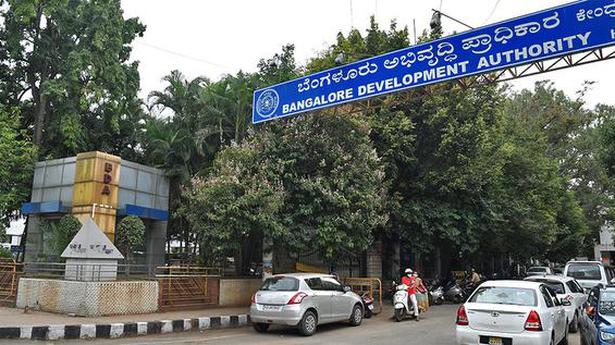 
Corruption is rampant in the Bangalore Development Authority (BDA) and officials do not even show documents of sites and layouts without payment of bribes, Chief Minister B.S. Yediyurappa on Tuesday told the Legislative Assembly.

Intervening during the debate on the motion of thanks on the Governor’s address, Mr. Yediyurappa said corruption was so high that many officials were involved in encroachment of sites, formation of unauthorised sites/layouts, and auction of sites. “It is a big scam,” the Chief Minister said, and informed the House that this was revealed during a recent meeting with BDA officials.

Mr. Yediyurappa sought four to five months to change the functioning of the BDA. Many people, including MLAs, have been allotted sites but BDA officials had denied sites, the Chief Minister said. He said the government has been identifying vacant sites in the city to either auction them or allot to eligible beneficiaries.

Earlier, Araga Jnanendra (BJP), who is also the chairman of the Karnataka Housing Board (KHB), said that officials have been seeking bribes for giving documents of sites. The amount of bribe depended on the square feet of the site. “For each square foot, the amount increases,” he said. KHB officials had denied information to him about vacant sites in the colony developed in the 1970s in Kengeri in the city, but he later came to know that 74 vacant sites existed, he said.

Mr. Jnanendra said even police do not take complaints related to fake documents of sites and alleged that they collude with officials of civic agencies such as BDA, BBMP, and KHB.

S.R. Vishwanth, who is also the BDA chairman, said officials had not allocated alternative sites for MLA S.C. Managuli, who recently died, for the past 20 years in BTM Layout. MLC K.C. Kondiah too has been denied an allocated site by the government. 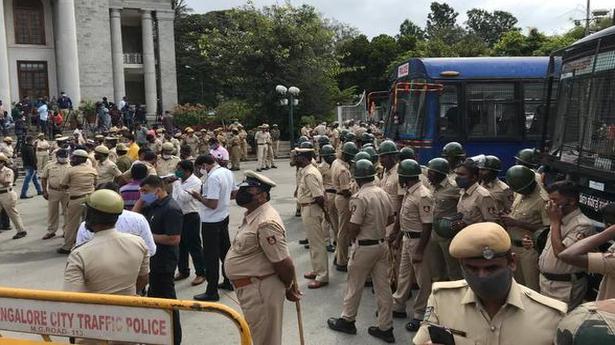