In a rare sighting in the State that has been recorded through photography, birder K. Vivek Nayak has spotted the Yellow-breasted Bunting (Emberiza aureola) listed as “critically endangered” species by the International Union for Conservation of Nature (IUCN), in Mangaluru.

Mr. Nayak, a member of the Coastal Karnataka Birdwatchers Network, told The Hindu that he spotted the bird at Jokatte, on the outskirts of the city, between 7.30 a.m. and 8 a.m. on Sunday.

Its spotting has been recorded for the first time in the State. Earlier, it has been spotted in Kerala and Goa, he said. The male bird spotted at Jokatte was single, he said and added that initially, it looked similar to a sparrow.

A research paper earlier published in the journal, Conservation Biology, suggested that unsustainable rates of hunting, principally in China, have contributed to the catastrophic loss of its numbers. Yellow-breasted Bunting was once distributed over vast areas of Europe and Asia. In India, it is reported as a winter visitor.

Earlier studies by the U.K.’s BirdLife International and its partner, Bombay Natural History Society (BNHS) India had shown that the numbers of one of Eurasia’s most abundant bird species, the Yellow-breasted Bunting, had declined by 90 %. 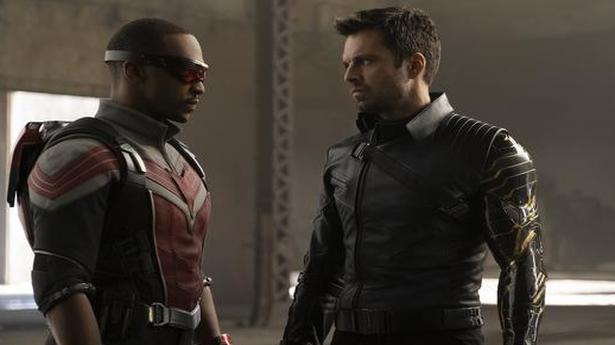 ‘The Falcon and The Winter Soldier’ trailer: Time for Sam and Bucky to join the big leagues 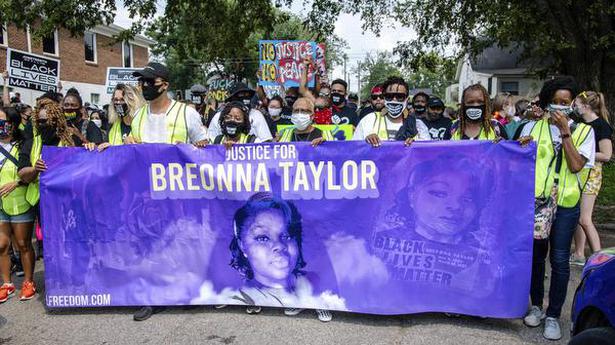 Pipe laying will be over by March-end: KWA