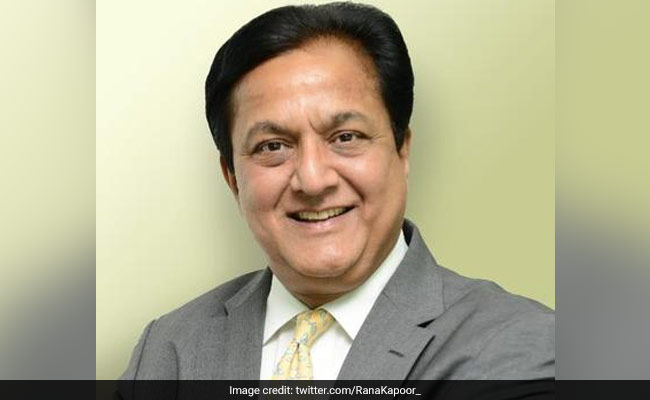 The Bench of Justice Sudhir Kumar Jain on Friday granted bail to him.

The case is being probed by the Enforcement Directorate (ED).

The Bench of Justice Sudhir Kumar Jain on Friday granted bail to him.

According to the ED, an ECIR was registered against Gautam Thapar, Avantha Realty Ltd., Oyster Buildwell Pvt. Ltd. and others, alleging criminal breach of trust, cheating, criminal conspiracy and forgery for diversion/ misappropriation of public money during the period 2017 to 2019.

Is Varun Dhawan’s Sense Of Smell As Good As A Bhediya? He Takes The Smell Test 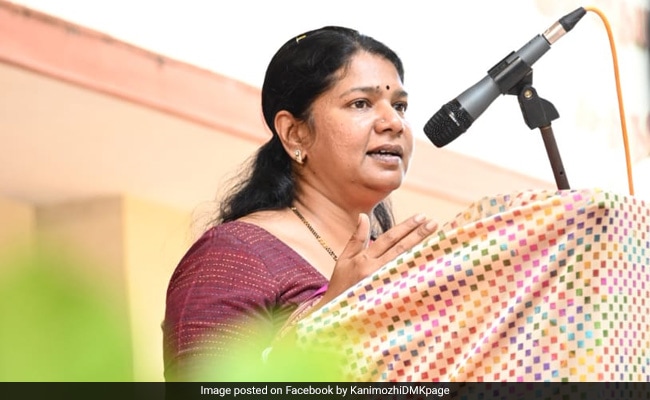 “I Apologise As Woman And Human”: DMK’s Kanimozhi On Partyman’s Comment 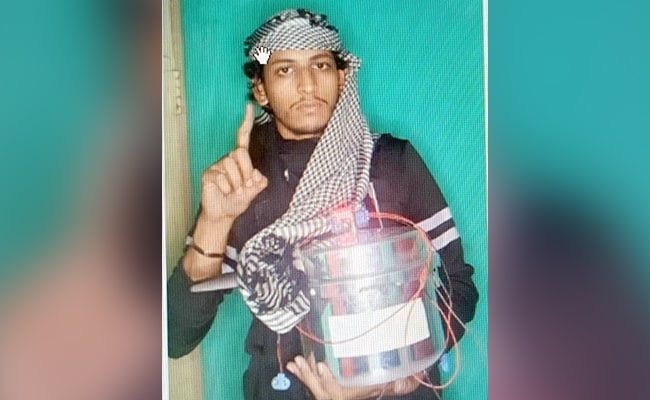