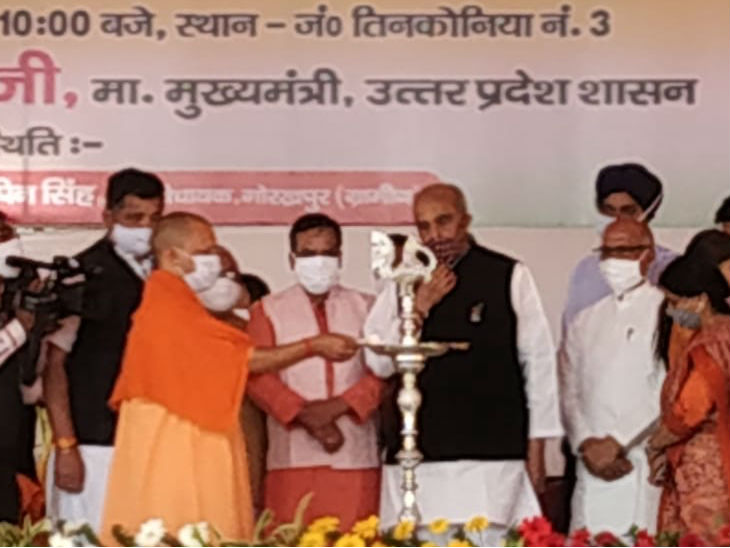 This photo is from Gorakhpur. CM Yogi celebrated Diwali with the Vantangia community.

Uttar Pradesh Chief Minister Yogi Adityanath has reached the Vantangiya community to celebrate Diwali on Friday for the 14th consecutive year. He has been celebrating Diwali since 2007 with the Vantangia community living in five villages settled in Jungle Tikonia No. 3. The people of these villages were deprived of basic facilities, even voting rights, for seven decades of independence. But when Yogi became the Chief Minister in 2017, he gave these villages the status of revenue village. After this, the picture of the villages changed. 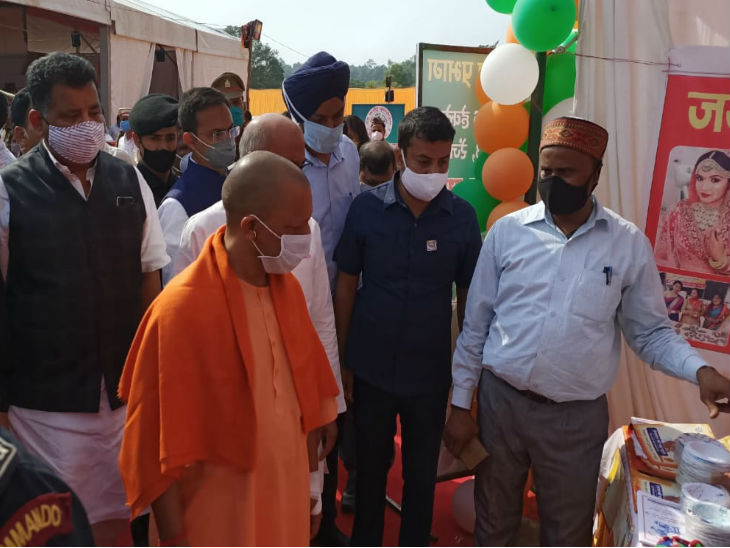 CM Yogi inspecting the stall in the exhibition.

The Chief Minister has inaugurated and laid the foundation stone for more than six projects worth Rs 66 lakh. After this, by pressing the switch of the detonator, fireworks spread happiness. Children studying in schools in Vantangian villages offered cultural programs. The Chief Minister also distributed all the gifts to the children. An exhibition of various products has been organized in this village. It was inspected by the Chief Minister and interacted with the stall makers. During this period, the program of pregnant women and small children was also completed.

People from five villages have a presence in the program

Vantangis from Vantangia village, Rajahi Camp, Ramgarh Khale, Ambagh and Chilabilia were present in the event. The event was organized as per the Kovid Guideline. Lakshmina of the village says that she had nothing. The Chief Minister inaugurated his house by lighting a lamp on Diwali last year by offering prayers. The people of the village worship him like a god. Lakshmina says that as Lord Shri Ram has been waiting in Ayodhya. In the same way, they wait for him on Diwali every year. She says that Chief Minister Yogi has been coming to his village ever since he was an MP. They go with sweets, copybooks, clothes, school bags and gifts to the villagers.

Pucca houses are now visible in the village

The Vantangians live in about 4000 in the five villages of the community. Yogi Adityanath became MP for the first time in 1998. Since then, they have been doing something for these villages. When Yogi became the Chief Minister of the state in the year 2017, the door of development of this village opened. People here started connecting with all these facilities like roads, electricity and water. For housing, 400 pucca houses have been provided to them under the Chief Minister Housing Scheme. 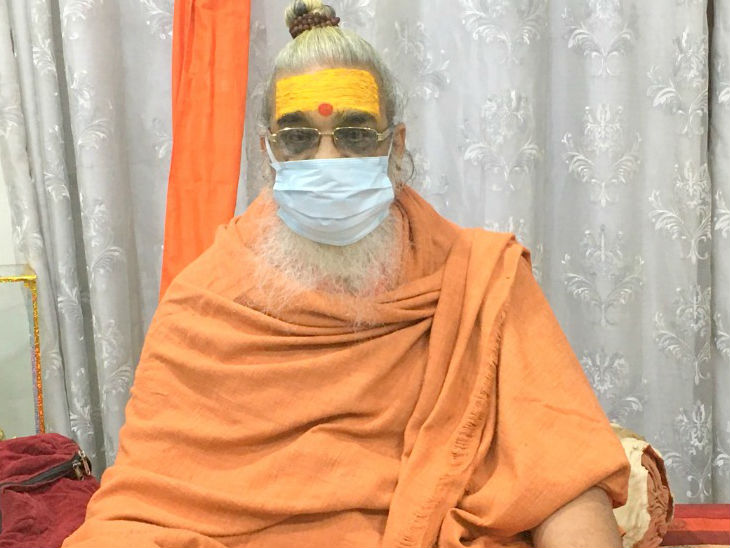 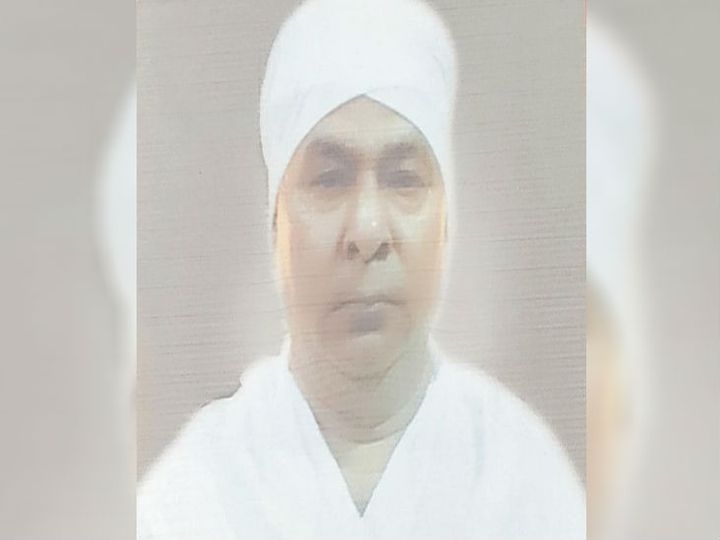 The victim’s brother said – Nobody should investigate and monitor, we just want justice, the family harvested the crop today under the strict protection of security