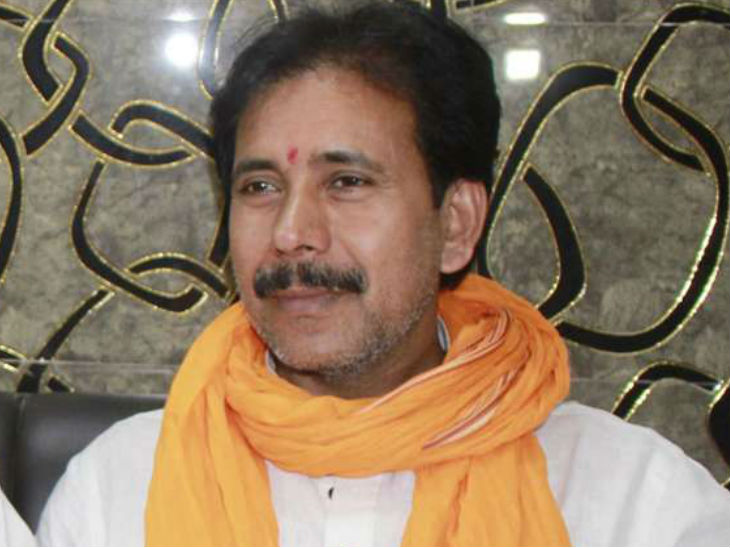 Backward Classes Welfare Minister Anil Rajbhar in Yogi government said in Ballia on Wednesday that if there is a need in reservation for backward classes in Uttar Pradesh, there will be a partition. Taking a dig at the earlier governments, he said that in the previous government, 27.5 percent of the backward classes got 67.56 percent reservation for a particular caste. But now it will not be. Soon, the Yogi government is going to divide the 27 percent reservation into three parts, backward, extremely backward and extremely backward.

If there is a need to achieve the goal of social justice, we will classify reservation. Other options will also be considered. See what has happened in the last 14 years? How mobilization takes place in the name of the backward. They form the government not once but four times. The poor person keeps looking. In the name of reservation, people take the cream after cutting. The report of the Social Justice Committee has suggested considering the classification of reservations.

60% of reservation, quota in quota already applied in these states 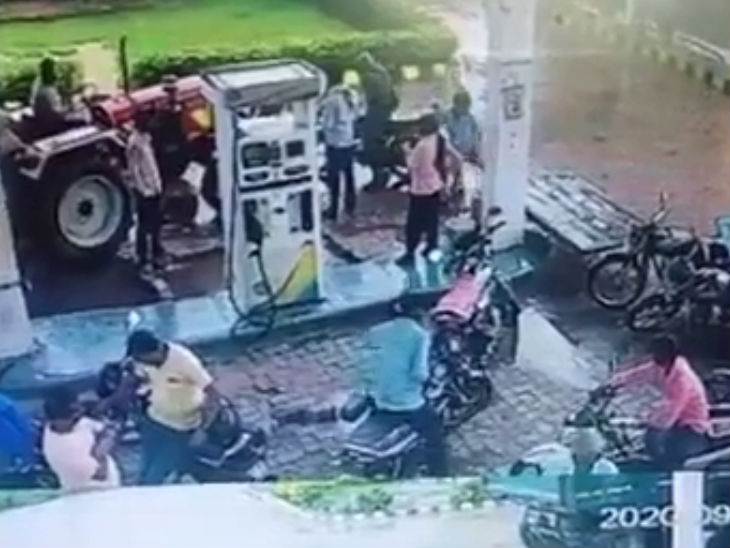 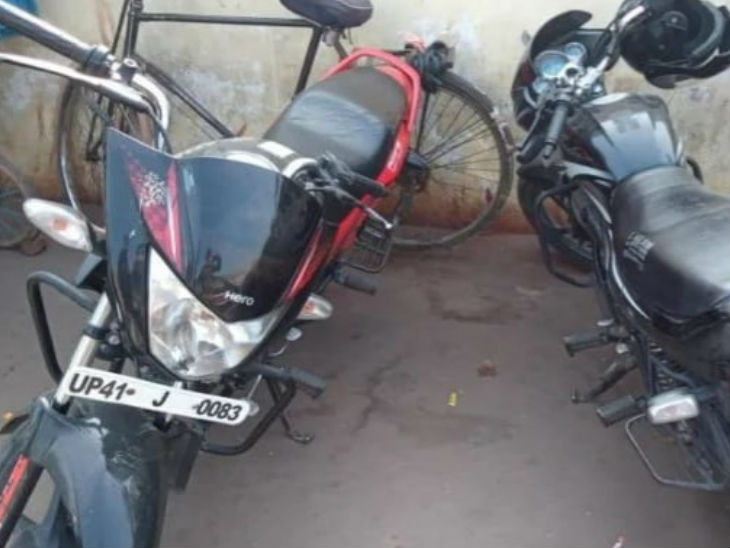