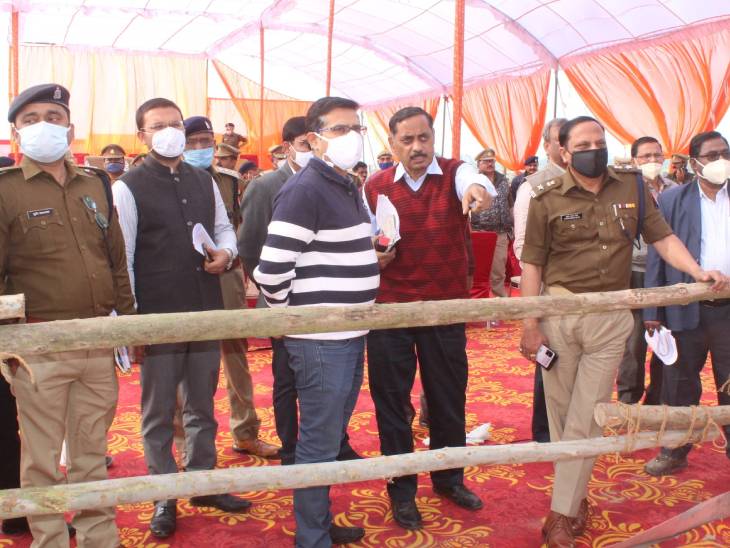 This photo is from Azamgarh. On Monday, Chief Minister Yogi will inspect the Purvanchal Expressway here. DM Azamgarh conducting on-site inspection of the venue on Sunday in Muzrapur for his visit.

Uttar Pradesh Chief Minister Yogi Adityanath will now himself visit the spot to know the progress of works related to infrastructure. It will begin with the inspection of the construction work of Purvanchaln Expressway on Monday. The Poorvanchal Expressway is the Chief Minister’s dream project of about Rs 22494.66 crore. On Monday, a total of six places in Ghazipur, Azamgarh and Sultanpur will inspect the construction work of the expressway. Yogi wants to start commuting on the expressway this year.

Purvanchal Expressway will pass through 9 districts

Chief Minister Yogi Adityanath started the construction of the Purvanchal Expressway of Six lanes from Lucknow to Azamgarh to Ghazipur for the development of Purvanchal. The length of this expressway is 340.824 km. In the future, it can be done up to eight lanes. District, Lucknow, Barabanki, Amethi, Ayodhya, Sultanpur, Ambedkarnagar, Azamgarh, Mau and Ghazipur will benefit from this project. Not only will the industry pave the way for the business as vehicles start running on this expressway going from Lucknow to Bihar border. Rather it will also provide a large number of jobs to the regional people. This year’s gift will be from the government to the people of the state.

Work on these projects in UP 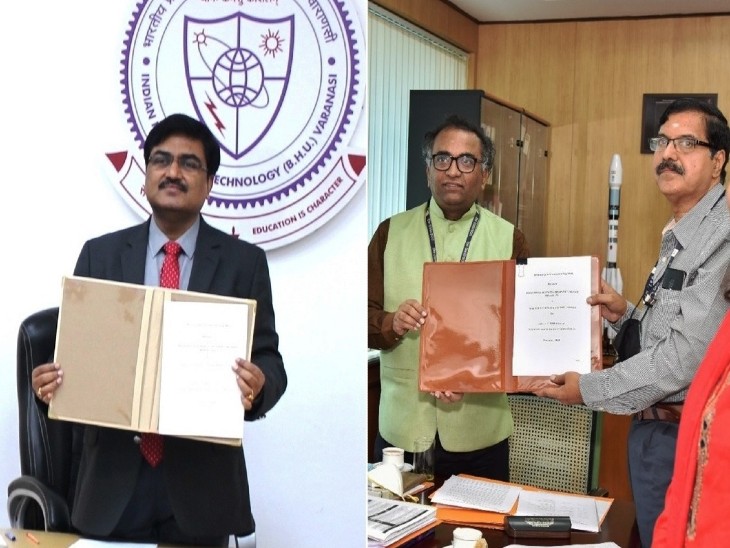 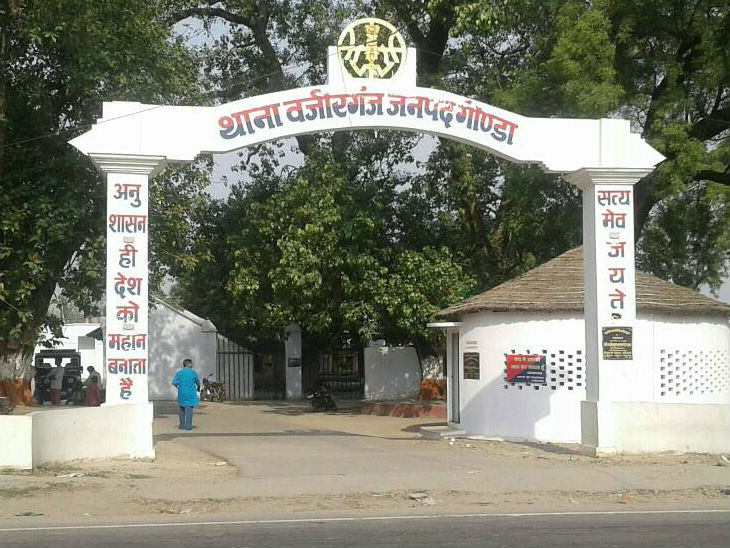 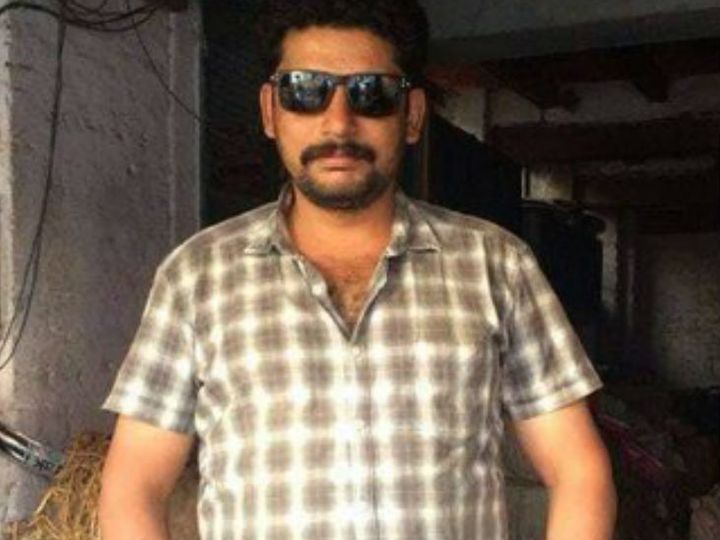