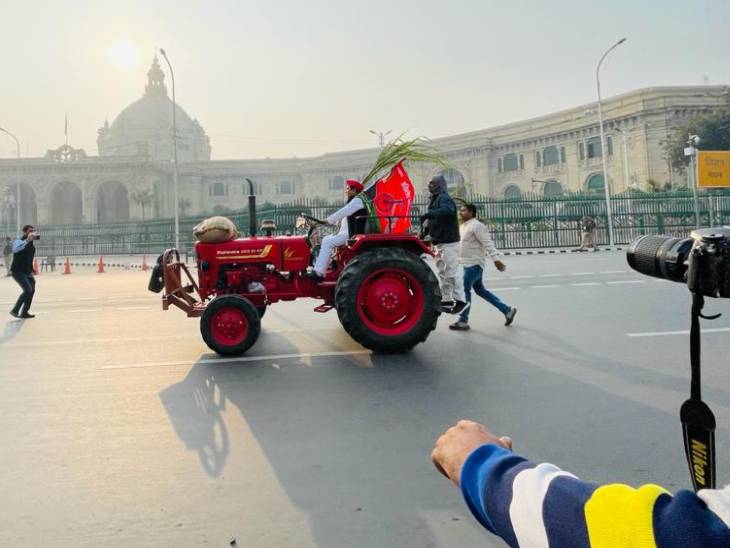 The budget session of the Uttar Pradesh Legislature will begin today with the address of Governor Anandiben Patel. This time the Yogi government will present a paperless budget. Earlier, Samajwadi Party leaders reached the Vidhan Bhavan carrying a tractor and raised slogans to surround the Yogi government on the issue of farmer problems and inflation. SP leaders are demonstrating in Vidhan Bhavan, sitting under the statue of Chaudhary Charan Singh. Three leaders, including SP MLC Rajesh Yadav, have been detained by the police.

Confrontation, clash at assembly gate
Many leaders including Samajwadi Party’s MLC Sunil Singh Sajan, Rajesh Yadav, Udayveer Singh, Rajpal Kashyap arrived at the assembly gate carrying paddy-cane on a tractor at 9:30 am. When the police tried to stop, there was a clash. Police has taken three MLCs including Rajesh Yadav into custody and brought them to Hazratganj Kotwali. Some MLC-MLA also climbed above the assembly gate. They have been brought down by the police. After this, with a bottle of diesel and petrol, Chaudhary is busy sitting under the statue of Charan Singh and performing. Tight security arrangements have been made outside the Vidhan Bhavan for the budget session.

Not afraid, socialists will scold

The Samajwadi Party has attacked the Yogi government through social media. Said that the arrest of SP MLAs who are raising the voice of the rights of farmers driving a tractor outside the Lucknow Assembly to protest against the atrocities on farmers by the BJP government, not buying paddy at MSP is a murder of democratic rights. It is downright reprehensible. Socialists will not fear, they will stand firm. 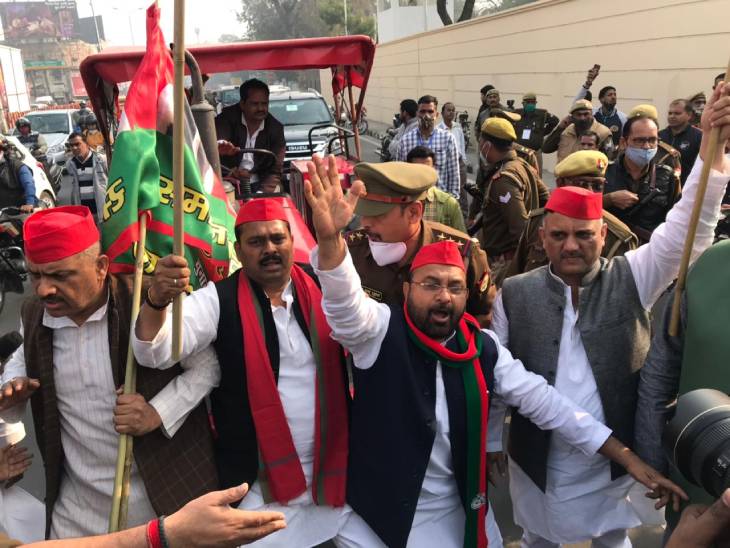 Legislators have been trained for paperless budget
This budget session will run till 10 March. Like the Modi government at the Center on February 19, the Yogi government of Uttar Pradesh will also present its paperless budget this time. All MLAs have been trained for this. Chief Minister Yogi Adityanath said that the upcoming sessions of the state assembly and legislative council will be digitized. He said that this time e-budget will be presented. 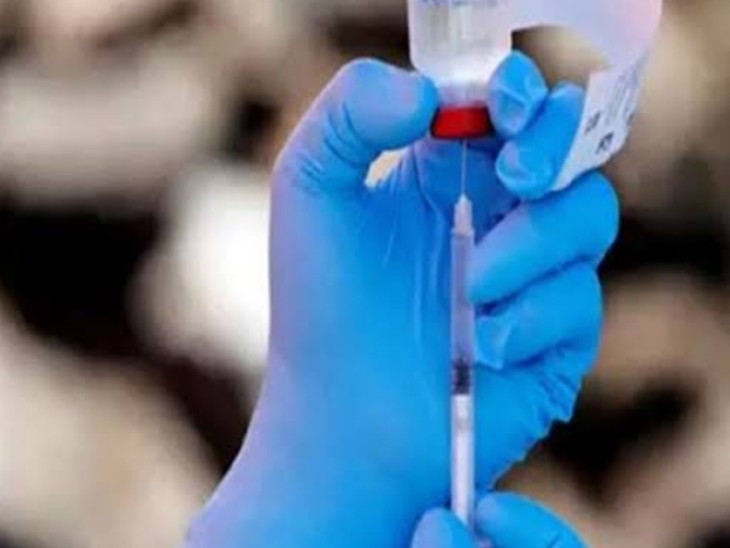 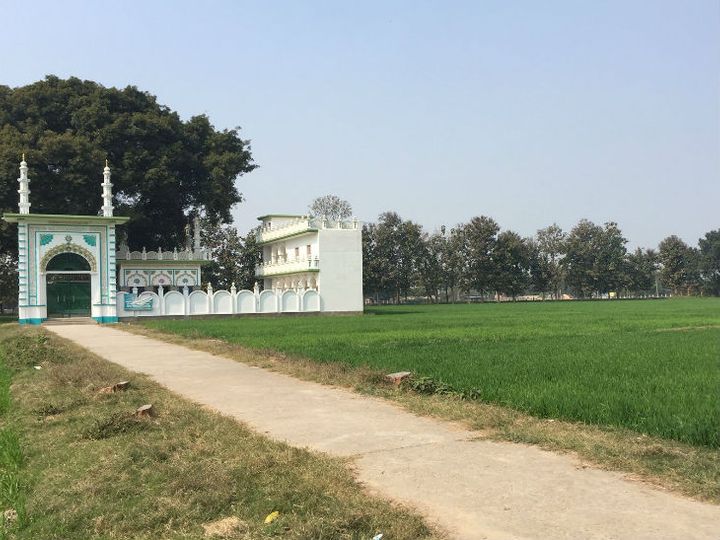 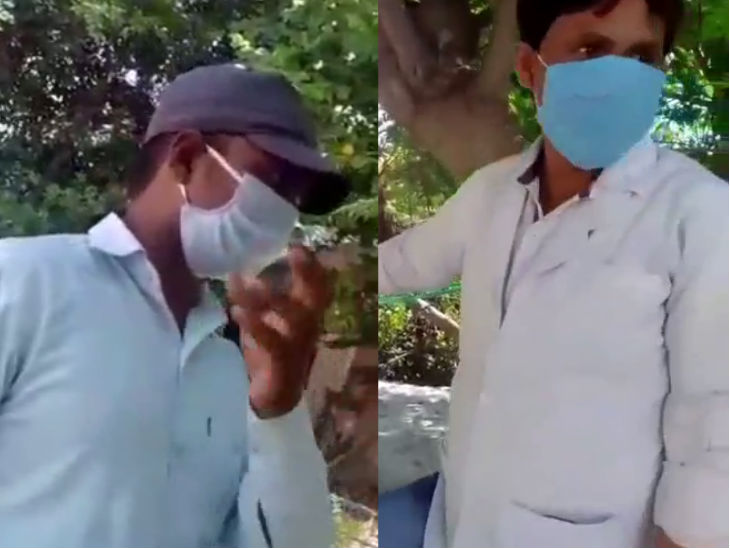