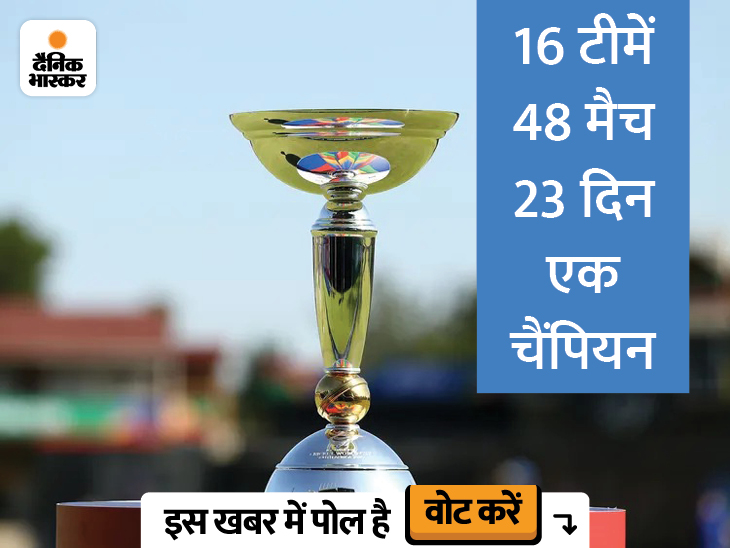 The ICC Under-19 World Cup is starting today i.e. from January 14 in the West Indies. There are two matches to be played today. The first match will be played between Australia and West Indies. At the same time, in the second match, the Sri Lankan team is going to face Scotland. Team India will play its first match against South Africa on 15 January.

Let us tell you everything about this mega-tournament, knowing which will add to your excitement about the Under-19 World Cup.

Who will be the host, how many teams will participate?
For the first time, West Indies is hosting the Under-19 World Cup. The tournament will run till February 5. Teams from 16 countries are participating in it. 48 matches will be held including the final. India will start their campaign against South Africa on 15 January. India has been placed in Group B. Apart from South Africa, there are teams from Ireland and Uganda in this group.

Scotland has been included in place of New Zealand
New Zealand is not involved in the Under-19 World Cup this time. Because after their return, the rules of mandatory quarantine have to be followed, that is why the Kiwi team is not participating in the World Cup. Scotland team is going to play in his place. Scotland are in Group D along with Australia, Sri Lanka and West Indies.

Where can I watch live matches?
You can watch live U-19 World Cup matches on Star Sports Network. At the same time, the live stream of the matches will be on Hotstar. 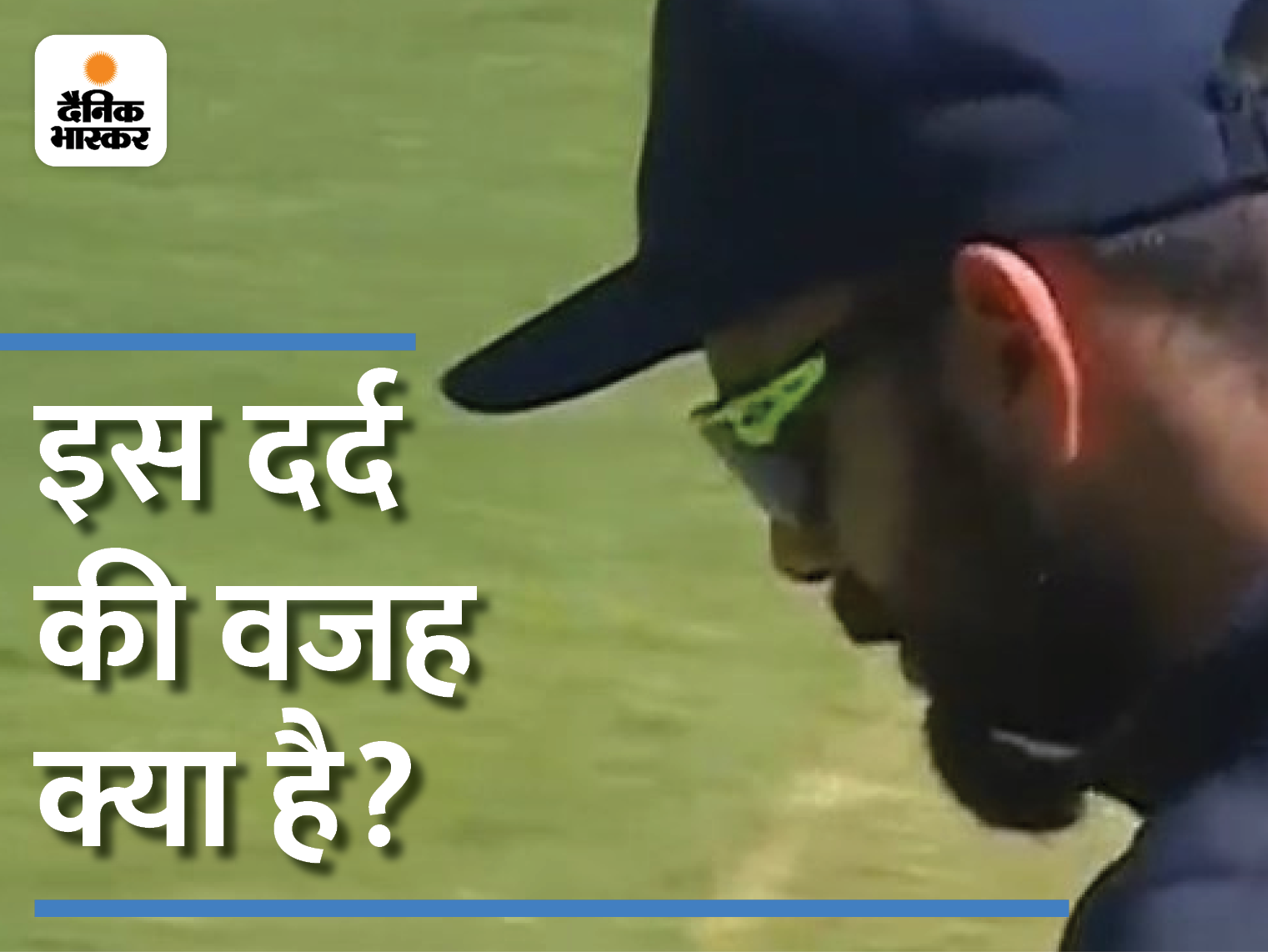 PHOTO STORY of Virat’s fun and pain: Had a blast on the new year, practiced fiercely before the match and then was out of the team due to pain 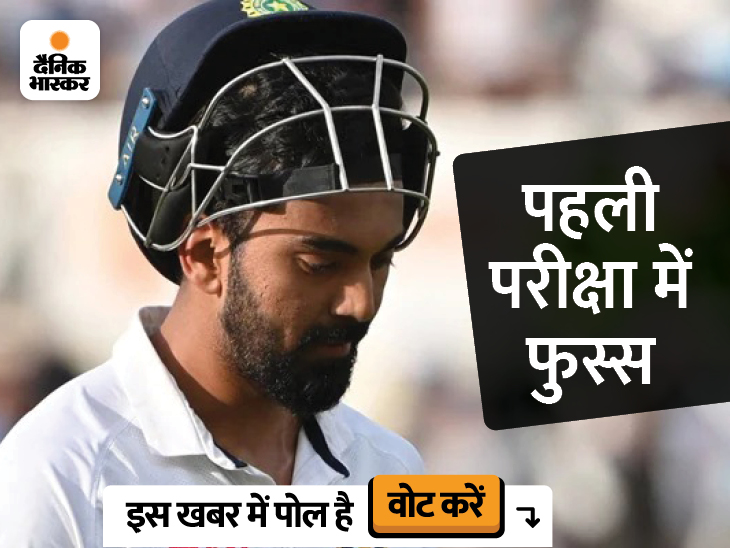 KL failed in captaincy test: Rahul made big mistakes in Johannesburg, only disappointed as captain in IPL 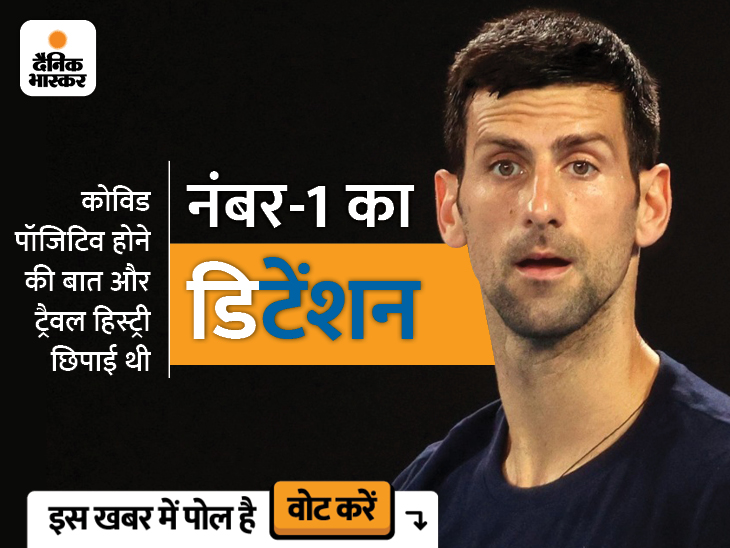