R. Nanda of Kamarajar Nagar, Choolaimedu, was introduced to the victim when she was 17. The girl was lured by Nanda and taken to several places, including Mamallapuram, for two years. He promised to marry her but delayed it frequently and then later refused.

She lodged a complaint with the police. On her complaint, the police arrested Nanda for rape and remanded him in judicial custody. 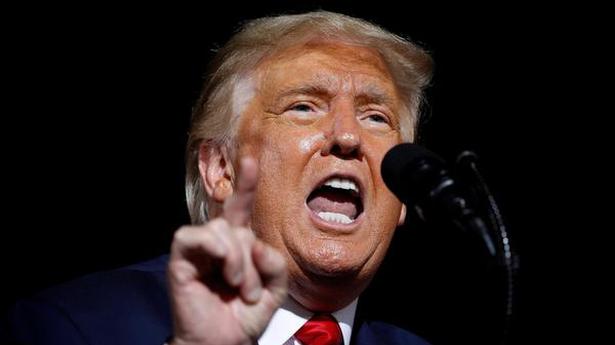 Donald Trump accuses China, India and Russia of not taking care of their ‘filthy air’ 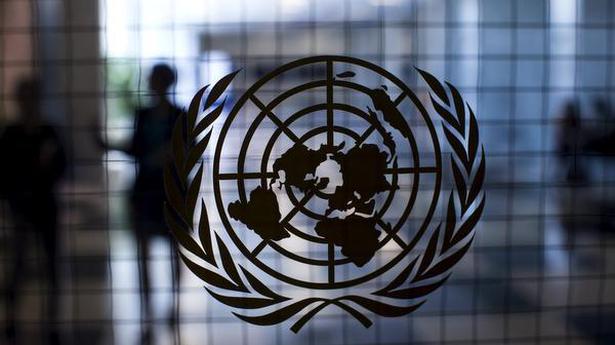 People have a right to demonstrate peacefully: UN spokesperson on farmers’ protests 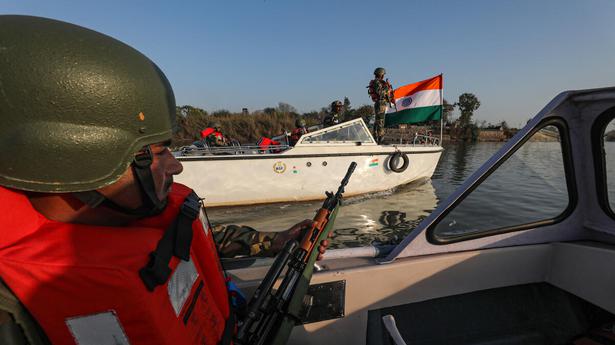