The Harbour police on Saturday arrested a person with 2.35 kg of ganja.

The arrested is Abdul Nasid, 19, of Kadamath island in Lakshadweep. The police suspect him to be part of a racket that smuggles in ganja to Lakshadweep.

The Central Industrial Security Force (CISF) had foiled an attempt to smuggle out over 1 kg of ganja in four different parcels to Lakshadweep on September 19. The CISF had handed over the consignment to the Harbour police who had been after it since then.

On Saturday, they received a tip-off and nabbed the accused with the drug from TD Road in the city. 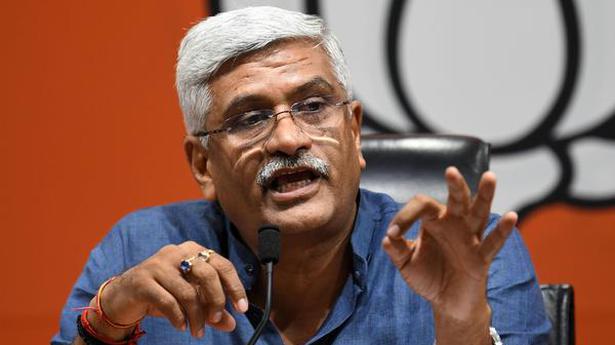 What we can do today with conviction, tomorrow we may have to do under compulsion: Jal Shakti Minister Gajendra Shekhawat