The Ernakulam North police on Tuesday arrested a youngster who was reportedly waiting for clients to sell the premium psychotropic drug MDMA.

The arrested is Afnas, 23, of Fort Kochi. He was nabbed by the police during patrolling.

The accused dumped the satchel and tried to escape but was chased down. The police recovered the packet and found it to contain the premium drug. Possessing even 0.50 gram of it is a non-bailable offence.

He was produced in court and remanded. A team led by North Station House Officer and comprising Sub Inspectors V.B. Anas and V.B. Saranya, and civil police officers Shobymon and Praveen made the arrest. 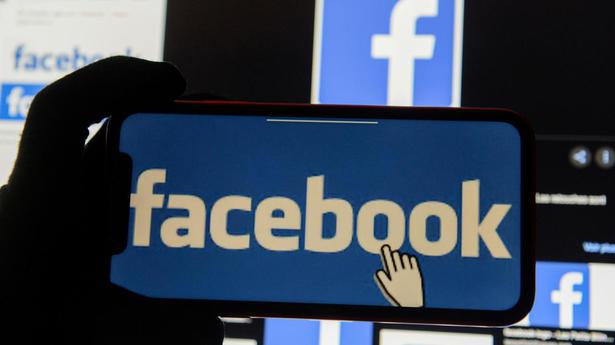 Clued In #168 | When you feel a cryptic clue is too hard to solve, remember #DefinitelyNot 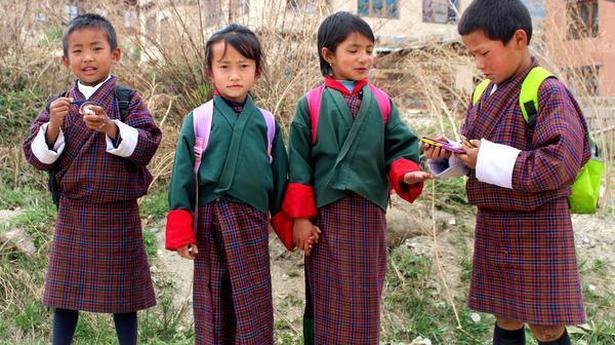 The pandemic urges us to rethink GDP as a benchmark