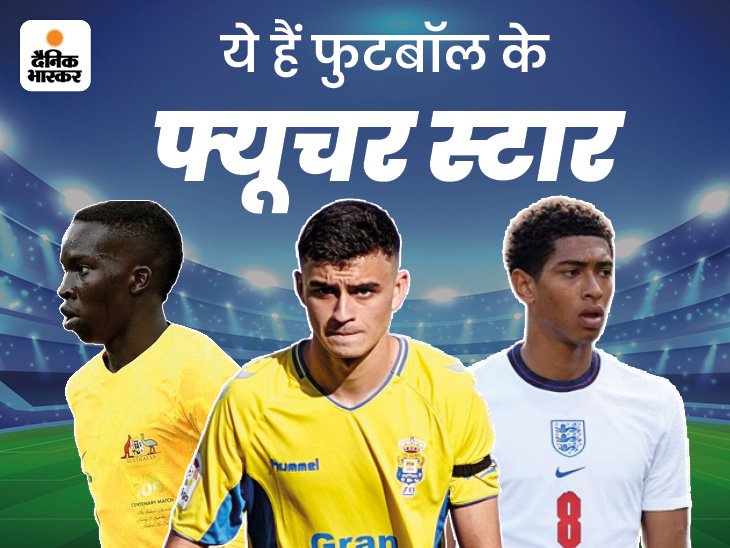 FIFA World Cup is starting from Sunday. Playing the World Cup is the dream of the players, especially the youngsters. In this World Cup being held in Qatar, there are some youngsters who, despite the pressure, can emerge as big stars for the country without experience. This is an opportunity for these rising stars to make a mark in the world of football. Let’s know about those young players, who can prove to be game changers for their team in Qatar…

Garang Kuol (Australia), age-18
Australia’s youngest player in the World Cup. He came to Australia as a refugee with his family at the age of 6. Moved to the A-League at the age of only 16. Due to his good performance, he was signed by Premier League side Newcastle in September 2022.

Pablo Gavira (Gavi) (Spain), 18 years old
He became Spain’s youngest player to make his debut for Spain at the age of just 17. Due to his excellent performance, he is being compared to former Spanish star Javier Hernandez i.e. Xavi.

Pedro López (Spain), age-19 years
Pedro made his debut for Barcelona at the age of only 17. Since then he became an important player of the team. Pedro, who plays in midfield, has played 37 matches for Barcelona. In March 2022, at the age of 19, he got a chance to debut for Spain.

Jude Bellingham (England), 19 years
He made his debut at the age of 16 and became the youngest player in the senior team. Father Mark and brother Job are also footballers. Borussia Dortmund bought Judd in 2020 for the highest amount in their club history. At the age of only 19, Judd also took up the captaincy.

Jamal Musiala (Germany), 19 years old
He made his debut for Bayern Munich only at the age of 17. Jamal was born in Germany. Then settled in England with parents. Jamal has played for both England and Germany at the junior level. But, made his senior debut for Germany.

Ensu Fati (Spain), age- 20 years
Known at an early age as one of the best young players in Spain. He made his debut for Barcelona in 2019 and has been a regular part of the team ever since. Has scored one goal in 4 matches for Spain. Both brother and father are footballers.

Antony Mathias dos Santos (Brazil), age-22
Brazil has a huge talent pool. Antony has played 11 matches. However, it is difficult to be selected in the starting XI in the World Cup as the team has stars like Neymar, Gabriel Jesus. He can come as a substitute. He scored 17 goals in 53 appearances for Ajax.

Tchoumeny (France), 22 years old
Aurelien is a Defensive midfielder. He came into the public eye in 2018 due to his defensive play. Due to his consistent performance, he signed a 6-year contract with Real Madrid for 676 crores. He has played 14 matches for France.

Kohli was the only Tendulkar against Pakistan in the World Cup: Virat remained unbeaten 4 times in 5 matches, Sachin 3 times Player of the Match 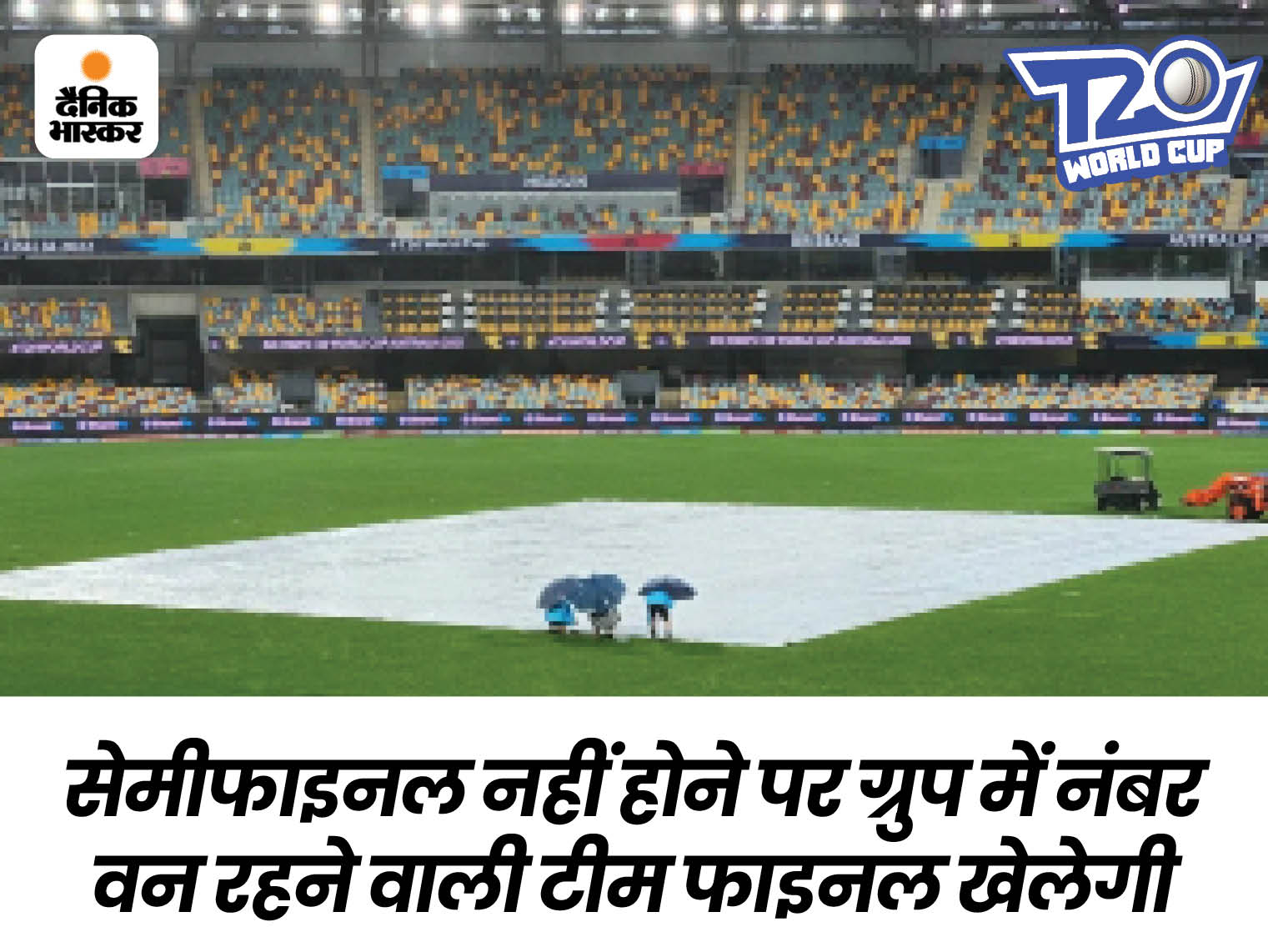 What will happen if it rains in the semi-finals: 10-10 overs should be required in both the innings, the results of the group stage will be useful after the match is washed out