A march taken out by the Youth Congress to the Assembly demanding Speaker P. Sreeramakrishnan’s resignation turned unruly on Thursday.

Tense scenes unfolded in the area after a group of agitators attempted to climb a barricade after burning an effigy.

This prompted the police to twice use water cannons on the agitating Youth Congress protesters.

While the police action led to a minor scuffle, senior leaders of the organisation convinced the agitators not to escalate the stand-off into a full-blown clash .

The agitation was held when the Assembly witnessed an intense debate, moved by the Opposition for the Speaker’s removal.

The Muslim Students Federation (MSF) also took out a protest march to the Assembly on the day. 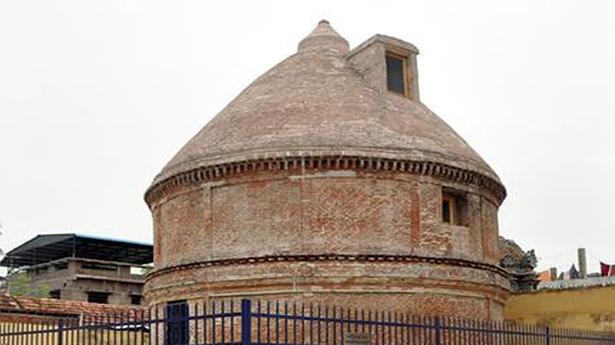 Centuries-old granary gets a facelift