With the Assembly elections round the corner, the election desk of the Young People for Politics (YPP) released its Tamil Nadu youth manifesto on Sunday.

The manifesto has been prepared by youth from different backgrounds and aims at helping their voices resonate with political parties and leaders. The manifesto was unveiled at a virtual event organised by the YPP. The demands in the manifesto include employment, women’s rights, building a casteless Tamil society, holistic rural well-being, tribal rights, and rights of persons with disabilities.

Rights of sexuality minorities, information and communication technology, environment wellness and student politics find a prominent place in the manifesto as areas for the government to act upon.

One of the key objectives of preparing such a manifesto was that the voice and aspirations of the youth must reach the larger public. This was to ensure that there was some level of political engagement in the State, said the members of the YPP.

“It is imperative that the youth talk a lot more about politics and governance,” said K.C. Priyadharshini, an intersectional feminist and YPP member, during the virtual session.

Political leaders, including Kanimozhi from the DMK, Veerapandian from the CPI, Sasikanth Senthil from the Congress and Sangatamilan from the VCK, participated in the event.

Radhika Ganesh, national co-convener of YPP, said: “We had several youths across caste, class and gender come together and work on the manifesto and they were divided into 16 groups that worked on 16 areas that we have dealt with in our manifesto. It was important for us to look at these areas along with the constitutional values.” 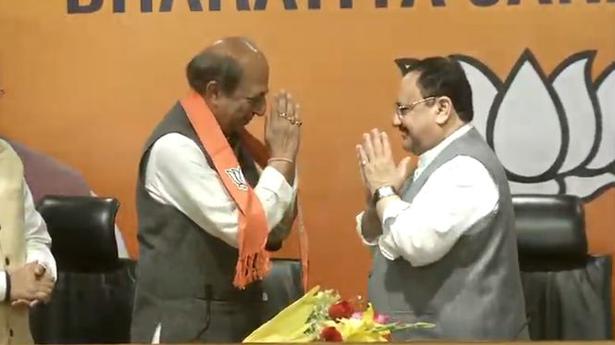 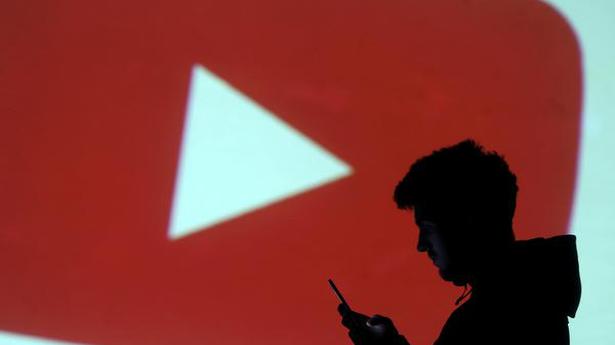