A 28-year-old youth was shot dead by a Border Security Force (BSF) jawan at a village along the border with Bangladesh in south Tripura on Monday morning.

The incident sparked tensions in Devipur under the Rishyamukh Rural Development Block.

The deceased has been identified as Jashim Mia, the son of Khalek Mia.

Reports said Khalek Mia had a heated argument with a BSF jawan of the 200th battalion after the former went to a field along the border to graze his cattle. The jawan had allegedly assaulted the man.

After hearing about the incident, Jashim rushed to the spot and he, too, had an argument with the jawan.

Locals took the injured youth to a hospital where he was declared dead. The local police station has registered a case and an investigation has been launched in connection with the incident. 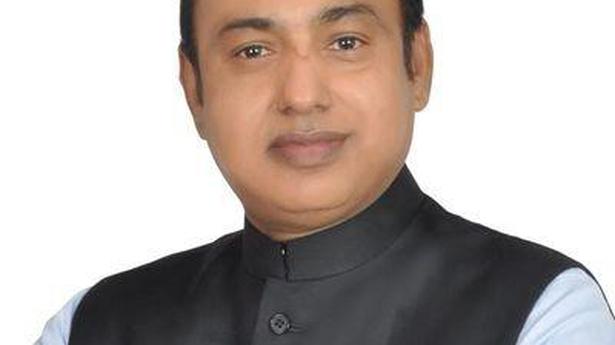 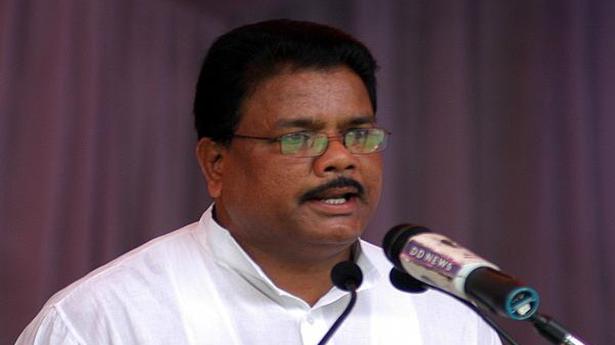 Rahul Gandhi only leader who can take over as Congress president: Ripun Bora