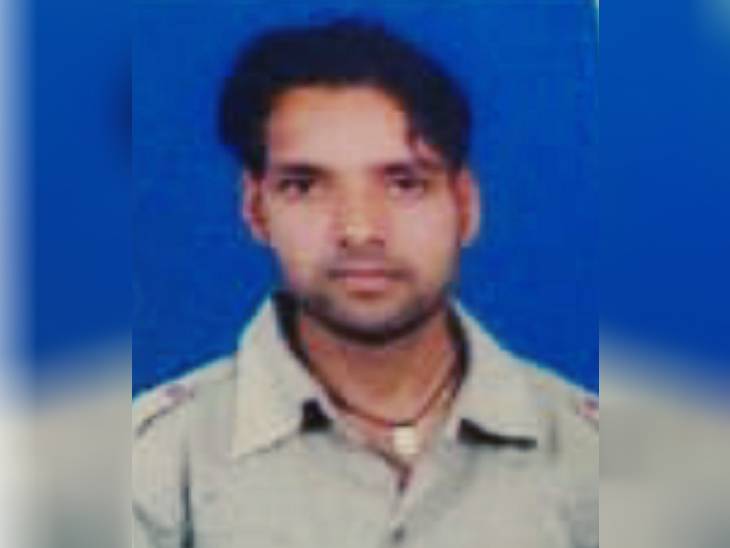 A case of hanging of a youth has come to light in Ayodhya, Uttar Pradesh. He had gone to meet his wife at her house. He came back from in-laws’ house. After that he hanged himself. By the way, the reason behind this is being told as a dispute with the wife. The police is investigating the matter.

Step taken due to domestic dispute
The matter is of Rikabganj area of ​​Kotwali Nagar. Where Dinesh Yadav (28) is a resident of Kandhari Bazar. On 15 May 2021, he was married to Shivangi, a resident of the entire Kalandar police station area. His wife had gone home. He had gone to meet her. There both of them got into a dispute over something. Dinesh had returned to his house on Wednesday afternoon.

hanged after returning home
After returning home, he committed suicide by hanging himself in his house in the evening. The family members informed the police about the matter. The police who reached the spot brought down the body. The body was sent by the police for post-mortem. Police said that dispute with wife is being told as the reason for the suicide. The matter is being investigated. 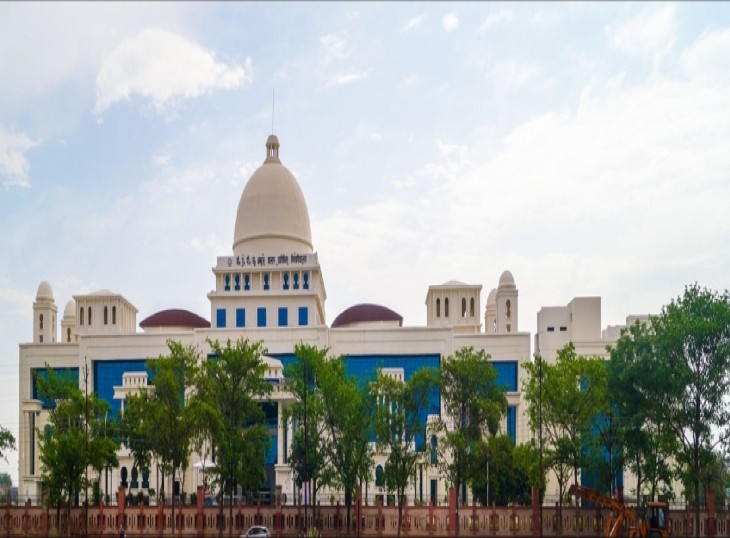 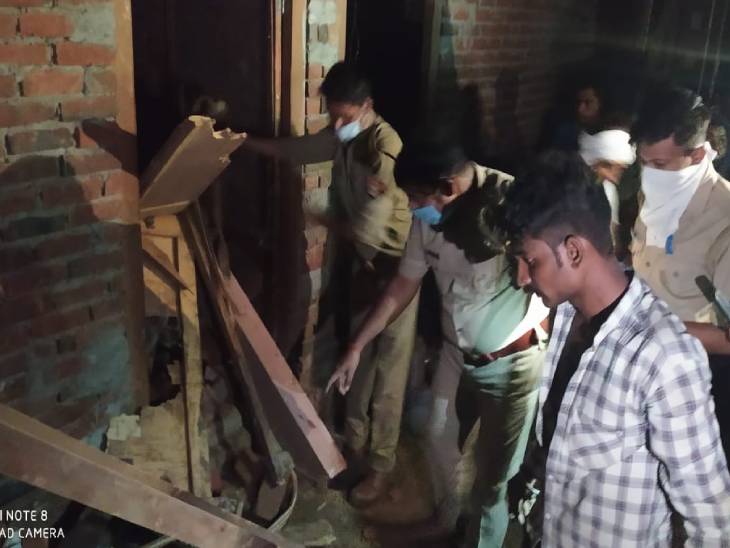 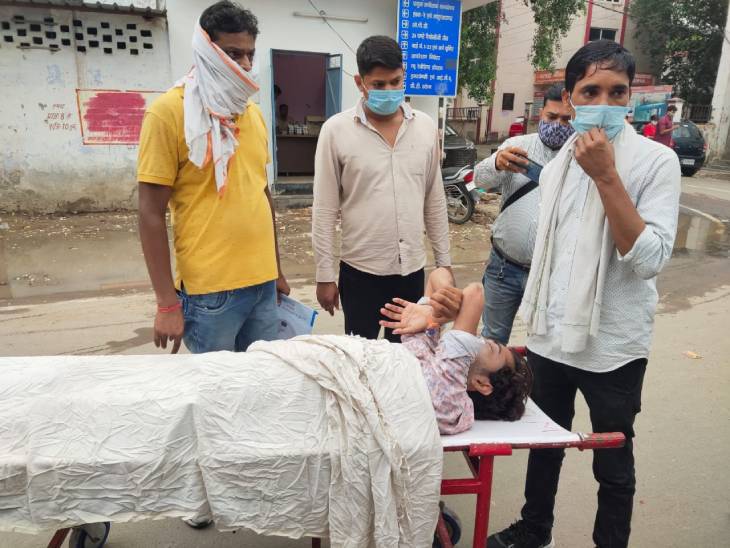