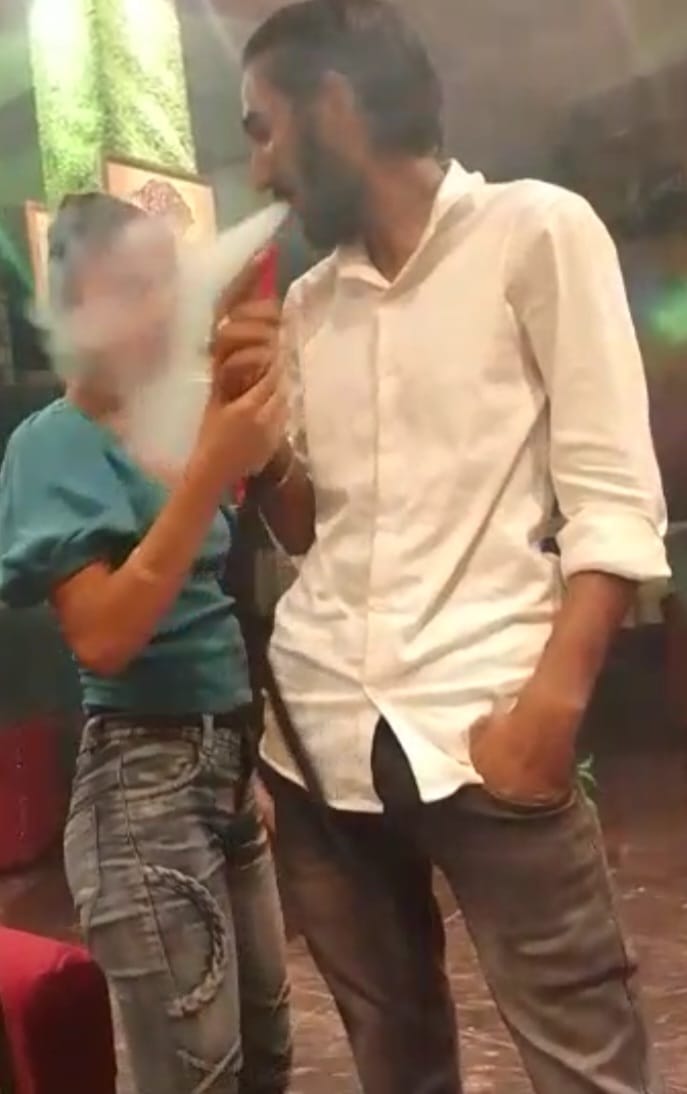 This photo is of hookah bar.

Videos of dirty games of obscenity are continuously coming to the fore in the sealed hookah bar of Badaun. The latest videos have surfaced on Friday, in which the main bar operator Arvaaz is seen holding a young woman’s neck in a video. In other videos, girls are being danced while doing obscenity. Here, the police have also started an investigation on the fact that the bar operator used to give mobile numbers of Hindu girls coming here to non-community youths and later these youths used to blackmail them.

Videos of obscenity and debauchery are continuously coming out in the hookah bar opened in the name of restaurant in Nai Sarai locality of Sadar Kotwali area. Or rather, this hookah bar had become a haven for criminals. Because where looting plans were made in this time, the robber gang used to come here and distribute the loot among themselves. The police has arrested six robbers from here with weapons and sent them to jail. While Faiz alias Raja has been described as the bar operator. At the same time, in most of the videos, Faiz’s brother Arbaaz is seen doing debauchery here. It is said that to save Arbaaz, the police has declared Faiz as the bar operator.
Such was the collection of numbers
Some teenagers were also included in this gang, who used to bring their coaching and college friends and girls here. Secretly from the family, girls used to reach here and dance after drinking intoxicating hookah. Its video operator used to get it made secretly. Since at the time of entry in the bar, the mobile number along with the name and address was already taken. In such a situation, by sending those videos to the concerned girls through social media, they were blackmailed so that they become regular members here and gradually come under their control.

Information received, investigation continues
SP City Amit Kishore Srivastava said that through discussions including official tweets, information has been received about blackmailing including collecting numbers of girls. The investigator has been ordered to investigate on this point. However, no victim has come forward so far. On receiving such a complaint, a case will be instituted. 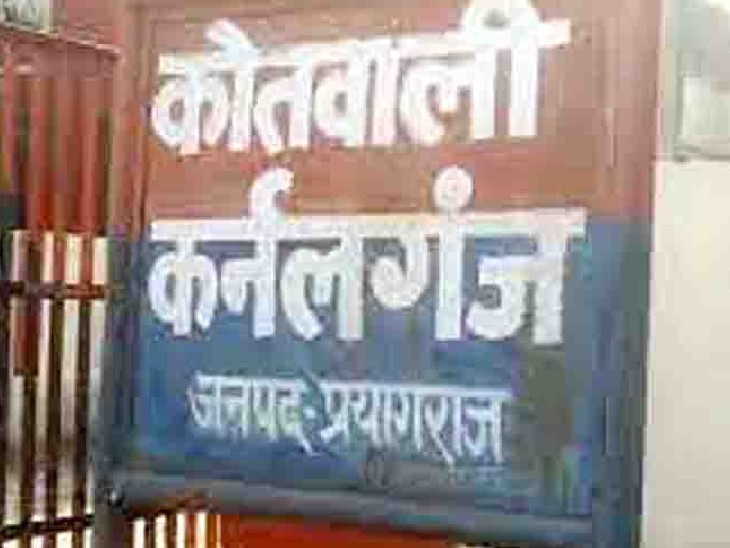 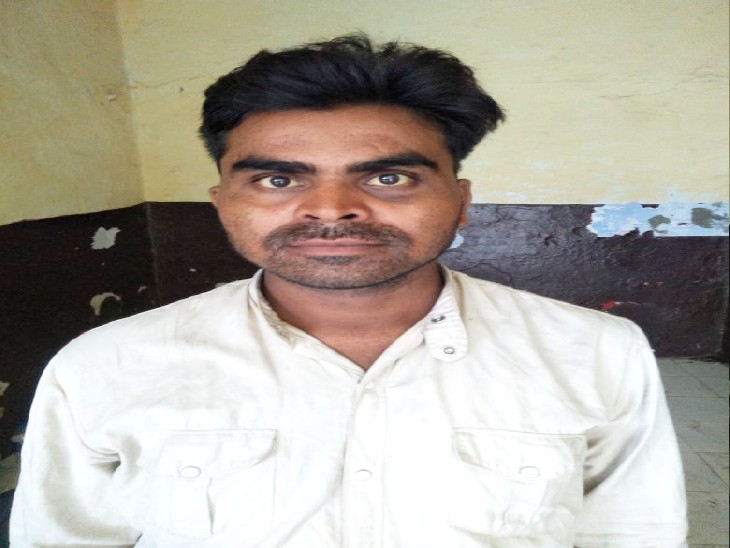 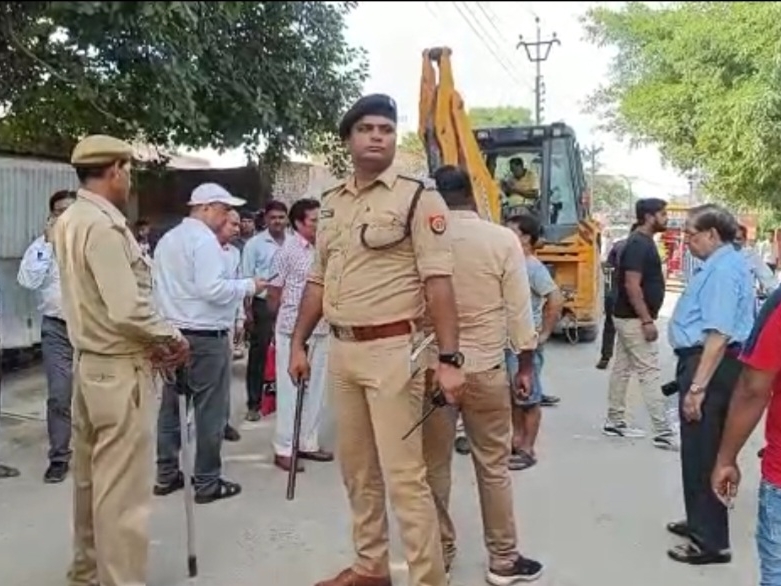