The first release from the production house will be Dibakar Banerjee-directed ‘Sandeep Aur Pinky Faraar’, featuring Arjun Kapoor and Parineeti Chopra, on March 19

Akshay Kumar-led period film “Prithviraj”, Ranbir Kapoor-starrer “Shamshera” and “Jayeshbhai Jordaar”, featuring Ranveer Singh, are some of the titles from Yash Raj Films that will be releasing in theatres this year, the production house announced on Wednesday.

The Aditya Chopra-led studio unveiled its slate in a statement posted on Twitter, saying it has the “strong intent” to bring back audiences to experience films on the big screen. The first release from the production house will be Dibakar Banerjee-directed “Sandeep Aur Pinky Faraar”, featuring Arjun Kapoor and Parineeti Chopra.

The movie, a black comedy, will be released countrywide on March 19.

It will be followed by “Bunty Aur Babli 2”, a sequel to the studio’s 2005 blockbuster crime comedy, which will release on April 23.

Also featuring Vaani Kapoor and Sanjay Dutt, the film is reportedly set in the 1800s and chronicles the story of a dacoit tribe fighting for their right and independence from the British.

Singh’s “Jayeshbhai Jordaar” has booked August 27 as its release date. Directed by debutante filmmaker Divyang Thakkar, the film marks a reunion for Singh and director-producer Maneesh Sharma, who gave the actor his first big break with 2010’s “Band Baaja Baaraat”.

“Prithviraj”, Kumar’s biopic on 11th century ruler Prithiviraj Chauhan, has booked a Diwali release and will screen theatrically on November 5. 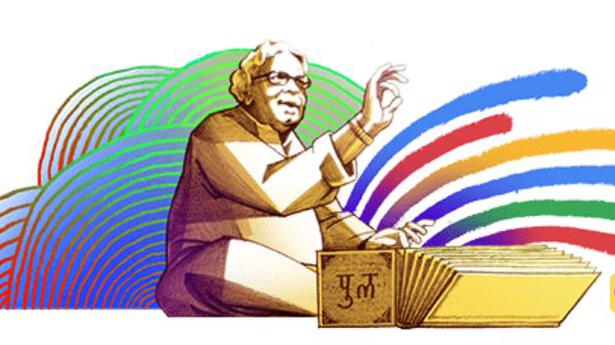