Move may be the basis for a political move by the daughter of late Chief Minister, say sources

Sources close to the developments confirmed that a meeting of the admirers of YSR at Lotus Pond will be presided by Ms. Sharmila. It is learnt that the meeting would elicit views of the invitees whether she can once again take the plunge into active politics in Telangana.

“Yes, the loyalists of YSR in Telangana and those who rever the late leader’s contribution to the development of the united Andhra Pradesh are meeting in the City. The meeting will deliberate on the scope for floating a new political party with the aim of attracting all the YSR loyalists,” a source privy to the discussions in the last couple of days told The Hindu on Monday night.

The move of Ms. Sharmila to convene a meeting in what is being termed as a ‘get together’ of admirers of late YSR has raised curiosity. Another source said the timing of the meeting is to coincide with the 50th wedding anniversary of YSR and Vijayamma. Dr. Rajasekhara Reddy and Ms. Vijayamma were married on February 9, 1972 in Pulivendula of Kadapa district.

Although, the YSR Congress Party has a State unit in Telangana it is almost inactive ever since the bifurcation of Andhra Pradesh. Sources said telephonic invitation was extended to a number of former leader’s admirers. Interestingly, none of the present or former YSRCP leaders of Telangana find a place in the list of invitees.

Ms. Sharmila on arrival from Bengaluru is said to have met a couple of leaders at the office of her husband Anil Kumar at Lotus Pond. A leader, who had interaction with her said the consultation with the well wishers of the late leader would continue for next couple of weeks. It was pointed out that several leaders of the Congress party and others, who had close association with the late leader would welcome any move by her to launch a party.

“She will not hastily make any announcement about launching a political party. We will take the feedback of the participants and accordingly plan the next move,” the leader said pointing out that the move to form a party could not be viewed as differences having cropped up within the YSR family. When contacted, YSRCP leaders downplayed the significance of the proposed meeting maintaining that they have little information. A biking mission in solidarity with farmers on agitation 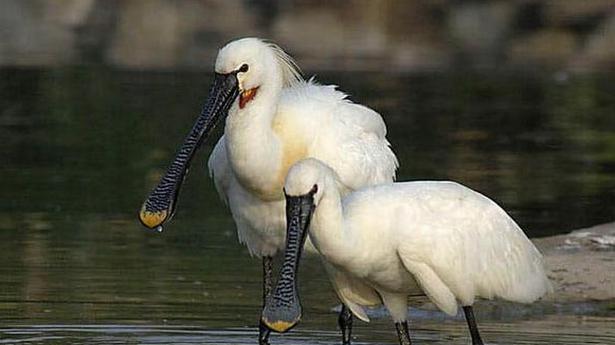 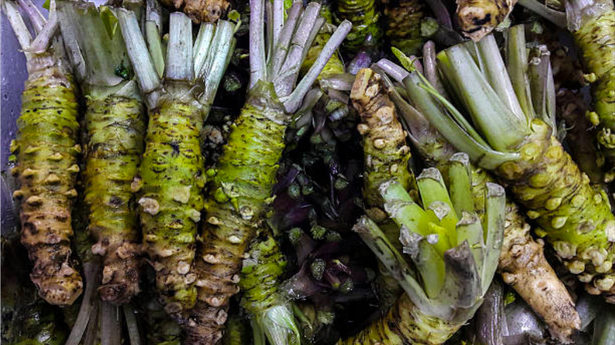