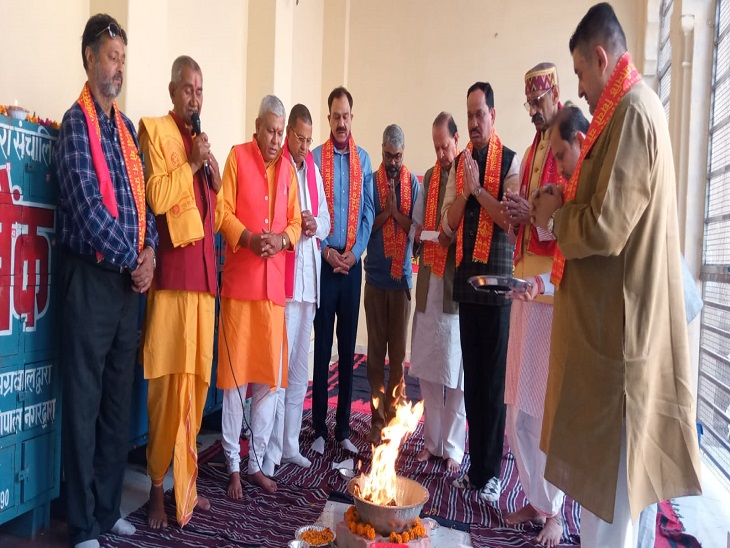 Yug Dadhichi Dehdan Sansthan celebrated the 8th anniversary of Asthi Kalash Bank on Kal Bhairav ​​Jayanti on Wednesday. Today a Yagya was performed at the crematorium, the land of Mahakal. Mahamrityunjaya Yagya was organized for the peace of souls of untimely deaths and unknown people. Tell that in 2014, the bone urn bank was established in the electric crematorium located at Bhairav ​​Ghat. Yug Dadhichi Dehdan Sansthan operates the Kalash Bank.

Worship done by 8 prominent people of the city

The doer of this unique ritual is Manoj Sengar, head of Yug Dadhichi Abhiyan. He told that Kalash Bank was established eight years ago on Kaal Bhairav ​​Jayanti. Asti Kalash Bank was started by the then Mayor Jagatveer Singh Drona. Today, on completion of 8 years, eight prominent people of the city performed Yagya on this occasion.

Councilor got the beautification done

With the efforts of Councilor Mahendra Pandey, the bone urn bank was beautified. Arrangements for lattice, painting, chairs, cupboards, rugs, fans etc. have been made here. Everyone thanked him for this. Co-coordinator Madhavi Sengar welcomed the invited guests by presenting them with clothes. Pandit Ravikant Tiwari, Pandit Jai Mishra, Pandit Ghanshyam Shukla and Anil Kumar Rai also cooperated in the program. 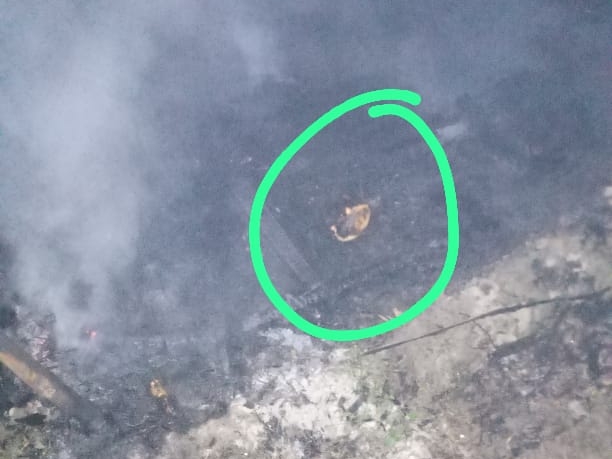 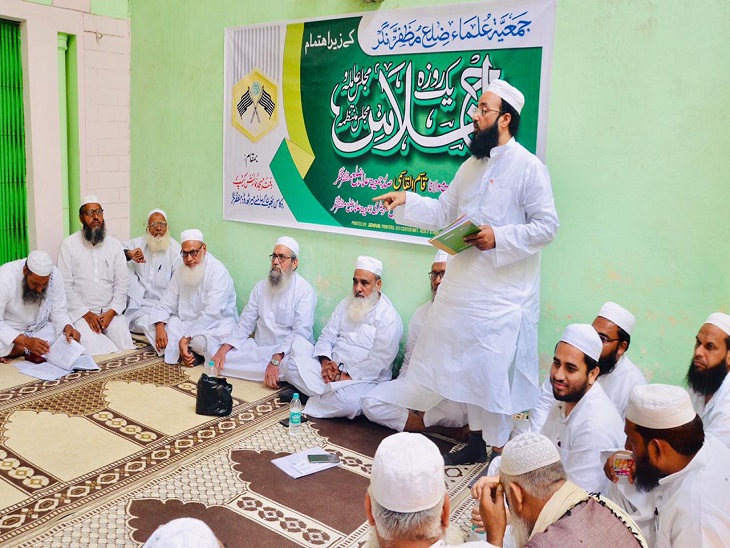 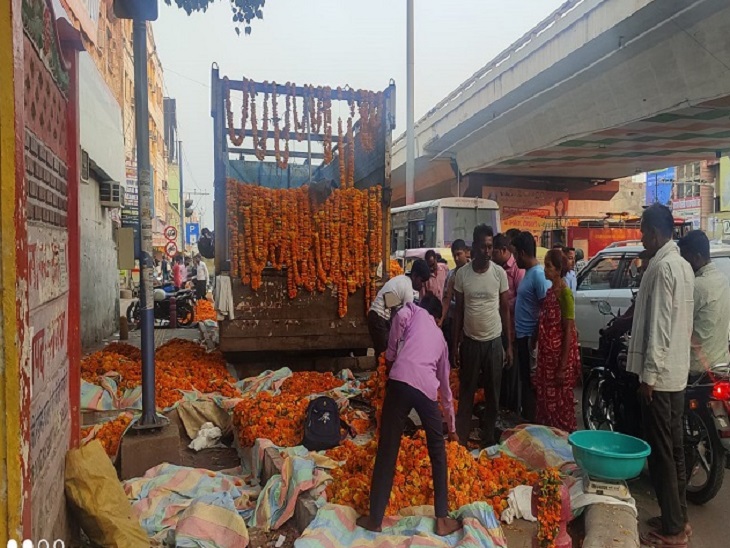 Rose was sold for Rs 700 and marigold for Rs 170 per kg as the crowd gathered. The rate of a small garland of rose flowers is Rs 150, the rate of marigold should also be increased