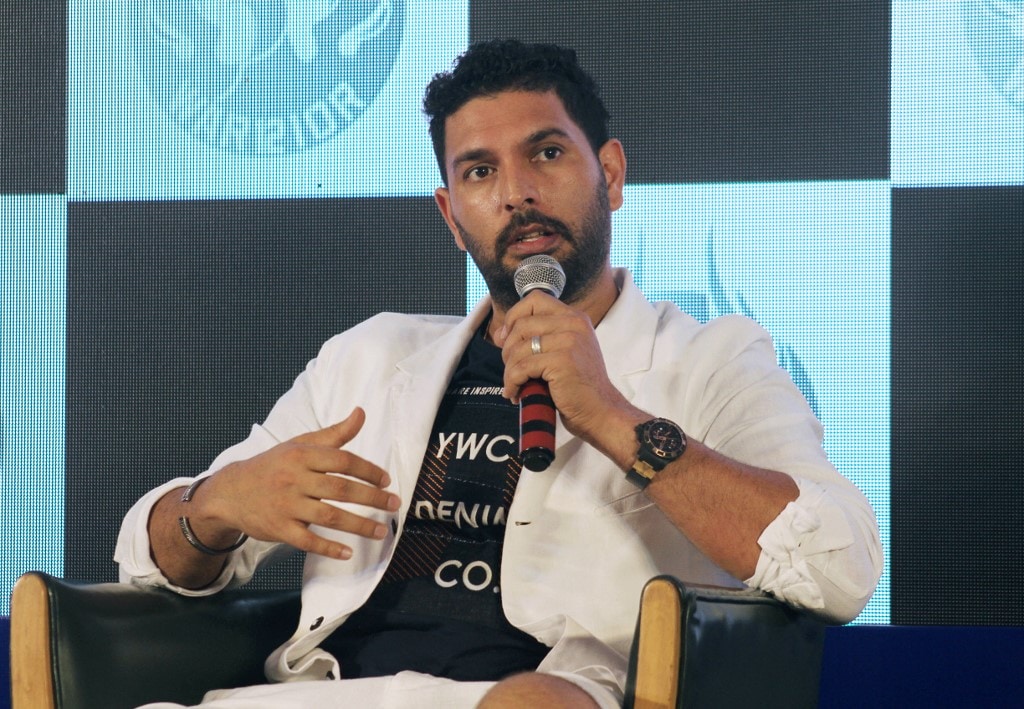 The Goa tourism department has issued a notice to cricketer Yuvraj Singh for allegedly putting up his villa at Morjim for homestay online without registering it with relevant authorities in the state, and called him for a hearing on December 8.

Deputy Director of Tourism Rajesh Kale, in the November 18 notice addressed to the cricketer-owned villa, ‘Casa Singh’, located at Morjim in North Goa, directed the allrounder to appear before him on December 8 at 11 am for personal hearing in the matter.

The notice asks the 40-year-old cricketer why penal action (a fine up to Rs one lakh) should not be initiated against him for not registering the property under the Tourist Trade Act.

“It has come to the notice of the undersigned that your residential premises located at Varchewada, Morjim, Pernem, Goa is allegedly functioning as a homestay and is being marked on online platforms like Airbnb,” said the notice.

The department has also quoted a tweet by Singh wherein he has said he would be hosting an exclusive stay at his Goa home for a group of six, only on @Airbnb.

“This is where I spent time with my loved ones and the home is filled with memories of my years on the pitch,” the tweet had mentioned.

The notice issued by the department stated that “every person intending to operate a Hotel/Guest House before operating it, has to apply for registration to the Prescribed Authority in the Prescribed manner.” “Therefore, a notice is hereby given to you as to why penal action should not be initiated against you for default in registration under the Goa Registration of Tourist Trade Act, 1982,” it said.

Asking Singh to appear for hearing, the officer has said if no reply is received within the said date (December 8), “it will be assumed that the grounds mentioned in the notice are correct and on such assumption under Section 22 or in violation of any of the provisions of the Act, you shall be punishable with a fine which may extend up to Rs one lakh”. 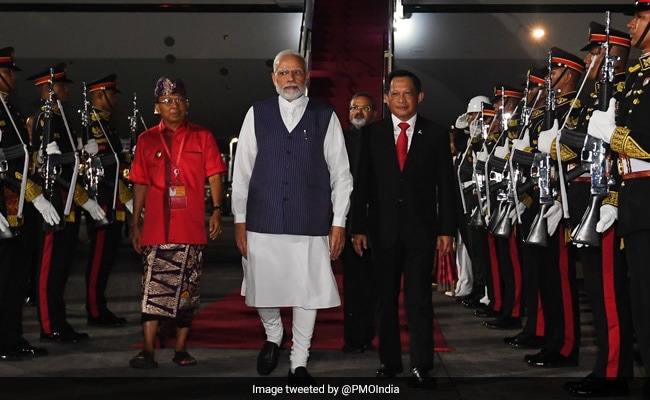