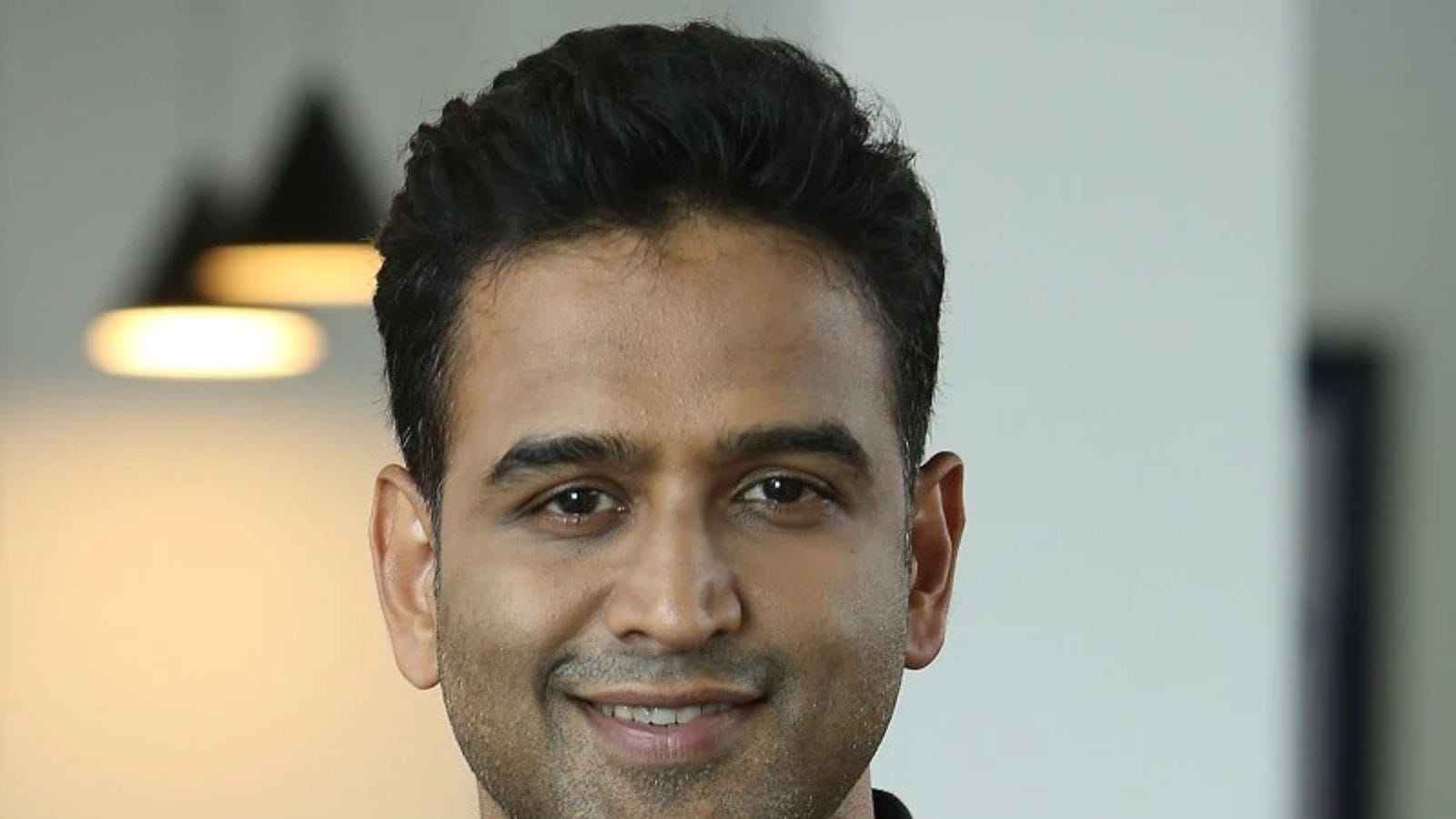 
Have you ever wondered why we enter the new year on January 1, but our financial year starts in April? Zerodha co-founder Nithin Kamath recently shared the answer to this quirky query with the help of his six-year-old son’s history book.

Kamath is a regular when it comes to insightful knowledge about the financial space and witty posts regarding the current developments in it. This time, Kamath’s Twitter followers were treated to an interesting fact that Kamath sourced from a children’s history factbook and was himself oblivious to.

The fact mentioned that the first year of the year used to be March 25 and was known as Lady Day, before the English Government, in 1751, decided to start the new year from January 1. From thereon, i.e., in 1952, people started celebrating the advent of a new year from January 1. But as a result, the year 1951 was three months shorter than the regular year. “Accountants thought the change was unfair – so the financial year did not change in the UK. This now begins on April 6,” read the fact.

Hmm.. so this is why our financial year starts in April and not Jan, from my 6-year-old son’s history factbook. I don’t know how I didn’t know until now. 😬 pic.twitter.com/AJ5iUcoH9Y— Nithin Kamath (@Nithin0dha) February 18, 2022

Since being shared, the tweet has racked up more than 2,200 impressions, including netizens cherishing the fact. Some interesting add-ons to the fact also surfaced, such as the financial year being in sync with the crop cycle and making “a lot of sense.”

The financial year also follows the crop cycle, which makes a lot of sense. Seed to revenue is finance.— meetasengupta (@Meetasengupta) February 18, 2022

Many users appreciated the fact and called it “interesting.”

One user wrote, “Brilliant!” and wondered why never thought about this before.

Here’s another user with his mind blown.

So, did you know about this before? IND vs SA 2022: ‘Have to Make Sure we Finish The Game With a Bigger Margin’ 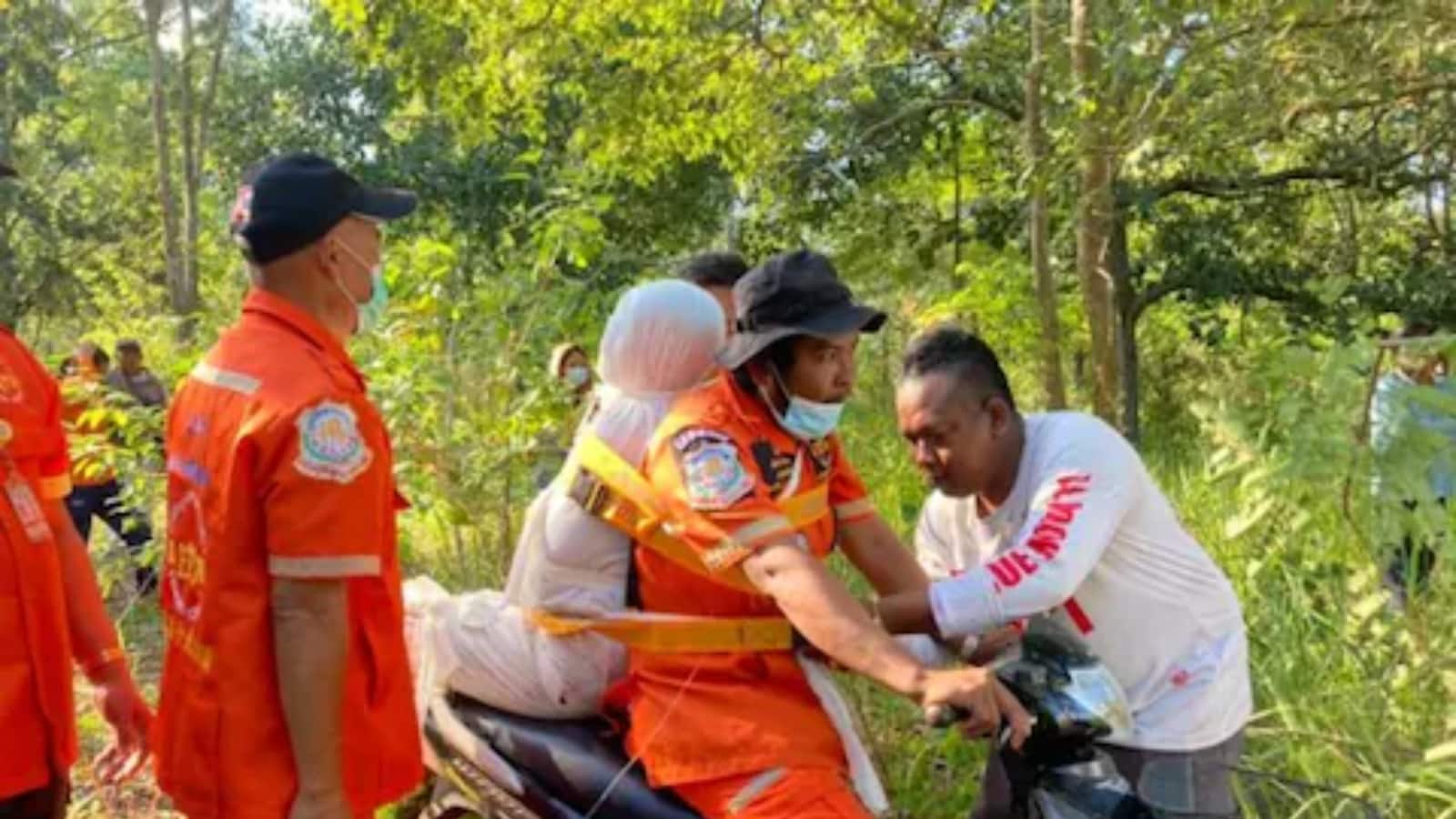 73-Year-Old Dies In Thailand’s Forest, Rescuers Carry Body To Hospital On A Two-Wheeler